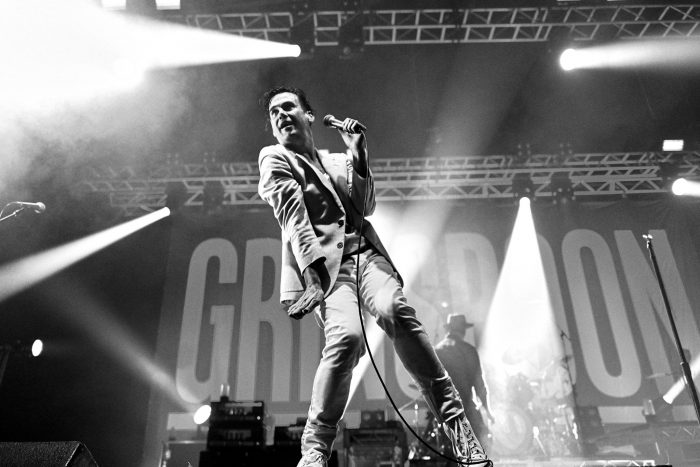 After the massive success of the inaugural festival in Queensland last year, Empire Touring has announced that the iconic 90’s revival festival, Spring Loaded, will be returning to Queensland AND coming to Sydney in 2020!

The soundtrack to the lives of every 10% weird Aussie teen who lived their lives through the bands plastered all over their bedroom walls is back. Get off your Berlin Chair, dust off your Doc Martens, dig up an old Comfort Me flanno and rip some holes in your jeans; it’s time to go back to when Life Was Better.

The Spring Loaded Sydney line up features the incredible talents of; Grinspoon, You Am I, Custard, Frenzal Rhomb, Magic Dirt, Tumbleweed, Screamfeeder & Caligula. 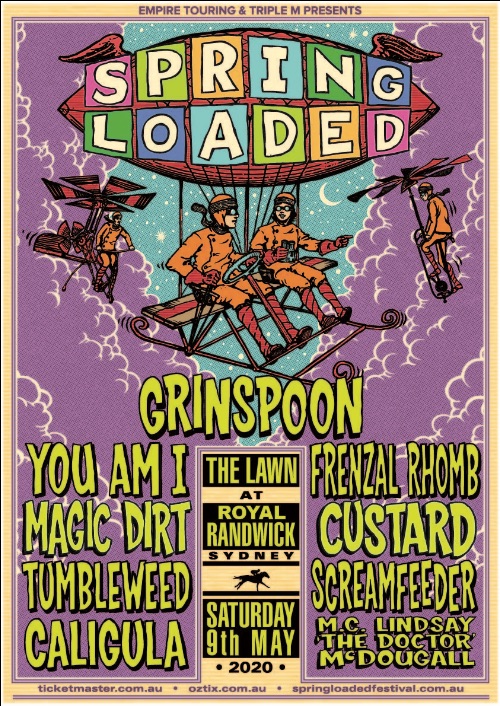 While in Queenland at the Bribie Island show, playing for your old-school pleasure are; Grinspoon, You Am I, Regurgitator, Shihad, Magic Dirt, The Fauves, The Meanies & Screamfeeder.

So if you Like Your Old Stuff Better Than Your New Stuff come and see some of the decades most celebrated acts playing sets that will evoke memories of a Just Ace youth. You have Never Had So Much Fun.

THE DETAILS:
What: Spring Loaded Festival
Where: Sandstone Point Hotel at Bribie Island
When: Saturday, June 20th
How Much: Tickets from $99
Website: link to website

Fish Lane Festival is Back!