Steve Allison at The Sit Down Comedy Club

The quick-witted stand up comedian, Steve Allison, captivated Brisbane during one of the Australia Day long weekend gigs at The Sit Down Comedy Club.

There was no escaping show business for the cool and casual Allison. Raised by Australia’s top sight act for over thirty years, he has had his face in the industry for the entirety of his life.

The man who gave true meaning to the phrase â€˜born to performâ€™ has learnt more than a thing or two from his parents.

Headliner Allison appeared after two supporting acts and the crowd-pleasing host, Michael Bennett, who shook any uncomfortable feelings out of the initially timid audience.

The audience, who were warmed up and anxiously awaiting the finale, clapped excitedly as Allison took centre stage. 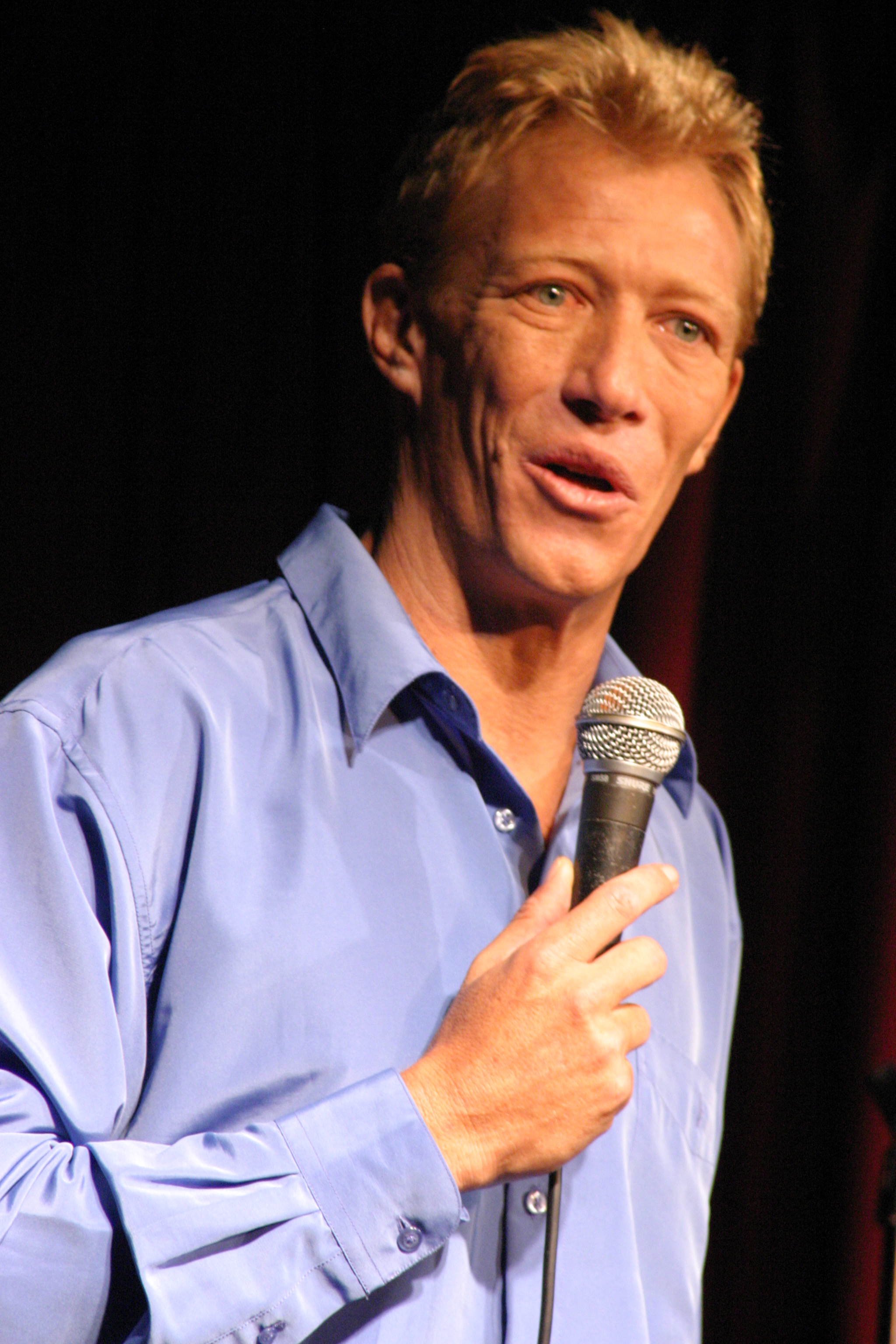 With his entertaining one-liners and pokes at his own embarrassing stories, this typical Aussie bloke had a little charisma that hooked the audience in.

Before they could order their first drinks, he had spectators eating out of the palms of his hands.

As he revealed his secrets and most feared experiences, it was obvious that Allison was no stranger to the stage. He knew he had hit the mark when the audience began throwing back their heads and holding their bellies as they roared with laughter.

In his unique and personal style of comedy, Allison truly engaged the crowd when he spoke of his sonsâ€™ learner driving antics, which related to the majority of the room.

Allison, who has made appearances on â€˜The Footy Show,â€™ was the perfect â€˜palâ€™ to unwind with at the beginning of a much-deserved long weekend.

The Details
What: The Sit Down Comedy Club
Where: The Paddo Tavern
When: Various
How Much: $33.00 at the door
Website: http://www.standup.com.au