Success for Queensland at the 2019 Matilda Awards

It’s that time of year again. With the Oscars just gone it’s time for another award ceremony like no other.

And it just so happens to be based in the Sunshine State. Monday night saw the return of the prestigious Matilda Awards for 2019.

The Matilda’s committee, whose inaugural event began in 1987, see year after year countless productions happening throughout Queensland. Last year alone, they saw 77 productions throughout the greater Brisbane region. They bring together these hard-working artists and their communities and celebrate all that is wonderful in this crazy Queensland performing arts industry. Last night was indeed a celebration of all things ‘Queenslander’ with presenters Louise Brehmer and Barbara Lowing bringing to the fore the importance of recognising that Queensland is a dynamic state and that its artists are just as important as those from the rest of the nation. 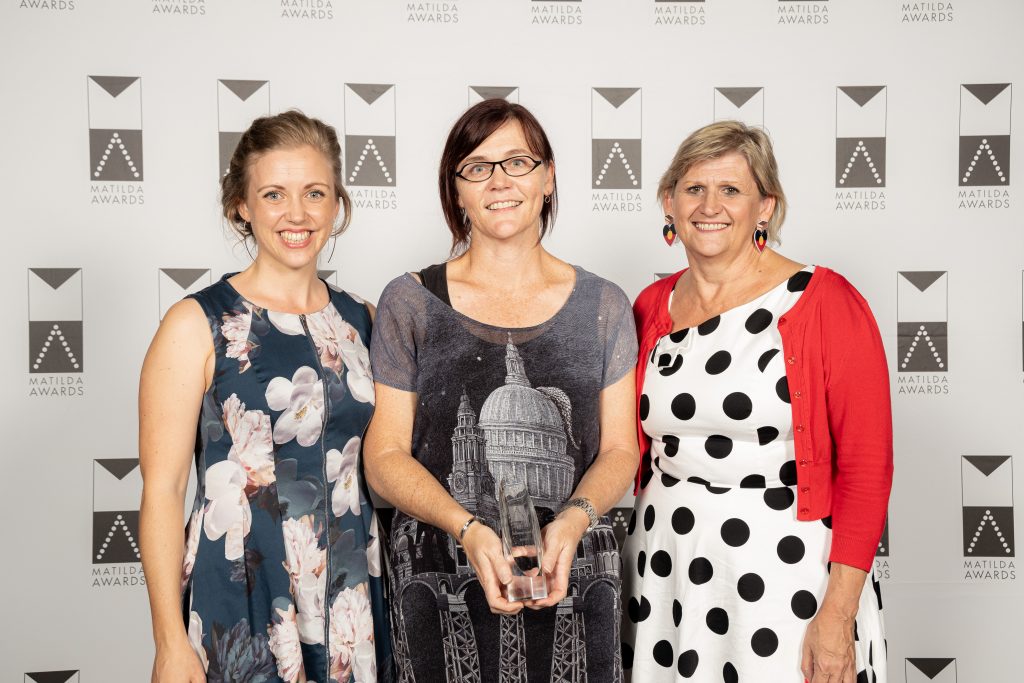 Among the prizes awarded was the coveted Gold Matilda, a hard-earned win by tireless Queensland company shake & stir theatre co. who also picked up two other awards on the night including Best Video Design (Craig Wilkinson and Jon Weber) and Best Set Design (Josh McIntosh). Best Emerging Artist saw Gina Tay Limpus come out on top with a win for her work on the Tempest with Zen Zen Zo and La Silhouette. The Lord Mayor’s Award for Best New Australian Work was awarded to Katy Forde (book and lyrics) and Aleathea Monsour (composer). A new category of award was also included  – QUT Creative Industries Backstage Award which was won by Tanya Malouf. 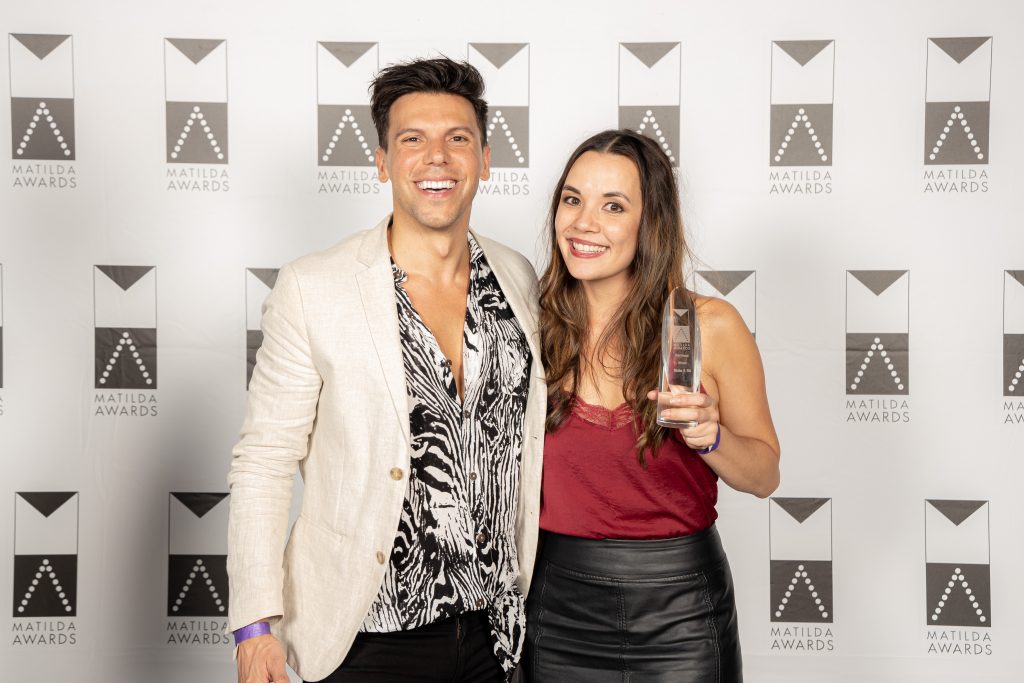 Congratulations to all those nominated and to the recipients. Here’s to another great year of amazing theatre ahead.