A food adventure through Brisbaneâ€™s very own slice of Asia.

Following the success of previous food trails, Sunnybankâ€™s $2 food trail was brought back once again with a bang. This time round, more stalls were added to the trail, totalling to a belly busting 41. With cuisines including Vietnamese, Afghan, Chinese, Japanese, Taiwanese, and more, there were plenty of delicious nibbles for all the foodie enthusiasts that attended. Opened from 2pm – 8pm, all bite-sized samples were priced at $2 each so it was the perfect opportunity to sample all that Sunnybank had to offer. 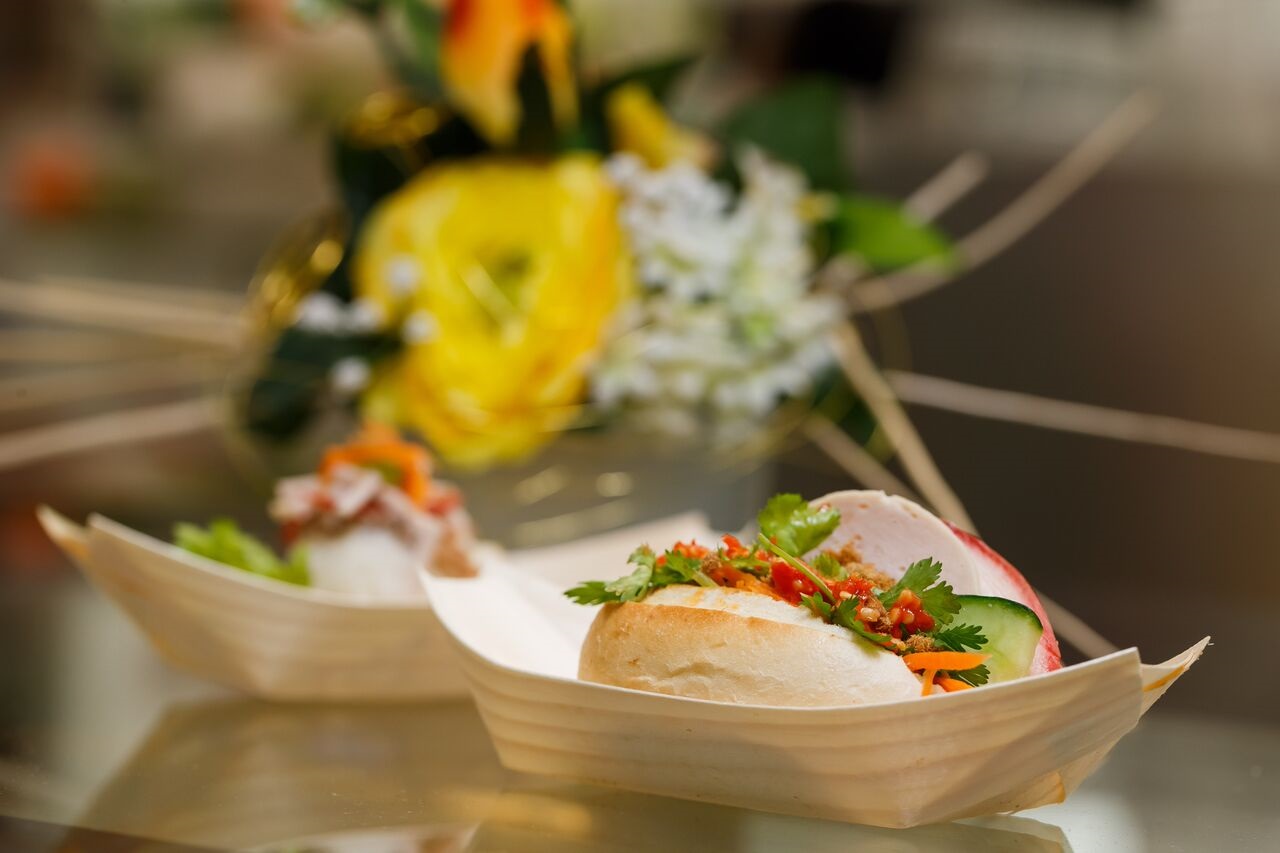 Live music performances were stationed across Sunnybank Plaza and Sunny Park to ensure the delightful atmosphere was even more lively. Asahi and Somersby pop up bars also let foodies quench their thirst from all the walking; and mind you, if you had started at restaurant number one and worked your way to restaurant number 41, there was plenty of walking. However, this was all very helpful in digesting and making space for more food so one could not complain. Topped off with a roaming panda (by panda I mean someone in a panda costume, not a real panda), traditional lion dancing, and extravagantly dressed girls on stilts, the event could be likened to that of a mini festival.

Inside Sunnybank Plaza was where the party was truly pumping. Throngs of people filled the hall wall-to-wall; at one point it was almost claustrophobic between the bodies of happy eaters. The long queue over at Hot Cake House that stretched at least 10 metres didnâ€™t help the situation either. However, who could blame the queuers, when the sweet smell of red bean and custard that wafted above our heads were so fragrant. 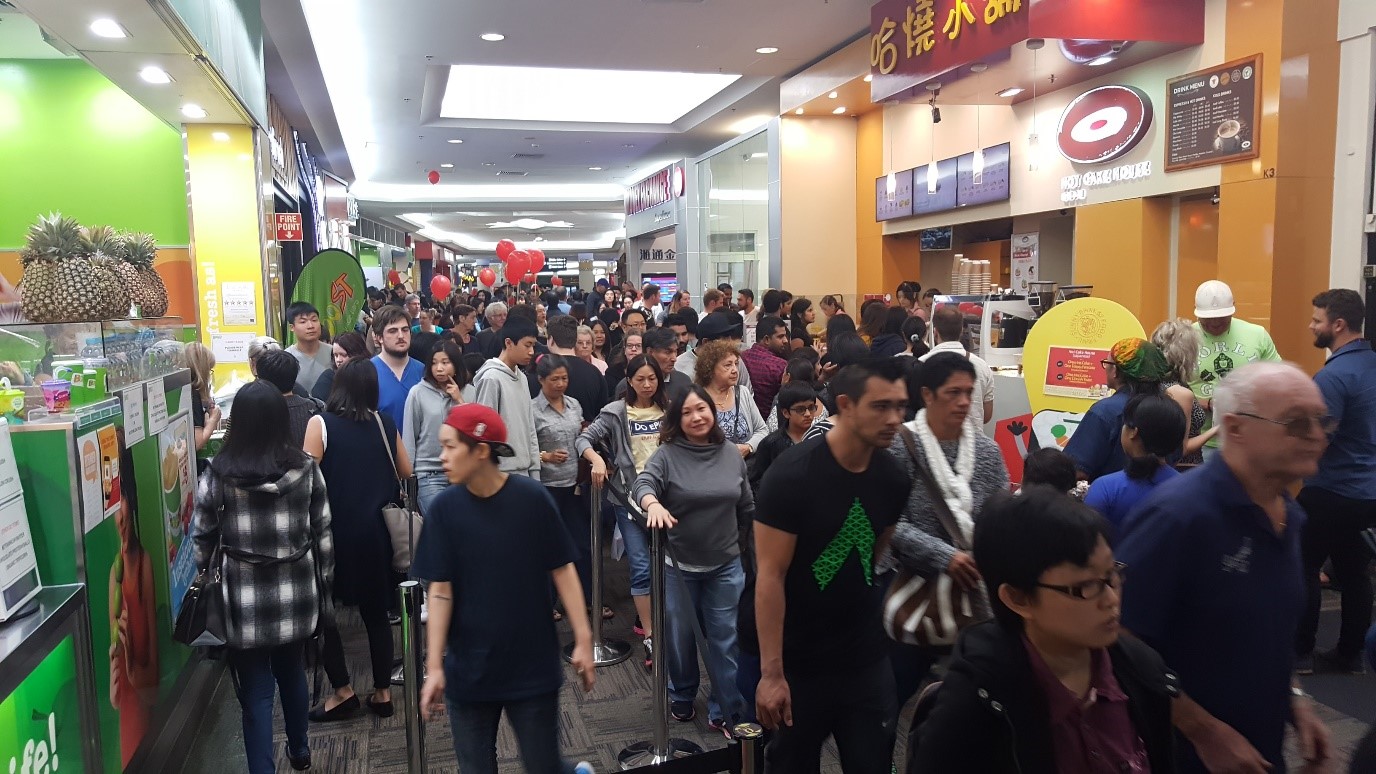 The food trail also gave visitors the opportunity to win a $1000 food adventure for two people and all they had to do was eat! Other prizes included a private food discovery tour for ten, a double pass to a cooking school and a $200 experience Sunnybank gift card! I was too distracted by all the great food to worry about this. 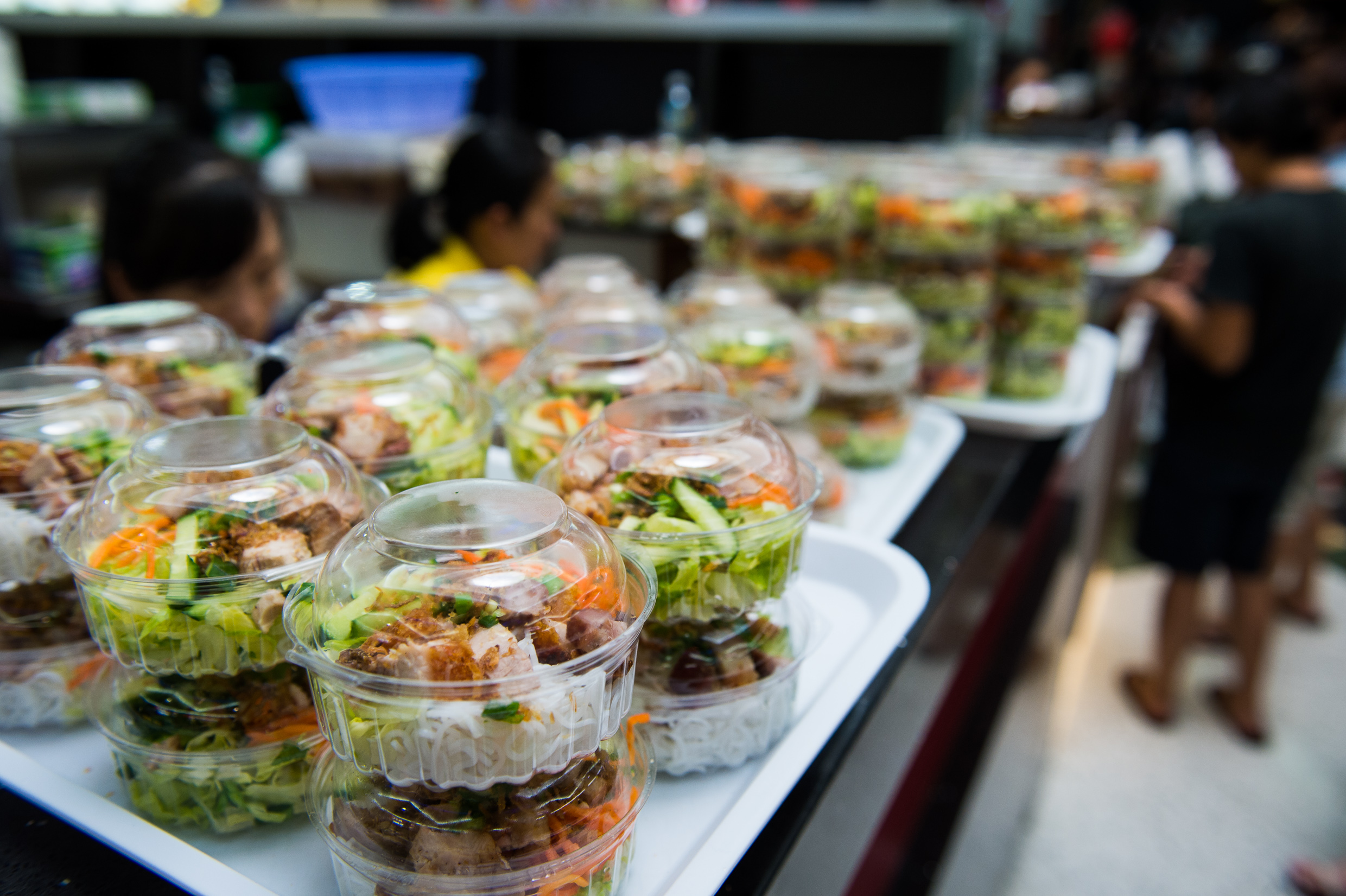 All in all, I left with a bloated tummy and a sweet after taste on my tongue so it was a very pleasant affair.

10 LGBTIQ+ films to make you smile