Switching from couture to casual

Today I pose the question; are more and more women making the switch from stilettos to sneakers, from elegant to efficient, from flirty to flexible, from couture to casual?

Sex and the Cityâ€™s Carrie Bradshaw wouldnâ€™t wear sweats if she could avoid it and the Melbourne Housewives canâ€™t fathom slipping off their heals for a game of tennis. So why are major brands moving past these style icons and increasingly promoting the fitness industry under there own labels. International retail brands such as Nike and LululemonÂ Â are seeing there stocks skyrocketing as society becomes obsessed with workout gear and a more causal lifestyle.

The boom in the fitness craze is bleeding into labels such as Country Road and Witchery, brands known for there elegant and sophisticated style, in an attempt to adapt to the current approaches to dressing that society has already taken on; dressing for running, walking and lunging. 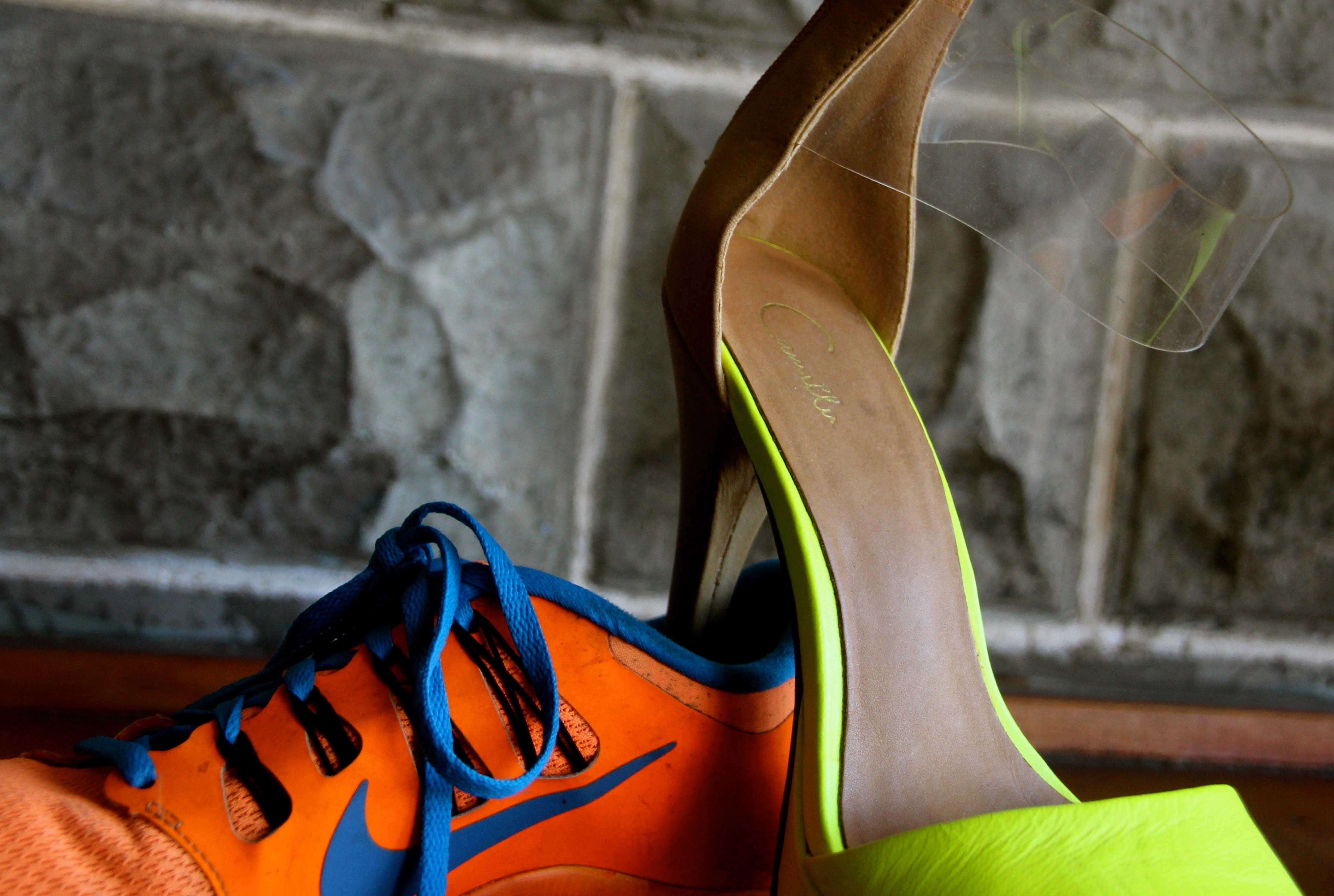 Gone are the days that one dressed up for going to town, now these health brands are embellishing all that is style. The fashion of fitness is transforming the once â€œdaggyâ€ work out gear into a sexy flaunt-your-figure empire.

So whatâ€™s the diagnosis? Is society suffering from a casual takeover?

Sportswear has been around since the early 80â€™s when Hip-Hop fashion was making waves in Brooklyn, New York City. Claire McCardell, a renowned designer considered the founder of American sportswear, introduced the idyllic perception of self-identity of beingÂ cool and hipster through appropriating mainstream labels of sportswear.

This hip culture is seeping into our society once again where ripped jeans and heavy boots are not uncommon. The Â idea of dressing against mainstream culture is prevailing itself as it becomes a more ambiguous and diverse style. 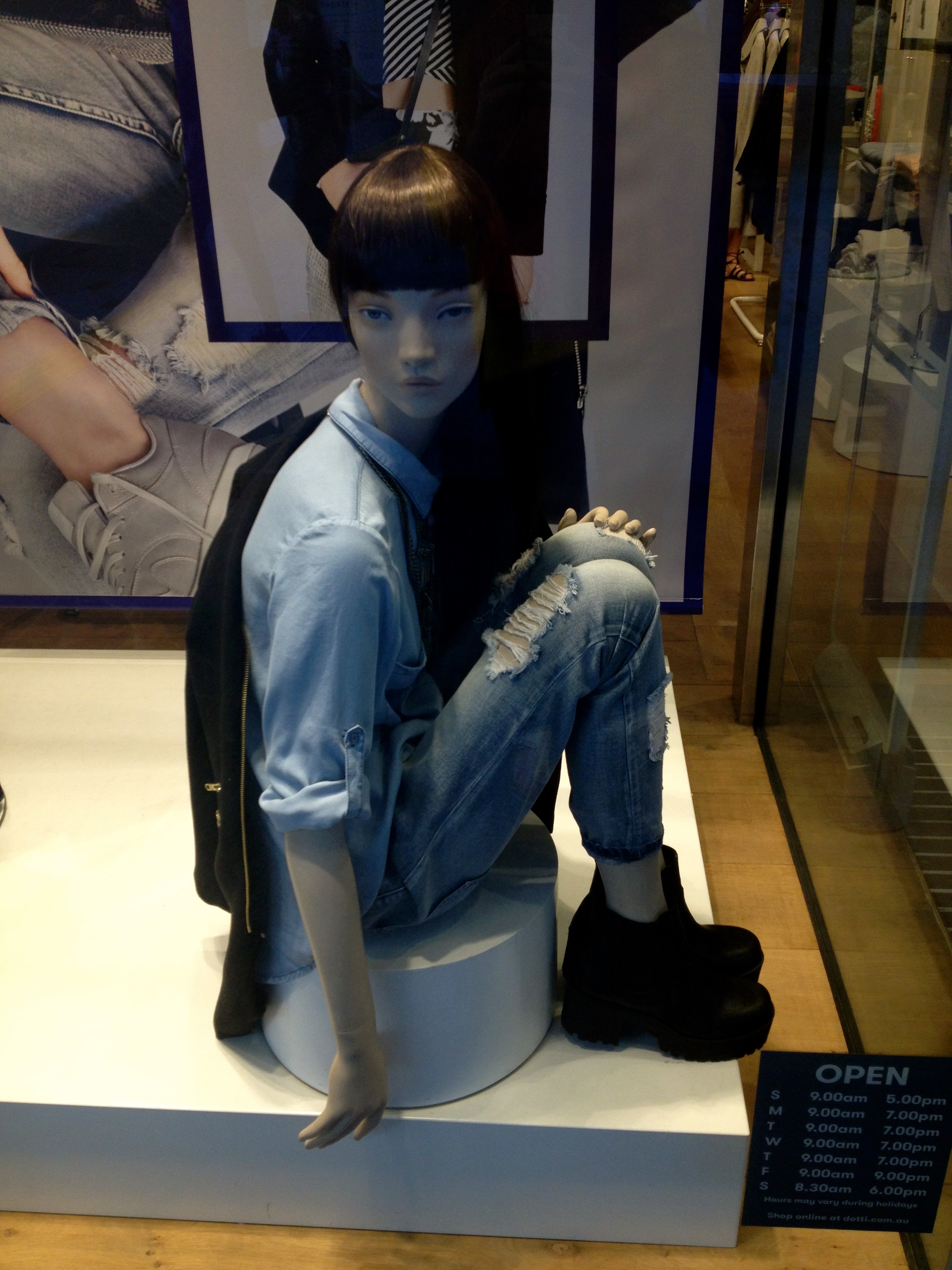 Jerry Seinfeld made famous the sneaker and jeans combo, which was taken on with harsh criticism, howeverÂ is this now turning into a form of retro fashion? Soon individuals will follow in the footsteps of Gossip Girlâ€™s Serena Vanderwoodsen, wearing pajamas to central park and truly making a statement of clothing.

However itâ€™s not a contemporary look that todays century is adopting, they are merely reintroducing the creativity of designer Coco Channel during the 1920â€™s. Channelâ€™s stylistic appropriation of clothing in an attempt to portray the power of fashion is effectively represented in her boyfriend collection. Not only is Chanel remembered for her sophisticated yet simplistic style, she is renowned for introducing boyfriend clothing, over-sized jackets and jeans, which she would often wear in the countryside. 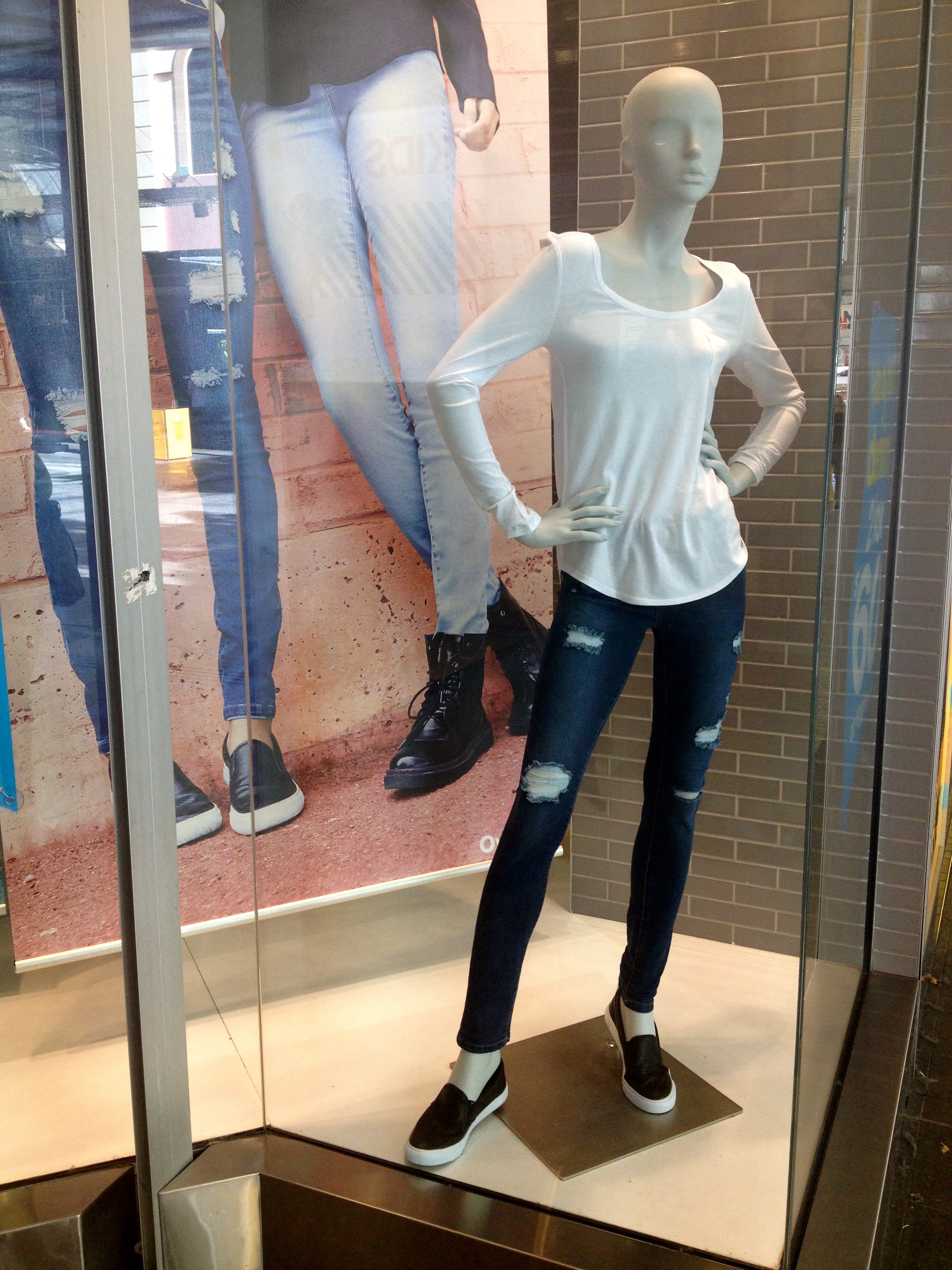 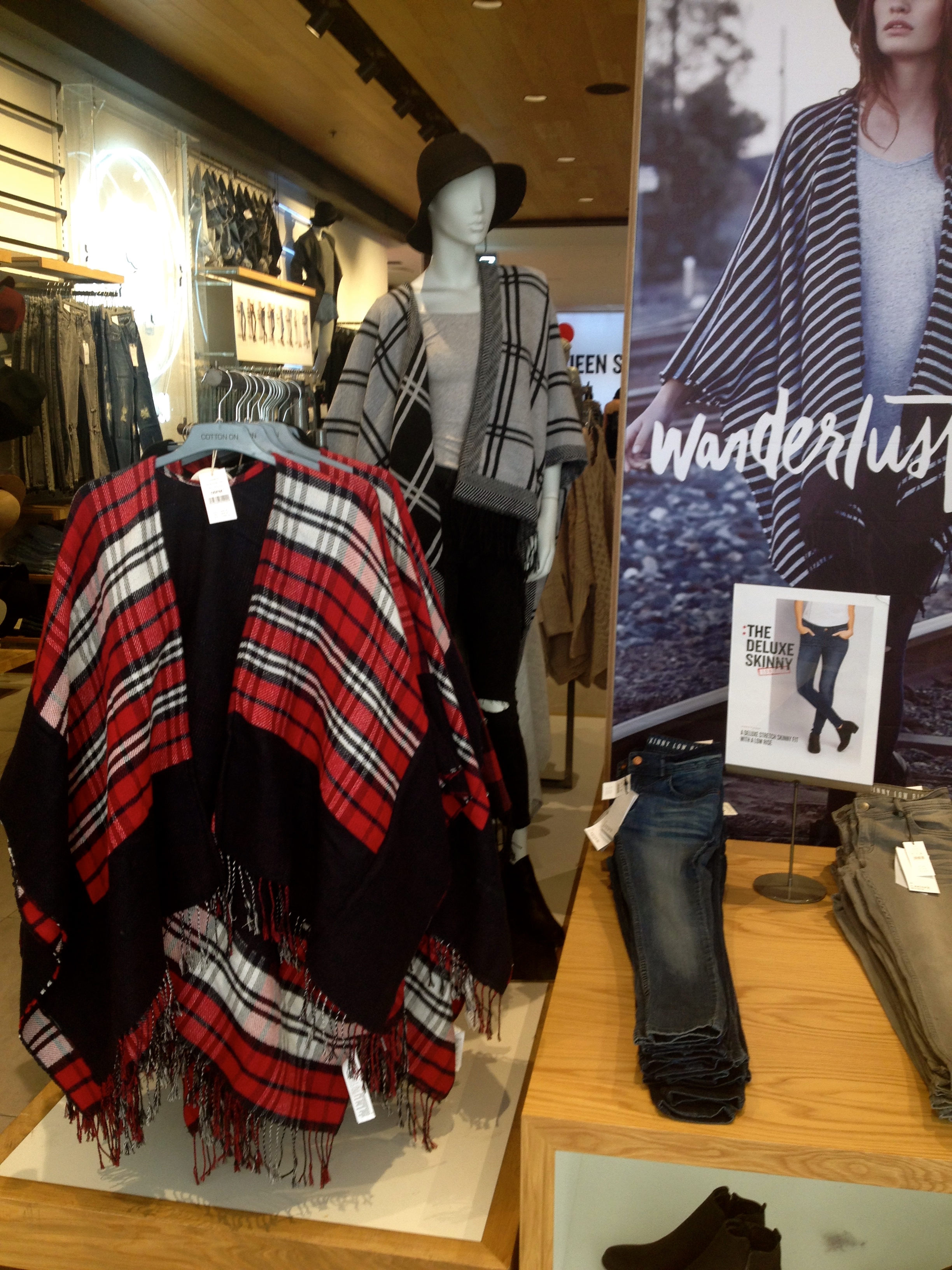 This faddish with street, effortless style is defiantly in this winter so get out your boyfriend jeans with some chunky boots and flannelette over-shirts because the hipster look is back.