The Sydney Film Festival – known for exhibiting the best international and Australian cinema – is closing submissions for all its categories on the 26th of February. If you have a feature film, documentary, or short film, now is your time to submit!

Speaking of short films, the festival’s Australian short film competition is the oldest of its kind in Australia, with 2021 marking its 52nd birthday. During its half-century, the competition has helped launch the careers of Australian directors, producers, and actors. 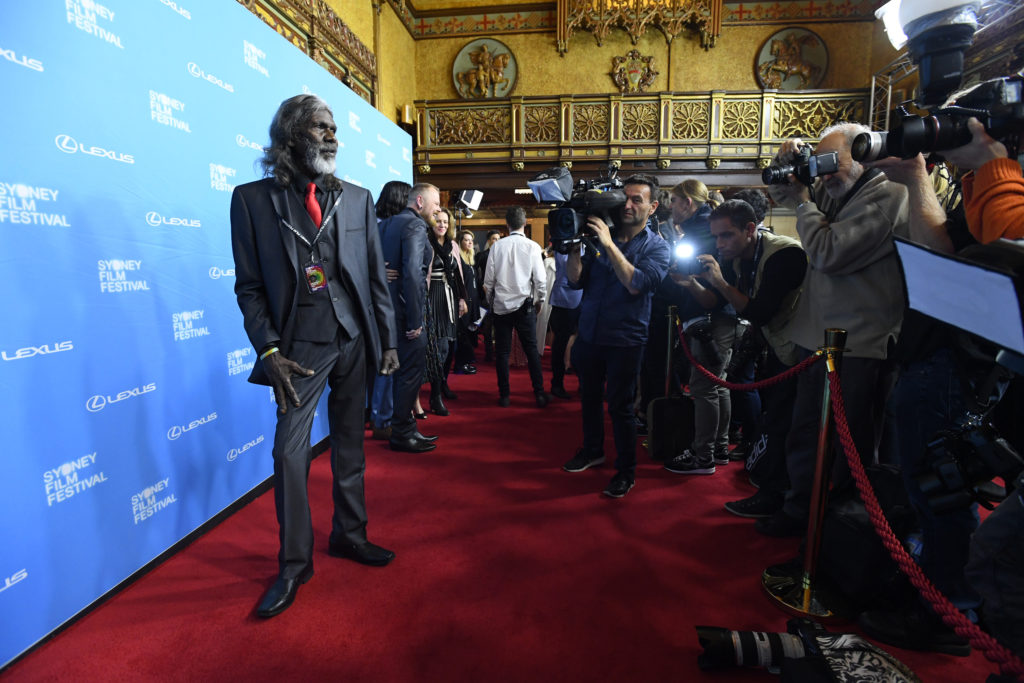 Don’t have a short film? No worries! The festival has a plethora of other awards including:

The festival program also has non-competitive arenas, like Screenablity. Screenability focuses on screen practitioners with a disability and is open to national and international productions.

If you’re a First Nation Filmmaker, check out the festival’s First Nation Program, where submissions are encouraged from Australian and international First Nation filmmakers.

Due to the COVID-19 pandemic, the Sydney Film Festival joined many of its peers in going virtual. However, in 2021, the festival is looking forward to coming back home to Australian cinemas. 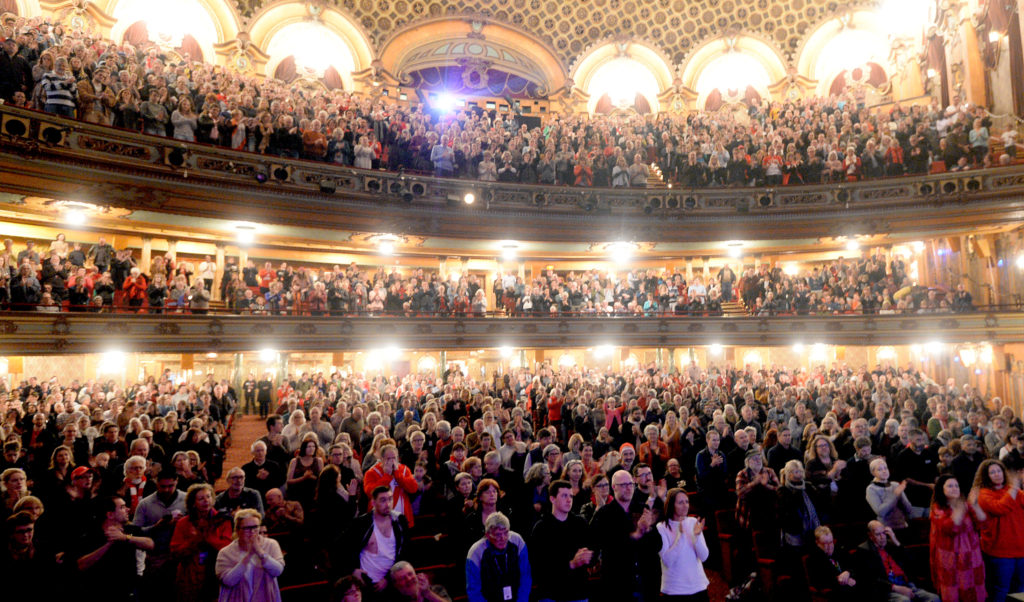 Despite this good news, the pandemic is still impacting the Australian screen industry. Because of this, only unsolicited entries from Australia are being accepted. If you are an international production, you can still submit to the First Nations and Screenability programs.

Now in its 68th year, the Sydney Film Festival will be in cinemas from the 9th to the 20th of June. If you’re eager to submit, head to FilmFreeway after reading the eligibility criteria and submission details here.