The Sydney Film Festival has decided to blaze forward a new path, with the world-renowned festival moving entirely online.

For the first time ever the Sydney Film Festival will be hosted virtually for all of Australia to take part in. This bold move by the SFF is one fueled by maintaining the legacy of the festival as a maintain in Australian culture. Sydney Film Festival Director Nashen Moodley expressed what the goal of this digital festival was is this year of uncertainty. “This year’s special 67th Sydney Film Festival: Virtual Edition and Awards is all about bringing audiences across the nation together at a particularly challenging time in celebration of filmmakers and particularly the Australian film industry,” 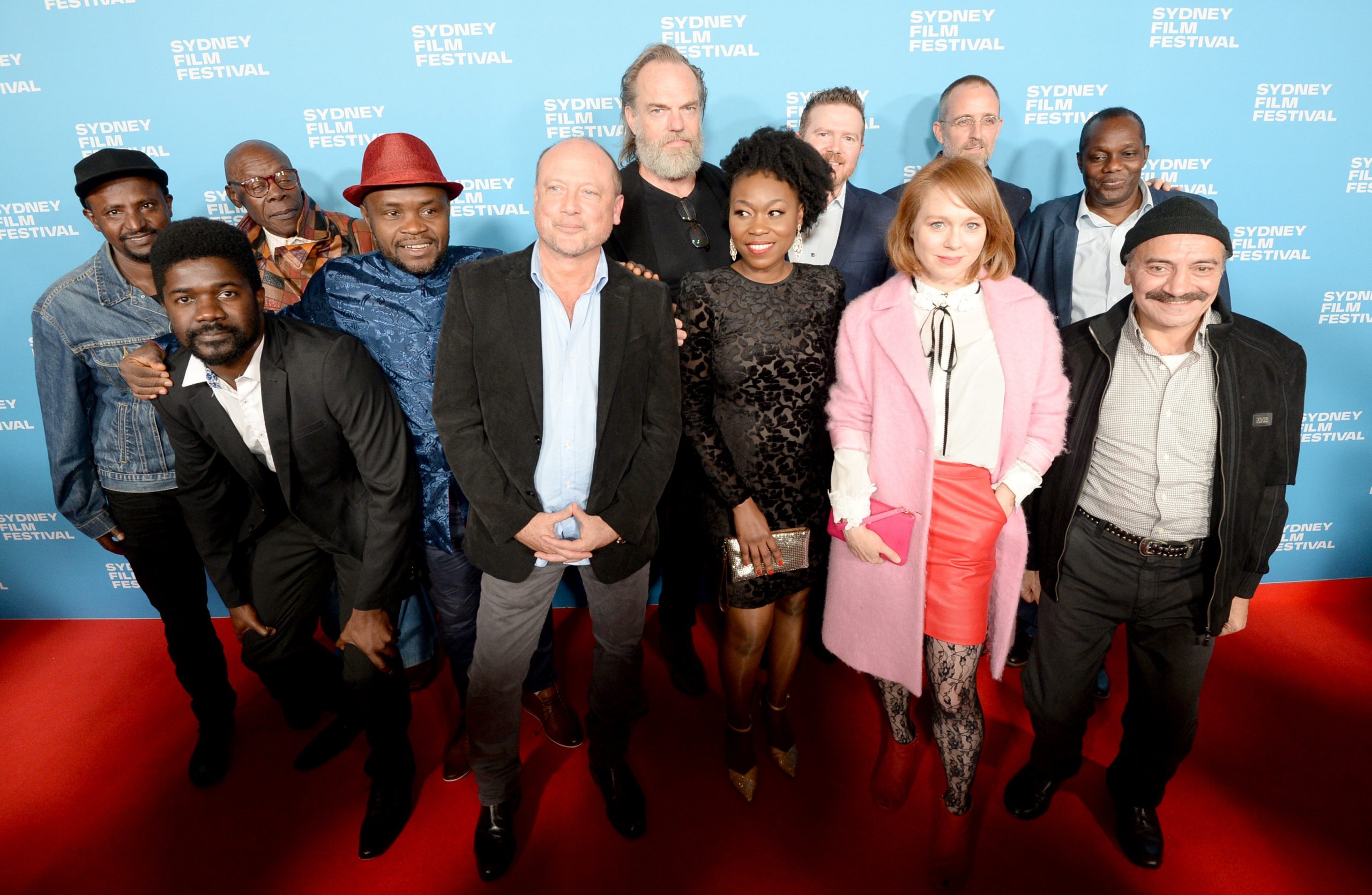 The Director went on to describe what the festival means for Sydney and for the culture of Australia. “For almost 70 years, the Sydney Film Festival has been the way we collectively explore the world and our times through the medium of film. It is two weeks in June when Sydney is as we know and love it – open, alive, inquisitive, inspired, and connected – and we with it. SFF is when we came together to discover, discuss, explore; to be transformed and always entertained. So, from our homes, the journey continues!” 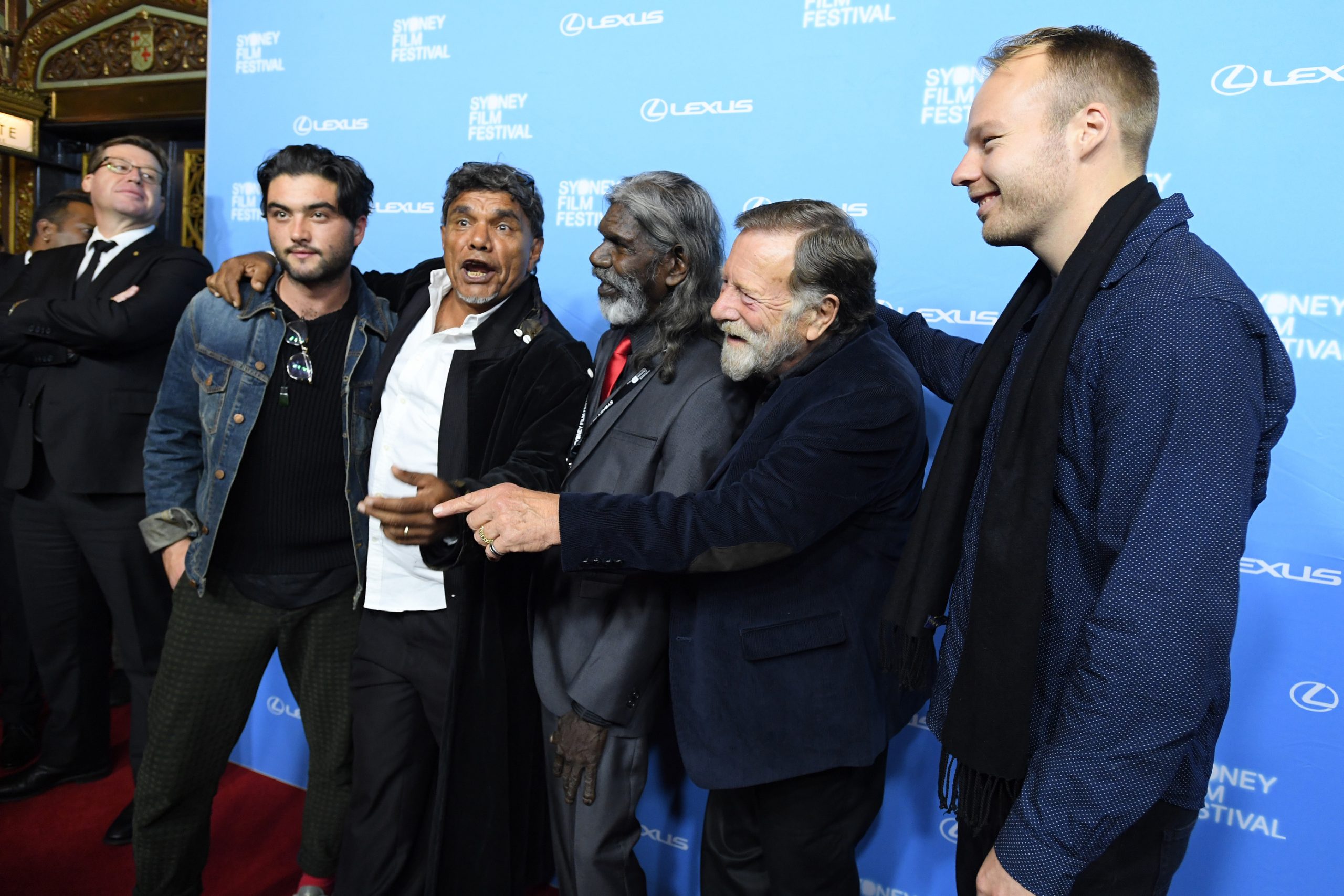 The Festival will present ‘important’ elements of its 2020 Lineup including world premieres from some of Australia’s best documentary filmmakers, a collection of shorts from up and coming Australian talent, and films from Europe’s most cutting-edge female directors. Tickets for the 67th Sydney Film Festival go live May 27th on their website so be sure to get them and take part in this major step forward, for an Australian staple. Regardless, it’s always important to acknowledge when Australian institutions are innovating to meet the challenges of the times.