TCI Presents (Another Look At): The Avalanches – Since I Left You 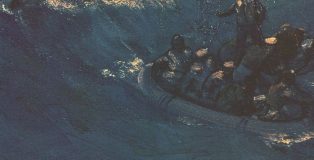 The Creative Issue presents an extensive look at remarkable albums from different eras of music history. This month we take a look at the album Since I Left You by The Avalanches. END_OF_DOCUMENT_TOKEN_TO_BE_REPLACED 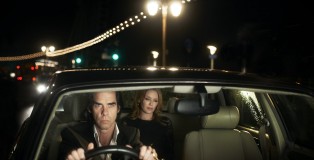 Iconic Australian rocker and artist Nick Cave returns to the big screen in the upcoming docudrama 20,000 Days on Earth.

END_OF_DOCUMENT_TOKEN_TO_BE_REPLACED 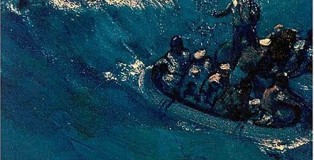 To me, The Avalanches are an almost mythic group. Formed in the late 90s by a collection of Melbourne based musos, DJs, and producers, the group became a popular feature of the Melbourne club scene before releasing their debut (and so far only) album at the start of the new millenium. The group is defined by their use of samples gathered over years from records sourced at op-shops to create a rich and beautiful sound.