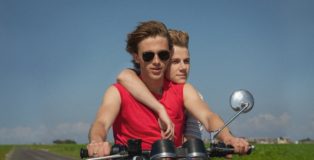 While international flights may be beyond reach for the foreseeable future, Alliance Française promises to transport viewers and attendees alike to France with their 32nd French Film Festival.

END_OF_DOCUMENT_TOKEN_TO_BE_REPLACED 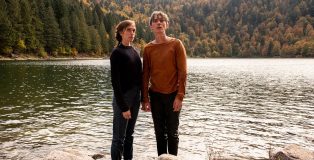 Fans of French cinema can rejoice, as the Alliance Française French Film Festival is making a grand return to Palace Cinemas in Brisbane on Bastille Day, July 14th.

END_OF_DOCUMENT_TOKEN_TO_BE_REPLACED 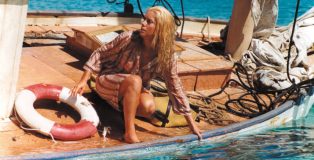 Early this September, for the first time ever, the Alliance FranÃ§aise Classic Film Festival will be held at the Palace BarracksÂ Cinemas in Brisbane City. The festival debuted in Sydney last year and was an instant hit. This year the Festival will screen nationally in 5 cities including Sydney, Melbourne, Canberra, Brisbane and Perth. END_OF_DOCUMENT_TOKEN_TO_BE_REPLACED