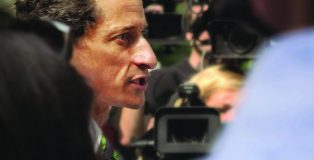 Winner of the Sundance 2016 Grand Jury Prize for U.S Documentary, Weiner traces Ex-Congressman, Anthony Weinerâ€™s New York City 2013 Mayoral race, which was meant to lead to his redemption, but instead ended in an embarrassing loss after yet another sexting scandal was uncovered.

END_OF_DOCUMENT_TOKEN_TO_BE_REPLACED 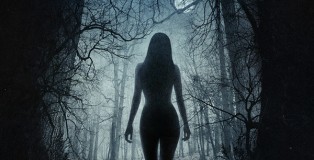 After receiving critical acclaim and walking away with an award for Best Directing at the 2015 Sundance Film Festival, it comes as no surprise that “The Witch”Â is a triumph of its genre. END_OF_DOCUMENT_TOKEN_TO_BE_REPLACED