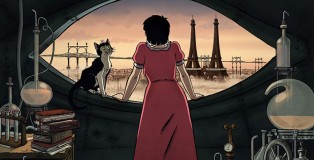 Frank Ekinci and Christian Desmares have delivered a unique alternate history to 20th century France in the visually stunning and aesthetically exciting film April and the Extraordinary World. END_OF_DOCUMENT_TOKEN_TO_BE_REPLACED

A Cloud of Love, Laughter and Smoke – Rosalie Blum 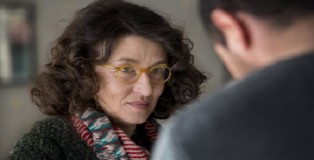 The 27th Alliance FranÃ§aise French Film Festival opened in Brisbane with the enchanting, enigmatic and endearing film Rosalie Blum. Based on the award-winning series of graphic novels by Camille Juordy, Julien Rappeneauâ€™s directorial debut was a witty story that made stalking comedic and acceptable, in a way that only the founding nation of cinema ever could. END_OF_DOCUMENT_TOKEN_TO_BE_REPLACED