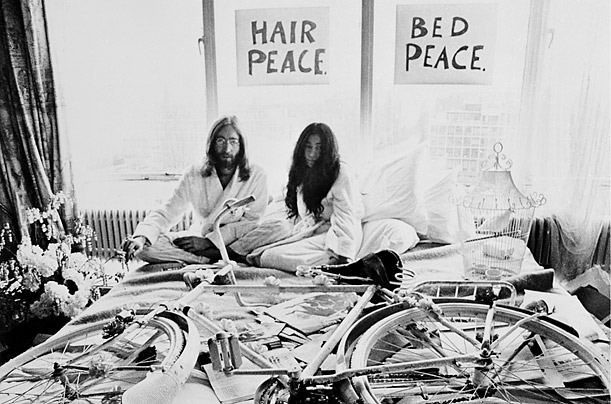 As I sit down to write this article, which was originally going to be called â€˜Ten Songs to Get Your Woman into Bedâ€™…I pop my iPod on hoping to be inspired, when John Cougar Mellencampâ€™s â€˜Cherry Bombâ€™ begins to play. Not the sexy tune I was hoping for, but nevertheless Iâ€™m instantly transported back to a simpler time. A time when my mother still dressed me, a time before assignments and money problems but most importantly a time when it was still socially acceptable for me to sleep in my parents bed. Sadly those days are over, but on this particular, uneventful Friday I can almost taste the mid-90â€™s in my mouth.

As John Cougar sings, â€œand groovinâ€™ was groovinâ€™, I remember sitting in the back of our family Holden Commodore (Iâ€™m a proud South Australian, donâ€™t judge me). I was maybe 6 or 7 and we were en route to The Flinders Rangers to go camel riding, or something exotic like that. Itâ€™s a fond memory, but it got me thinking about my parentâ€™s generation and the music that they listened to as kids.

They grew up in a time when the mainstream music industry was at its best. The radio played artists and bands like The Rolling Stones, Billy Joel, Dusty Springfield, David Bowie, Janis Joplin, John Lennon, Bruce Springsteen, Kate Bush, Elton John and The Beatles.

In comparison to the caliber of artists which I was exposed to in 2003, which included Kelly Clarkson, 50 Cent, Ja Rule, Delta Goodrem, Avril Lavigne, t.A.T.u (Russian duo who pretended to be lesbians and duped the entire world) and R Kelly who had a nasty run in with a sex tape and potential prison time.

Donâ€™t get me wrong, I love a little retro JLo as much as the next quintessential 20-something woman but in all honesty, I think our generation missed out on something our parents experienced.

To be a part of a generation when the music meant something; artists had something to say about society, about the government, about revolution, peace, and human rights. The music was original and it was poignant. It was a time when artists and musicians were the voice of their generation. In comparison to my generational music, I donâ€™t think 50 Cent meant much more than what it sounded like when he sang, â€œgo shawty, itâ€™s your birthday we gonna party like itâ€™s your birthday.â€ In my parents generation, artists didnâ€™t rely on auto-tune or clever marketing to sell their image. They didnâ€™t first try their hand at acting and then decided to make it as a musician (Delta, Iâ€™m looking at you). They had beliefs and wrote about them, and sang about them. They lived, breathed and died rock and roll. 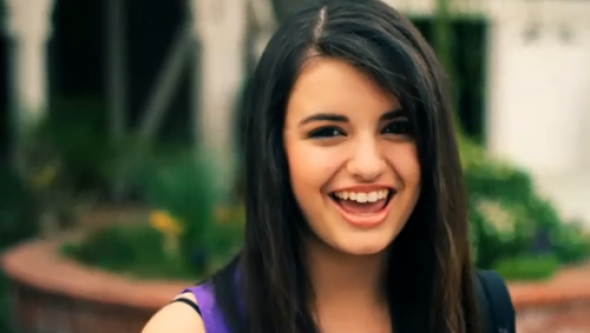 Rebecca Black: Which seat can I take?

And of course that passion still is very much alive and well within the vast music industry, but I canâ€™t help but mourn the mainstream media. With artists (if I can stretch the term) like Carly Rae Jepson, and Rebecca Black producing hits, it seems there is little hope for mainstream.