Tash Sultana is the multi-faceted musician who is currently lighting the Australian music industry on fire. With ten instruments under her belt and a collection of hits to match, she has been trail blazing through the festival and gigging scene.

After the success of her recent single ‘Jungle’ being followed by her Notion EP she has been dominating the Australian music charts, peaking at number 3 in the Triple J’s Hottest 100 for 2016. Currently touring Australia, she has the UK, Europe and the States in her sights.

Kicking the year off with a sold out Laneway appearance, Sultana announced her Australian tour which sent shockwaves through fans, with tickets becoming extinct in the first few hours. Although illness made her unable to perform last weekend at Groovin’ The Moo, Sultana was able to amaze at her largest headline show to date. Gracing the Tivoli stage Wednesday she head banged, shredded and synthed her way through the night. 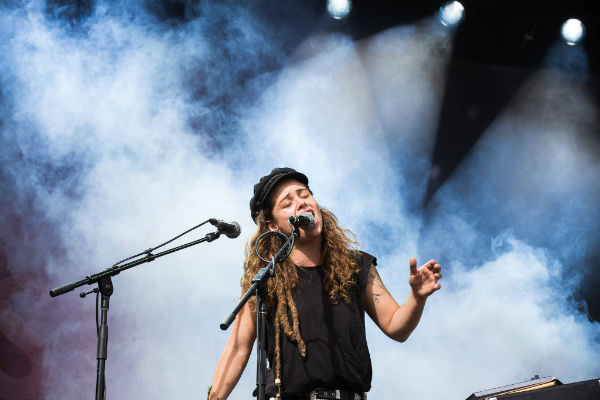 Kicking off with ‘Big Smoke’, the set knocked the crowd down with her incredible vocals and musicality, and every song left the crowd wanting more. In the middle of her set she amazed fans with her latest single ‘Murder to the Mind’, which lead the whole crowd to sing along in awe.

Throughout the set, I tried to take notes on my phone but literally all I wrote were the words “trumpet” and “pan flute” because she blew my mind when she pulled out those instruments. The trumpet made the room shake and caused the walls to squeak. But the pan flute stole the show, it was good until she started beatboxing into it and then it stepped up to another level. How she can be this good at this many instruments is beyond me. 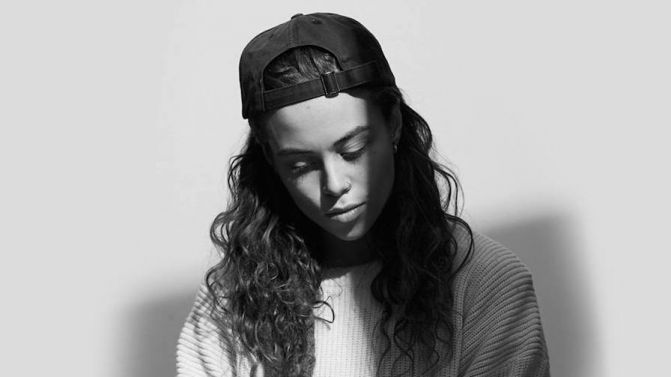 At the end of her set, she quipped that she was sick of playing ‘Jungle’ and after some sighs of disappointment from the crowd, blew everyone away with the well-known riff. If you missed out this time, judging by the constant smile on her face, I think she’ll be back before we know it.

To find out more about Tash’s upcoming gigs as well as other news, head here