Moving on from being a country starlet, Taylor Swift is now a full-fledged pop siren.

When rumours started to swirl that Taylor SwiftÂ was planning to release a new album for the first time in two years, I couldn’t care less. I’ve never been the biggest fan of her and considered her too ‘country’ for my liking. But in the last few months my opinion has changed. I don’t know if it’s her impressive style evolution, or the shade she threw towards Katy Perry, or the fact that her music has certainly improved with an incredible new record, but I’m now a proud Swiftie. 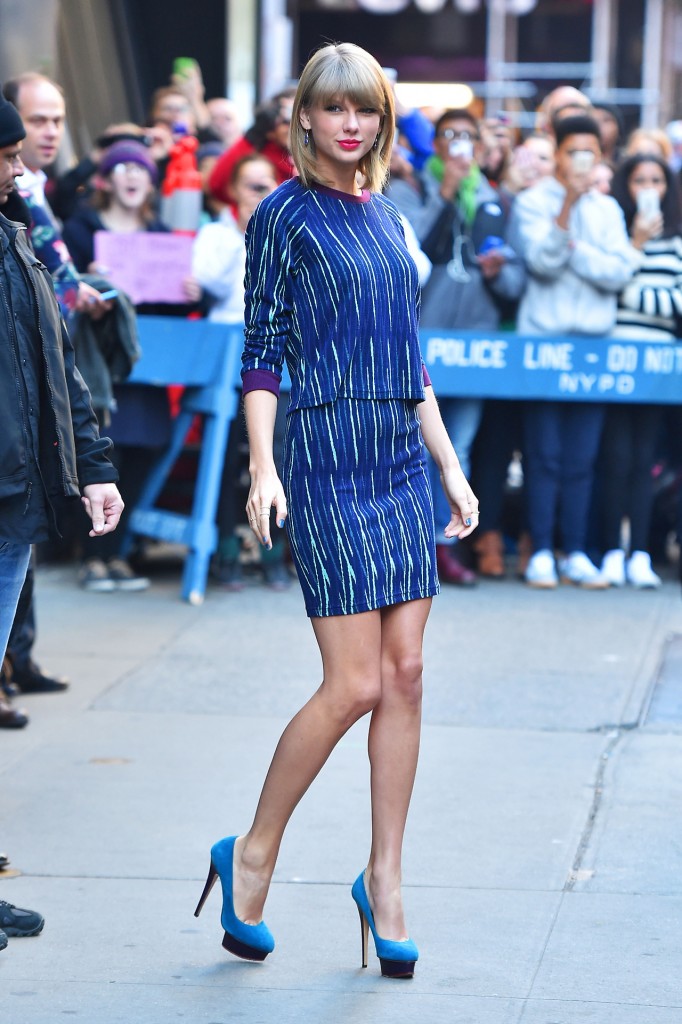 In the fashion world, Taylor was never considered to be a style icon. Her style was understated, teenage glam, and albeit, a little ordinary. But now, it is an entirely different story. Since she moved to New York City, everytime she leavesÂ her new apartment people are eagerly awaitÂ to see what she isÂ wearing. Gone are the princess gowns and tacky embellishments, her wardrobe now consists of high-waisted shorts, towering stilettos, bandeau tops and crop tops galore. 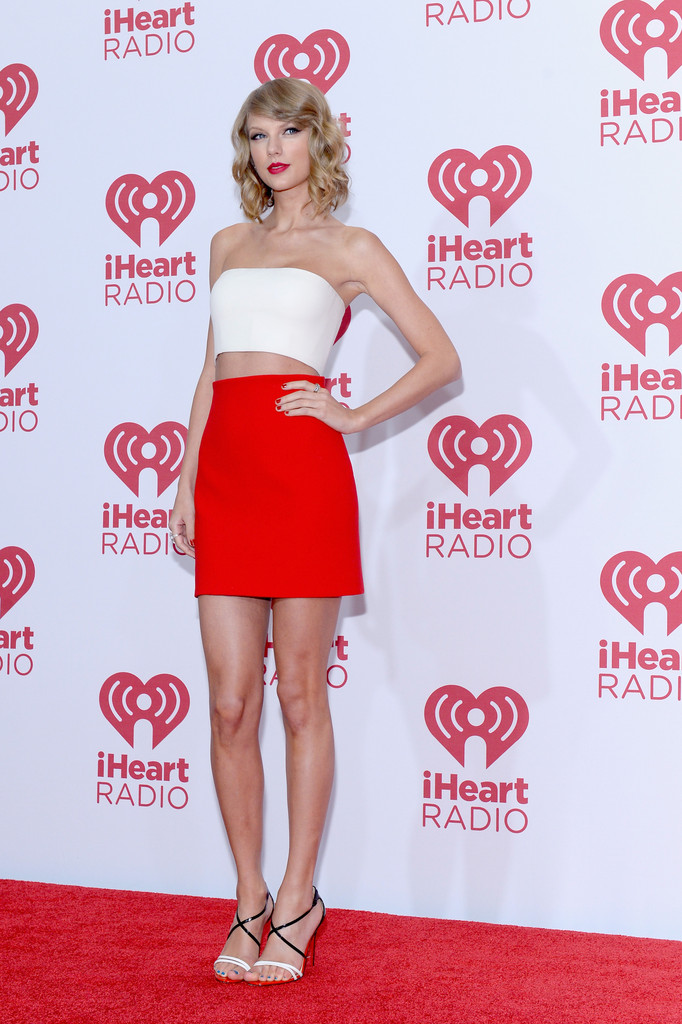 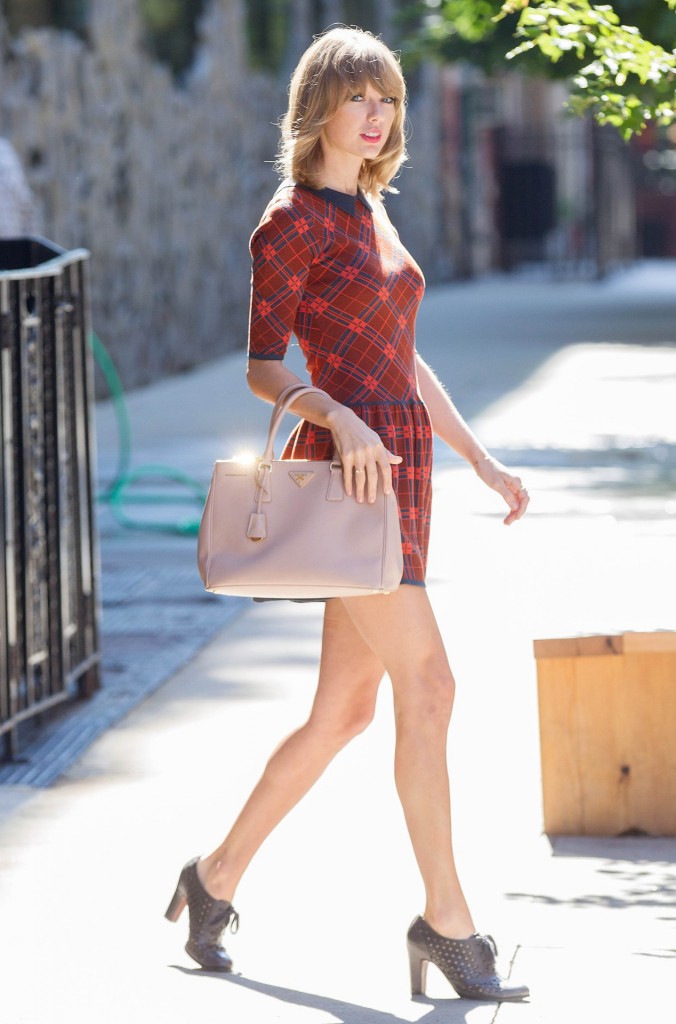 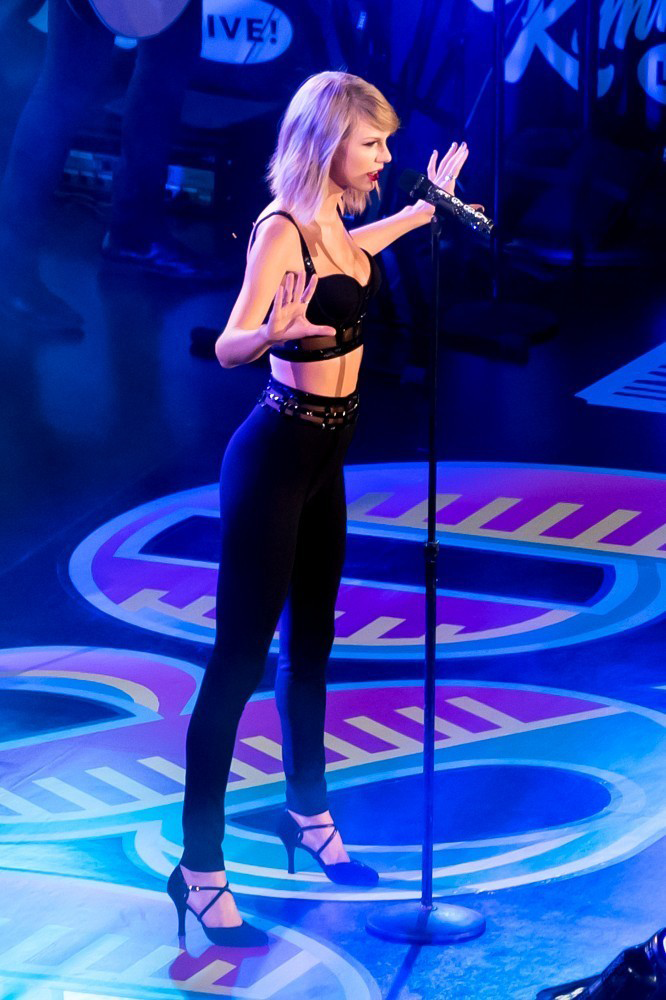 With designers like Calvin Klein, Sass & Bide and Mary Katrantzou dressing the singer, she certainly has herÂ pick of the fashion world at her fingertips. Her model-like body carries the clothes beautifully and is heavily featured on best-dressed lists around the world. 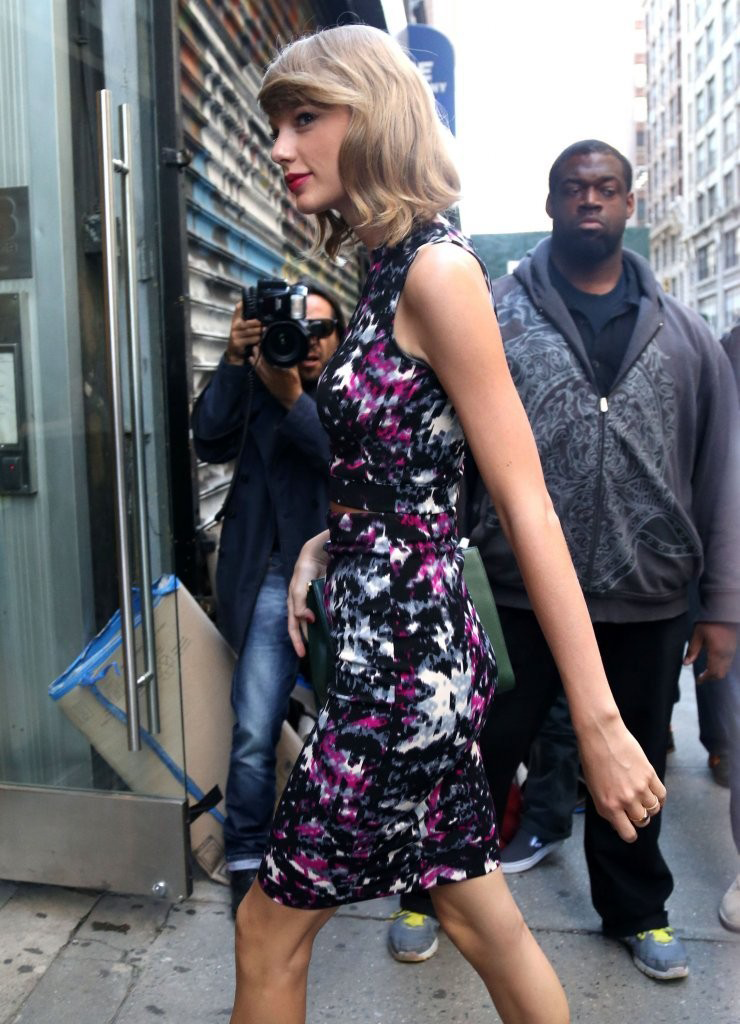 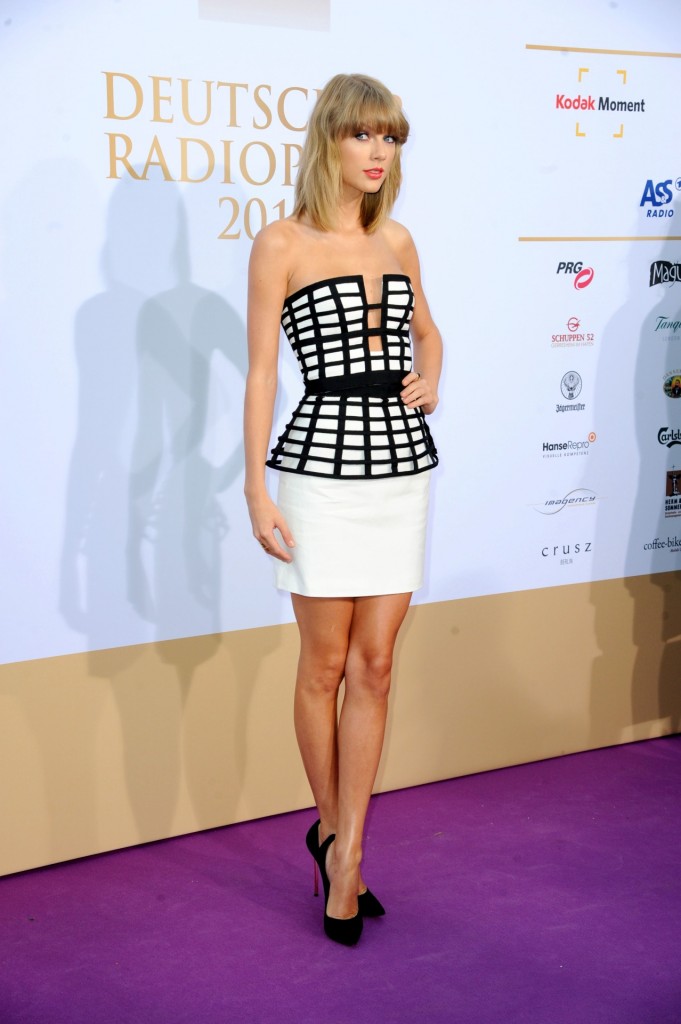 With her new album 1989 released this week, critics have already praised the pop record as ‘reinventing’, ‘bold’ and ‘her best work yet’. I have not stopped listening to it! Her evolution in fashion and music is truly spectacular and continues to surprise us all. 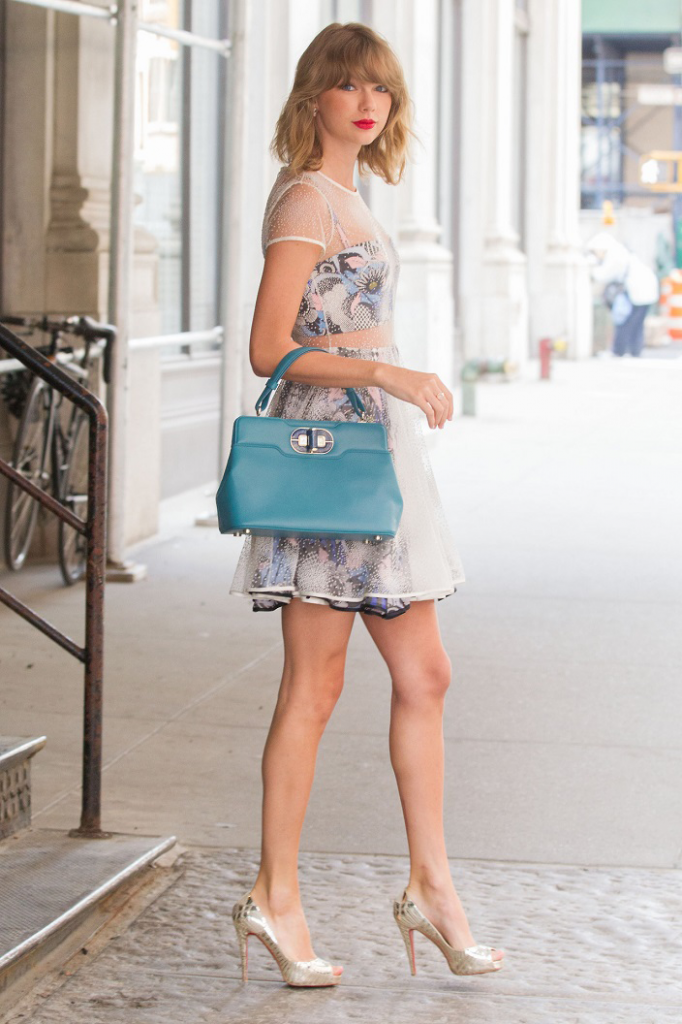 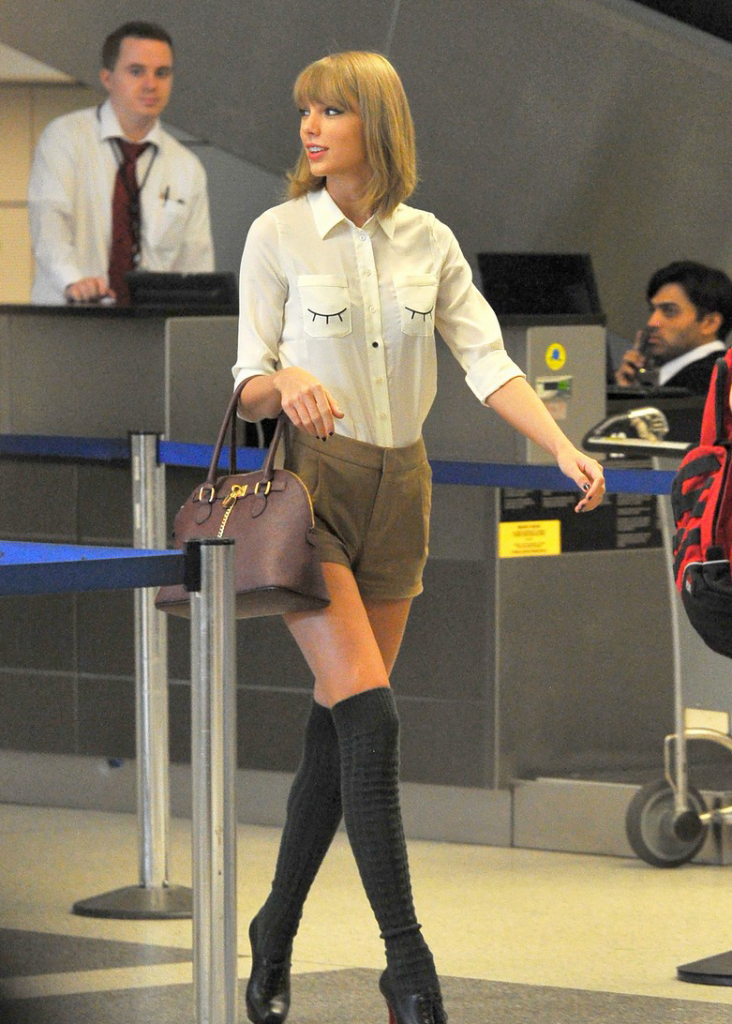