TCI Presents (Another Look At): The Avalanches - Since I Left You

The Creative Issue presents an extensive look at remarkable albums from different eras of music history. This month we take a look at the album Since I Left You by The Avalanches.

By the year 2000, after debuting their album Since I Left You, little did The Avalanches know that they had become one of the quintessential artists of plunderphonic music. With over 3500 samples used, it’s quite a lucrative feat to put the vast amount of samples into an album, let alone a single song. However, the technicality of these musical collages would mean nothing if the songs were not manipulated and implemented in a gratifying way. The Avalanches album Since I Left You is one of the most important records of the first decade in the 2000’s era. 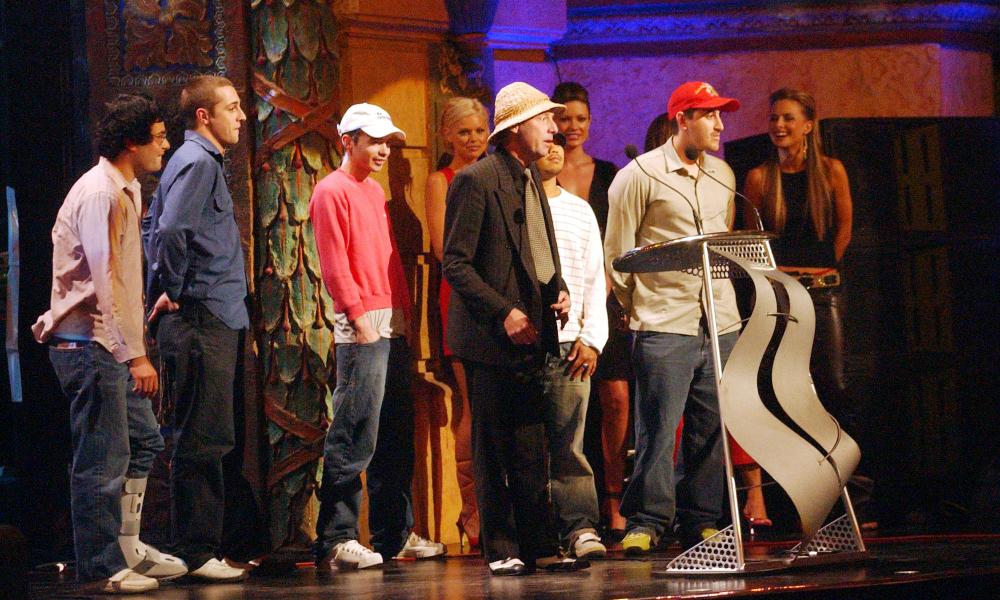 Sampling has often had misconstrued opinions and carries a tentative stigma amongst many people. In the beginning, sampling was considered blatant stealing. And as the music industry started to understand the musicality behind it, many industry professionals started to realise that they would be able to capitalise off of it. Since I Left You, as some would say, was spawned in an era where sampling was beginning to be accepted as a legitimate art form. Pioneering artists such as J Dilla, Beastie Boys and DJ Shadow were amongst the few that helped influence this change within the industry.

At its inception, the concept of clearing samples was understood but labels weren’t convinced that it was a legitimate opportunity for any monetary incentive. This golden era for sampling birthed records like Discovery by Daft Punk, Endtroducing….. by DJ Shadow and of course, Since I left You by The Avalanches. 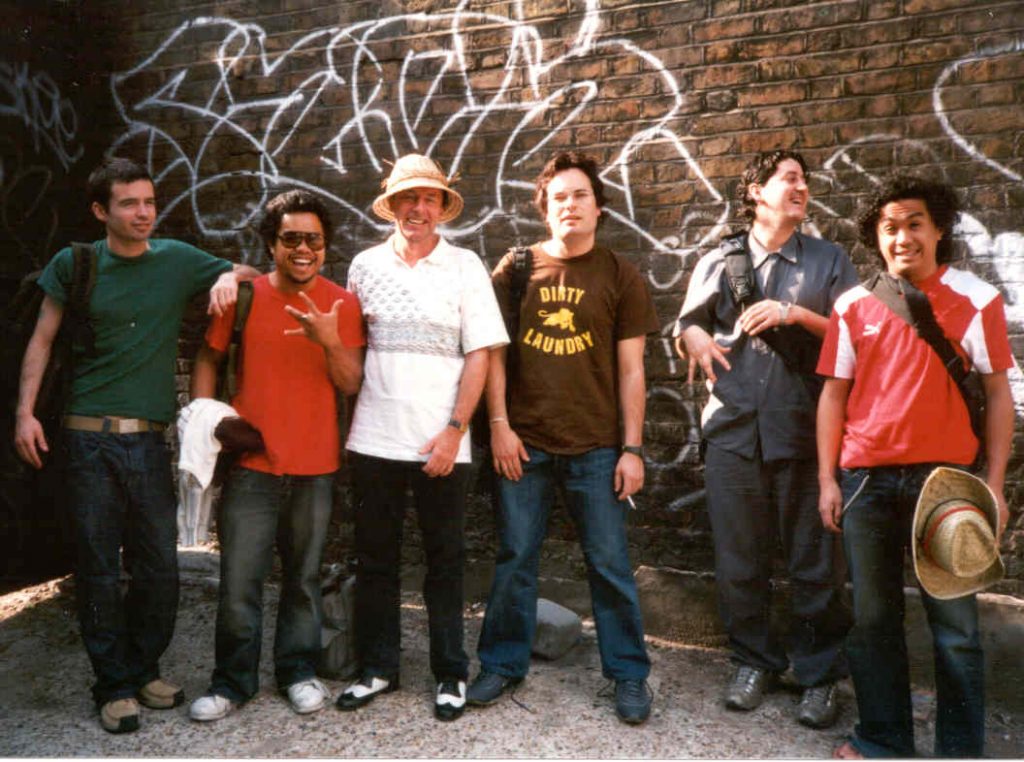 Their genius ear for arrangement in songwriting ushered in a new era for sampling in the new millennia. And this is evident from the opening track, ‘Since I Left You’. The track itself hits you with a rush of euphoria. And as the soul-like rhythms and sounds hit your ear drums, the music makes you feel a nostalgia-like-high from a time in your life that never existed.

“That Boy Needs Therapy” echoes through the stereo in the track ‘Frontier Psychiatrist’, a track filled with a symphony of spoken word samples. The hip-hop inspired drum tracks and its sampled cuts accentuates a hypnotising bipolarism which continues to carry the momentum and overall narrative of the album. ‘Frontier Psychiatrist’ is no doubt one of the more weighty tracks of the entire album, however, it introduces a different side to The Avalanches’ skill set and only furthers their reputation as masters of their craft. 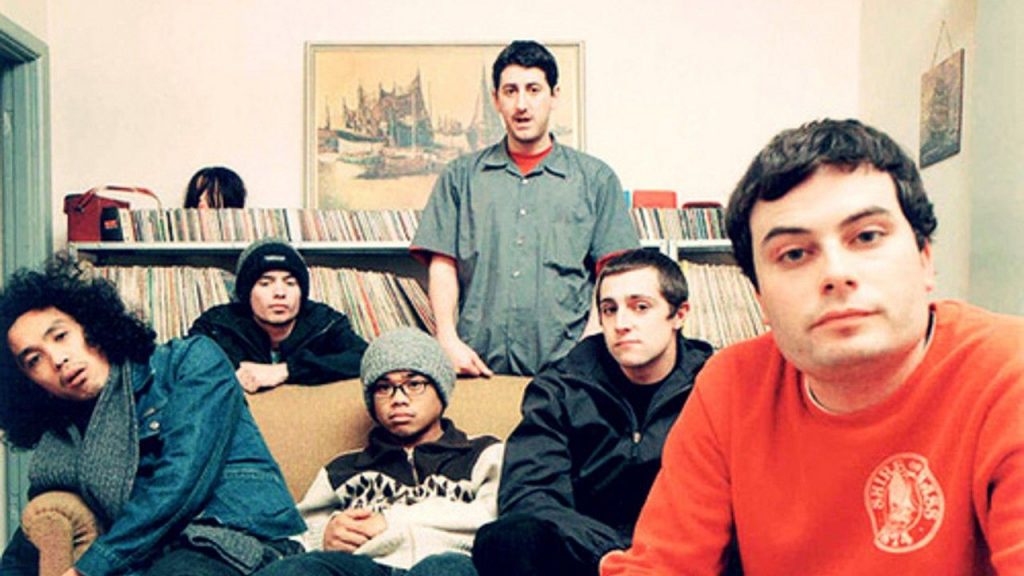 The album encompasses a vast array of themes and provokes many emotions (most of which are only in a suggestive context). Themes such as rebirth, rehabilitation and freedom. Emotions of happiness, sorrow and blissful ignorance. All of which, combined, creates a masterful piece of work. The Avalanches have managed to fabricate an entire album using samples and completely deliver it in an endearing and fresh context.

Listen to Since I Left You here