This year, at the Anywhere Theatre Festival, standards have been high with many a quality production strutting their stuff on the boards for yet another year.Â

New Farm Nash Theatre’s The Tempest is a good example of what Brisbane has to offer in the community theatre realm. This award-wining company busts out an amusing and delightful rendition of Shakespeare’s The Tempest which takes place in theÂ intimate setting of the Merthyr Road Uniting Church in New Farm. The general plot of the play is a little convoluted as it weaves together stories within stories. 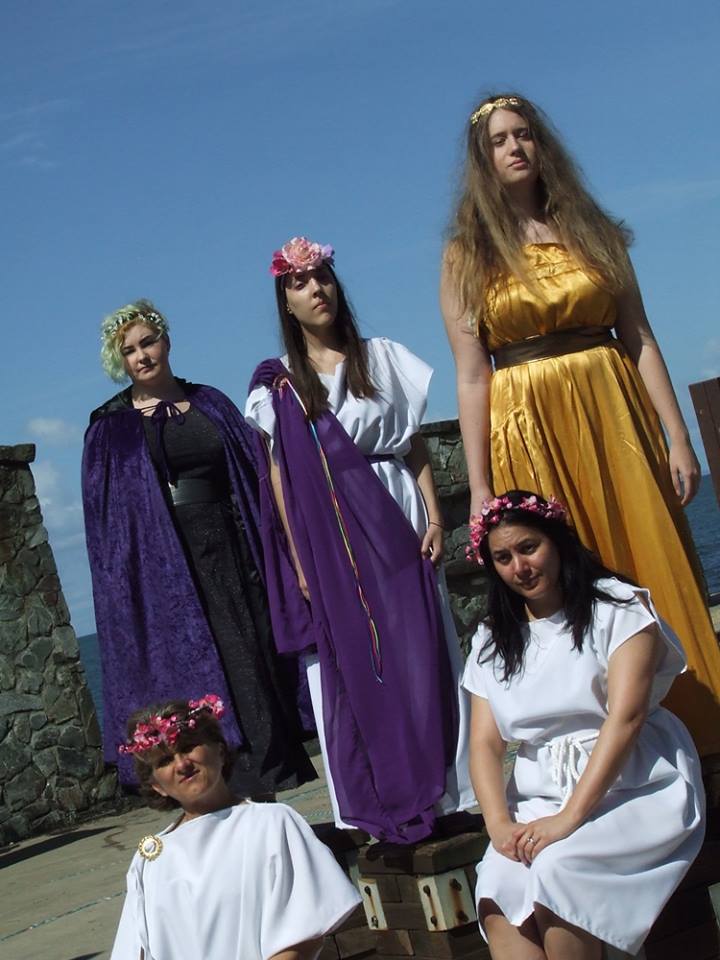 But this is The Bard we’re talking about and his work is never dull. This play has been noted by scholars to have been the last play that Shakespeare wrote, alone. If you take this rumour into account, you can spot various possible allusions to itÂ within the play as director, Brenda White, notes.Â The Tempest follows the story of Prospero, a wronged, exiled man and his daughter, Miranda. Whilst trapped on an island far from their home of Milan, Prospero uses sorcery to lure those who wronged him to him in the hopes of reinstating his daughter to her former exalted position. He does this by summoning a storm with the help of the spirits of the island. This leaves a myriad of colourful characters stranded on this seemingly uninhabited rock – the King and his cohort of mutinous followers, the prince, and the king’s butler and fool. 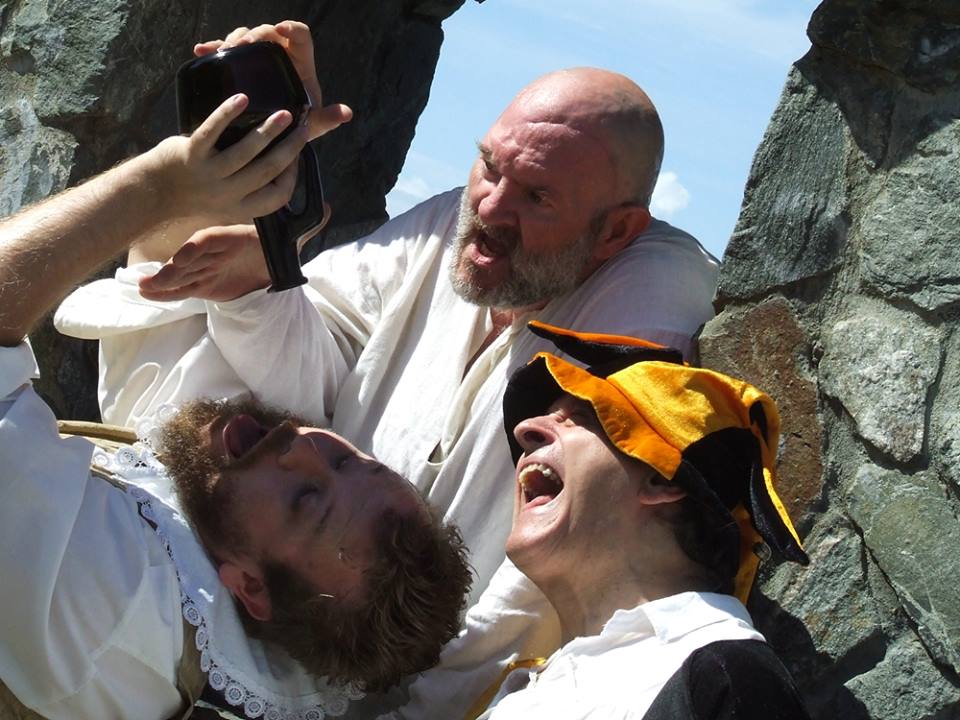 Each blindly work their way to the other and often stumble into sometimes hilarious circumstances. You could really see what hard work has been put into this production. The set was made good use of, the original music lent a sense ofÂ whimsy to the play and the actors had good energy. This, in turn, creates a pleasant performance of a piece loved by many across generations.

One A Week- Rachel Vosila Interview

‘Bury Your Gays’: The Extinction of LGBT Representation In TV