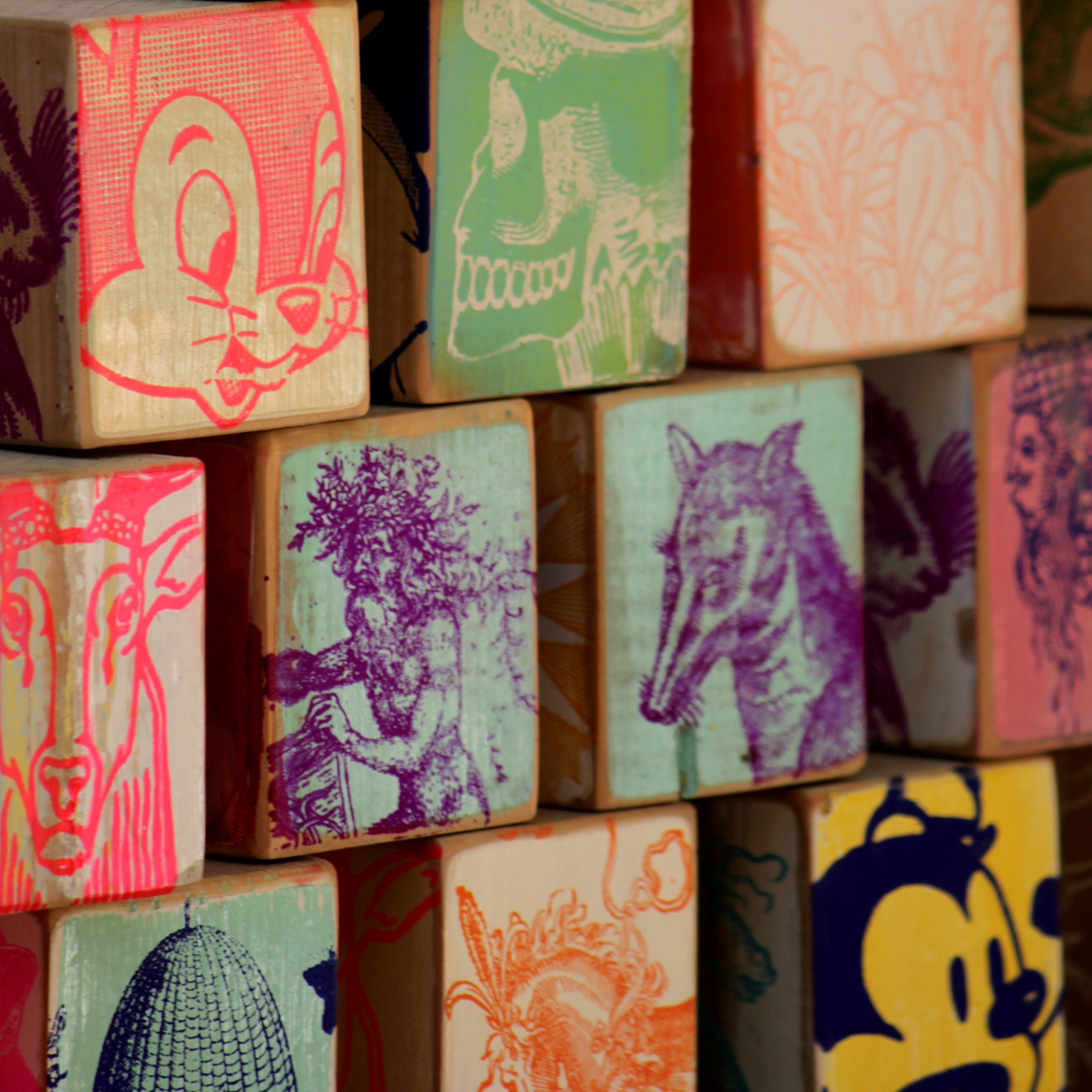 30,000 Brisbane locals were expected to descended upon Teneriffe to celebrate the fourth annual Teneriffe Festival on Saturday July 6.Â

On an unseasonably warm winterâ€™s day, the streets of this picturesque riverside suburb were transformed into a street party all too rarely seen these days.

And everyone was invited. Families with toddlers, hipsters, bright young things and even a few groovy grannies meandered through a festival zone that ran from the bottom of Vernon Terrace up to Commercial Road.

Savvy organisers planned accordingly; every taste was catered to.

Market favourites, such as The Goat Pie Guy and The Rice Hut (offering fresh Vietnamese staples including rice paper rolls), served up their treats to a hungry crowd.

Local restaurants also made a (temporary) move down to the river. Harajuku Gyoza and the recently opened Chilliwow did strong business on the day.

So too did an exciting new business, Spun Fairy Floss, offering curious patrons a taste of their vegan, natural sweet treat. Flavours ranging from the more traditional vanilla through to the decadent strawberries and champagne were eagerly sampled.

Those hoping to drop some cash were given plenty of opportunity to do so. Handmade crafts, furniture and fashions were also on show.

Style Magazines Fashion Precinct proved particularly popular. A tailor specialising in custom suits and a vintage lovers paradise were among the many small businesses showcasing their talents.

History buffs had plenty to keep them occupied. A traditional fire engine and army paraphernalia from Teneriffeâ€™s days as a base for the American Navy during World War II were presented by the very active New Farm & Districts Historical Society.

Of course, every good party needs good music. The soundtrack to the event came in the form of stages located along the length of the festival that featured local musicians including family outfit, Sheppard.

With so much effort obviously directed towards making the day a success, it was to be expected that somethings would fall by the wayside.

A touted farmers market failed to materialise. The small handful of gourmet providores that set up stall on Darth Street did not provide enough variety to â€œgrab an armful of produceâ€ as was promised. Also curiously missing in action were the substantial restroom facilities one would expect to find at an event catering for 30,000.

But these are small quibbles. With the sun shining high in the sky and everybody in good spirits, the 2013 Teneriffe Festival was easy place to while away a few hours.

More info? Check out the Teneriffe Festival website and get excited for next yearâ€™s event.