It’s schools holidays and and that means the cinema is filled with kids and the only movies screening are targeting the 7-14 year old market.

Itâ€™s not all bad news though because this Friday the Scandinavian Film Festival is coming to Brisbane! Running at Palace cinemas this July, the festival aims to ensure more films from the region are presented where they deserve to be, on the big screen.

The festival will include 21 outstanding films to give Brisbanites a taste of Scandinavian screen culture. Ranging from critically acclaimed debuts, new talent risk-takers, through to crowd-pleasing local blockbusters, this festival has something for everyone.

Special events in Brisbane include the opening night film and party. Opening nights features the Queensland premiere of The 100-Year-Old-Man who climbed out the window and disappeared. The film is followed by an after party with Cake Wines, Nordic cuisine and live entertainment, so you can fully immerse yourself in the Scandinavian culture.

Tuesday 15 July presents â€˜60s Sweden Jazzed Upâ€™. So come along in your most glamorous 60s outfit and enjoy a glass of wine, sample Scandinavian cheese and dance along to some jazzy entertainment. To cap off the night see a special screening of Waltz for Monica. 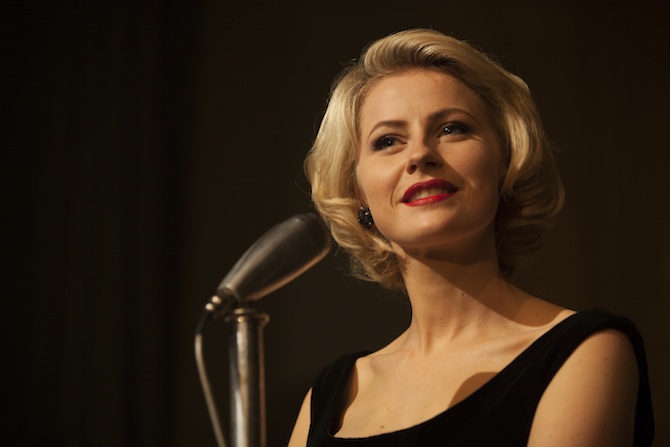 So if youâ€™re on the look out for something different come along to Palace cinemas and celebrate one of the worldâ€™s most breathtaking and talent-rich regions.

To help you along Creative Drinks is giving away five double passes to the festival! To be in the running to win be one of the first five people to email your name and contact details to info@creativedrinks.com.au. Good luck!

What: The Scandinavian Film Festival presented by Palace Cinemas