The 39 Steps Prepares To Hit Brisbane

The West Endâ€™s longest running comedy is hitting Brisbane for the 2014 season, so donâ€™t miss out on your tickets for the Hitchcock based, fast paced and side-splitting comedy of The 39 Steps.

A handsome hero, a mysterious murder, international spies and heart racing adventure, what else does a show need? Add four actors playing 100 characters, a spy genre and a whole lot of hilarity, and you have the acclaimed stage production, based on Hitchcockâ€™s 1935 spy thriller movie and novel by John Bucan. 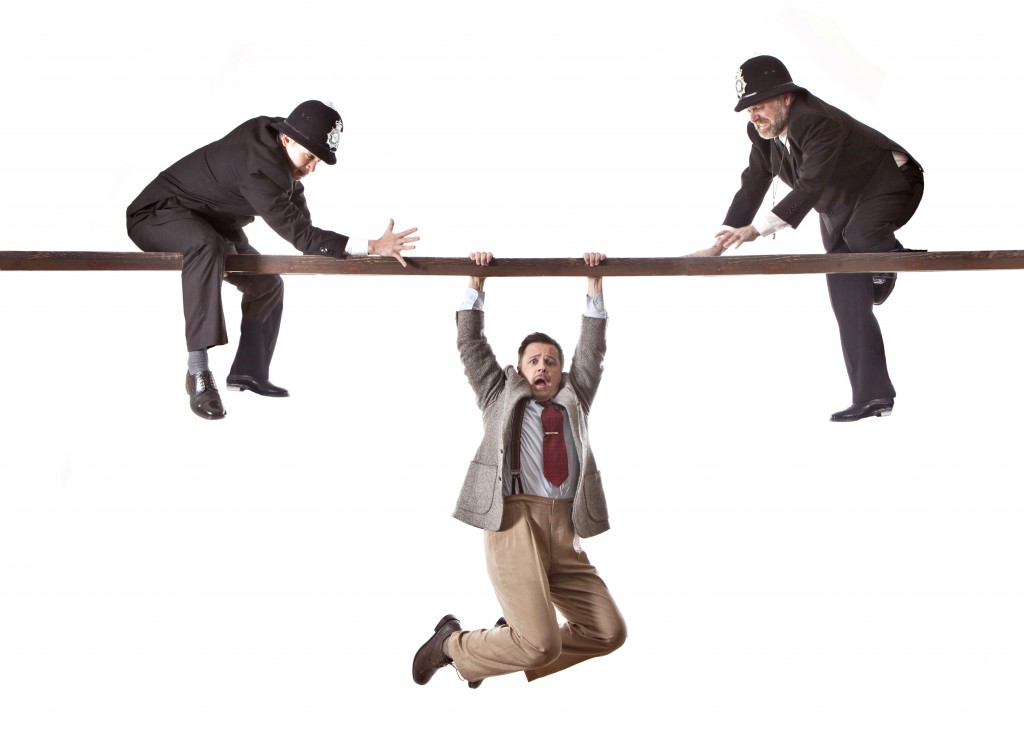 The 39 Steps has had huge success internationally, and has the Laurence Olivier Award for Best New Comedy, a Helpmann, and two Tony awards to back it up. Coming to Brisbaneâ€™s Twelfth Night Theatre from October 21-26, this is a show not to be missed.

Here is what is in store: Handsome hero Richard Hannay meets a mysterious woman, who reveals a plot to smuggle military secrets out of the country. That night, she is found murdered in his apartment. With the police and international spies hot on his heels as Hannay races to solve the mystery of the man with the missing finger. His heart-racing adventures involve death-defying escapes from planes, trains and automobiles. (Cue intrigue, a dramatic gasp, out-of-context confusion, and adventure). 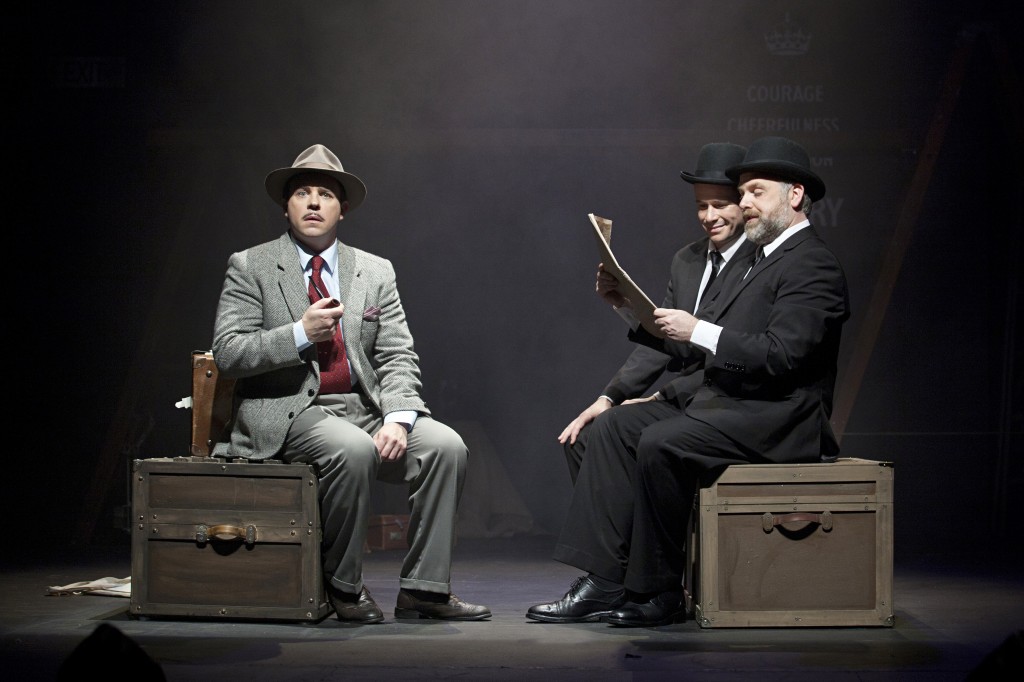 Having only four actors on stage playing so many characters seems like a challenge, but Mike Smith, Anna Burgess, Sam Haft and Michael Lindner are guaranteed to put on a performance that will not disappoint.

Whether you are a fan of Hitchcock, the spy genre, thrillers, big belly laughs, or have even seen the show before, book your tickets and get ready to enjoy. 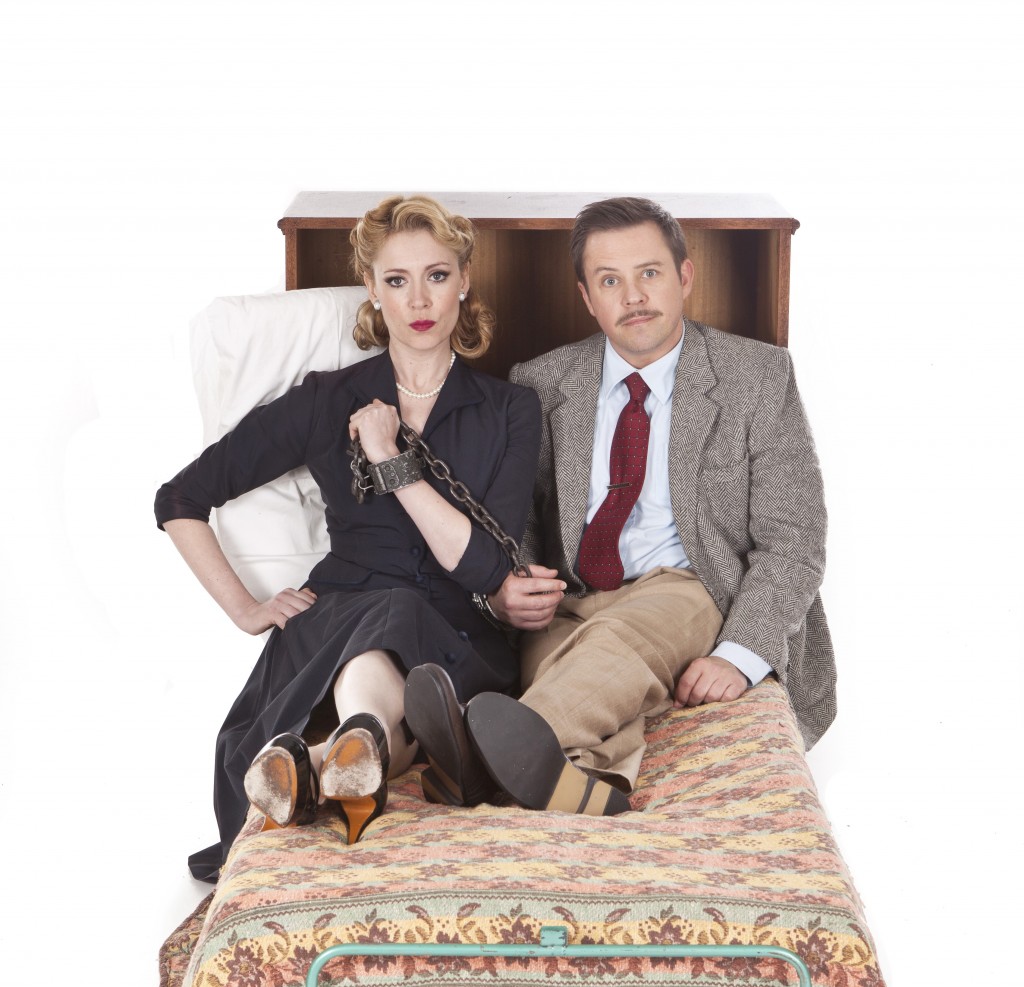 Canâ€™t Say No To Nodo Donuts