The algorithm knows you better than you know yourself, do not fight it, it will win.

Slack Mirror is the latest comedic production from the talented Amy Currie and Drew Lochrie which was presented as part of this year’s Wonderland Festival at The Brisbane Powerhouse.

Slack Mirror presented as a variety sketch-comedy show, with a handful of different scenarios all featuring the shared theming of technological advances and their impacts on our lives, and ranged from seconds-long quick-fire comedic snippets, to longer moments that weren’t so much comedy but more a philosophical look at how much control we have as humans when confronted by the digital algorithms that control out connected lives, and beyond. 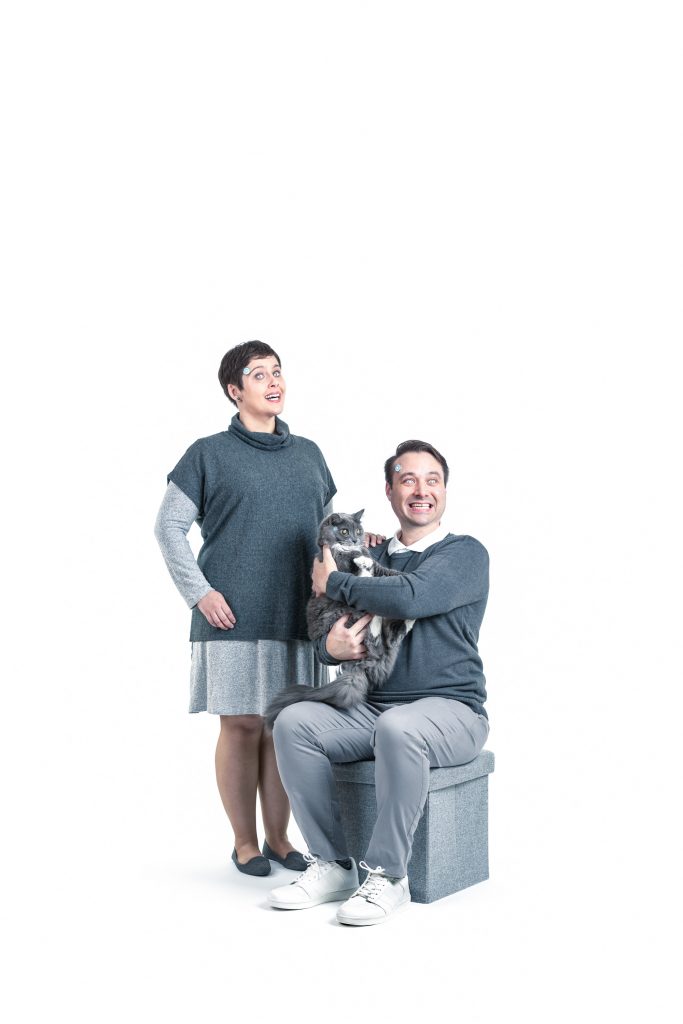 The sets and staging were as minimalist, with a few notable exceptions such as a dancing mini-robot, virtual reality headset and very little else besides of significant note. Which made it especially surprising when the most poignant and funny moments of the production came when it was just a single person onstage leading a sermon in the church of Emojisus, or begrudgingly thanking us for coming to a support group about avoiding people in real life.

The most striking moment of the production came from an exploration of an algorithmically driven afterlife of a user of an app entitled Calm Your Farm, a meditation and farm maintenance simulator in the vein of FarmVille.

The philosophy that drove this moment seemed ill-suited compared to the much less self-serious tone of the rest of the show, but it was a stand-out of thought provoking discussion between a deceased man put in an ethically questionable situation and a software support worker, who was working from her bedroom in Adelaide. 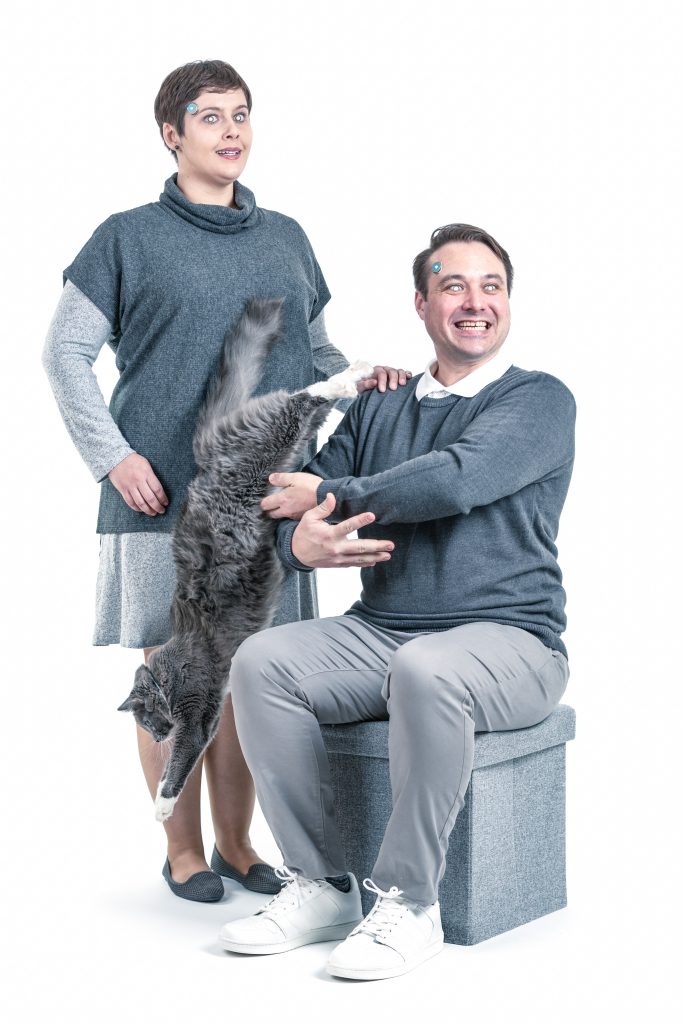 All in all, Slack Mirror was a thought provoking and well acted collection of segments that maintained a high quality throughout, but perhaps ended too abruptly amidst maniacal laughter from a humanised Google assistant, which was quite an unnerving note for it to end on, and struck some fear chords regarding smartphone usage after the show had finished.