Francophiles and cinephiles it is time to celebrate, the Alliance Francaise French Film Festival is back again and this year is going to be big!

This year marks the 25th anniversary of the Alliance Francaise French Film Festival.

To commemorate this silver anniversary French/Australian entertainer, Julia Zemiro will join the festival as its inaugural patron.

If thatâ€™s not reason enough to go to the festival Iâ€™m sure the array of French-themed special events, international guests and premiere screenings will sway you. 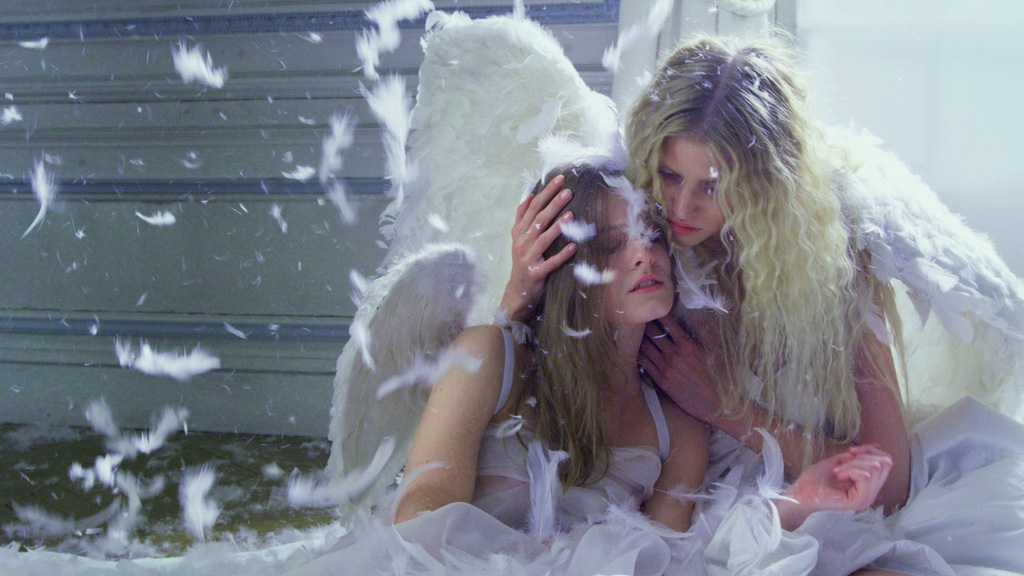 Brisbane festival highlights include the opening night gala premiere screening of The Finishers. A film rumoured to be so emotionally involving that it melts even the hardest of hearts, you have been warned!

For those into sport there is the crowd-pleasing, Tour De Force, exploring the beautiful scenery around the actual Tour De France track.

While comedies may not be the first thing to come to mind when thinking of French cinema, the light and fluffy, Populaire guarantees a laugh. 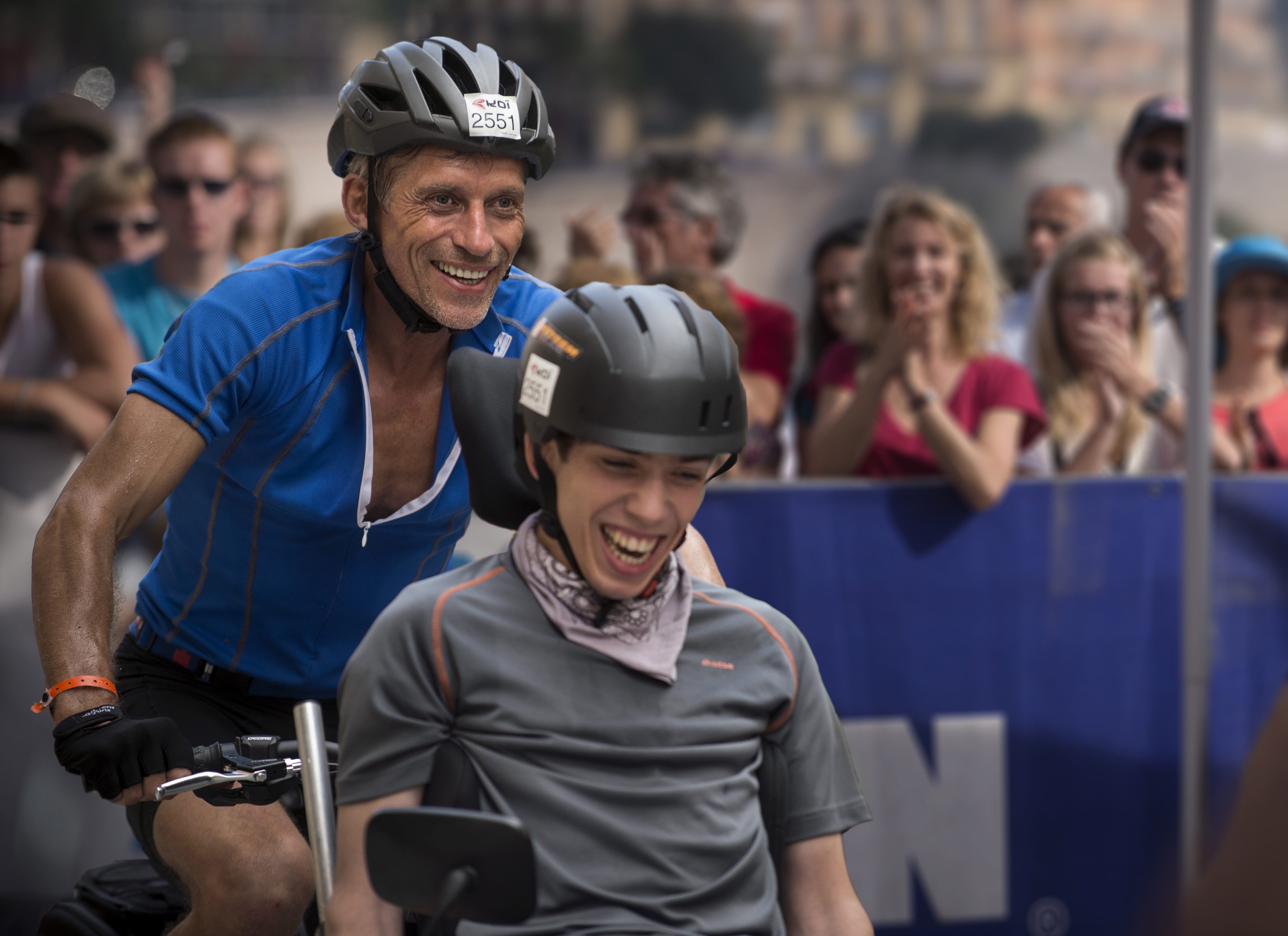 Finally closing night remains a mystery as the final film will be decided by you! Select from one of the fabulous films of iconic director, Jacques Tati.

So itâ€™s time to put on your beret, find yourself a glass (or bottle) of champagne and enjoy the best in French cinema!

March at the cinemas