The Antlers At The Brightside

Brooklyn Indie sensation The Antlers are returning to Australia next month, supported by Hayden Calnin.Â ThisÂ latest Australian tour is in support of The Antler’sÂ latest album Familiars, which was released in June last year, and comes in between their 2014 American tour, and their European tour scheduled to begin this October. 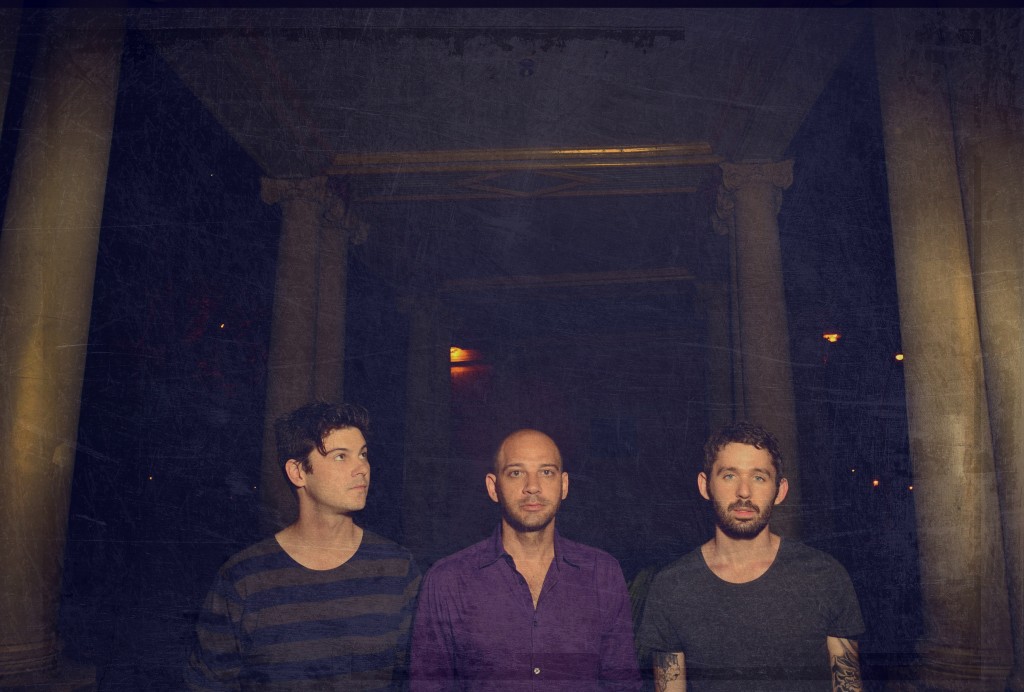 The Antlers have had a long and storied journey since forming in 2006,Â developingÂ from a low-fi folk project in a Brooklyn bedroomÂ to a band known world wide for their rock soundscapes and deep lyricism, and now withÂ five albums under their belt they are truly veterans of the scene. Their latest release Familiars has been well received by critics with Pitchfork praising the band for continuing “to reward those listeners who give them the attention their elegant, secretly weird music deserves”. Their live performances are constantly praised, and few come away from an Antlers concert dissatisfied. 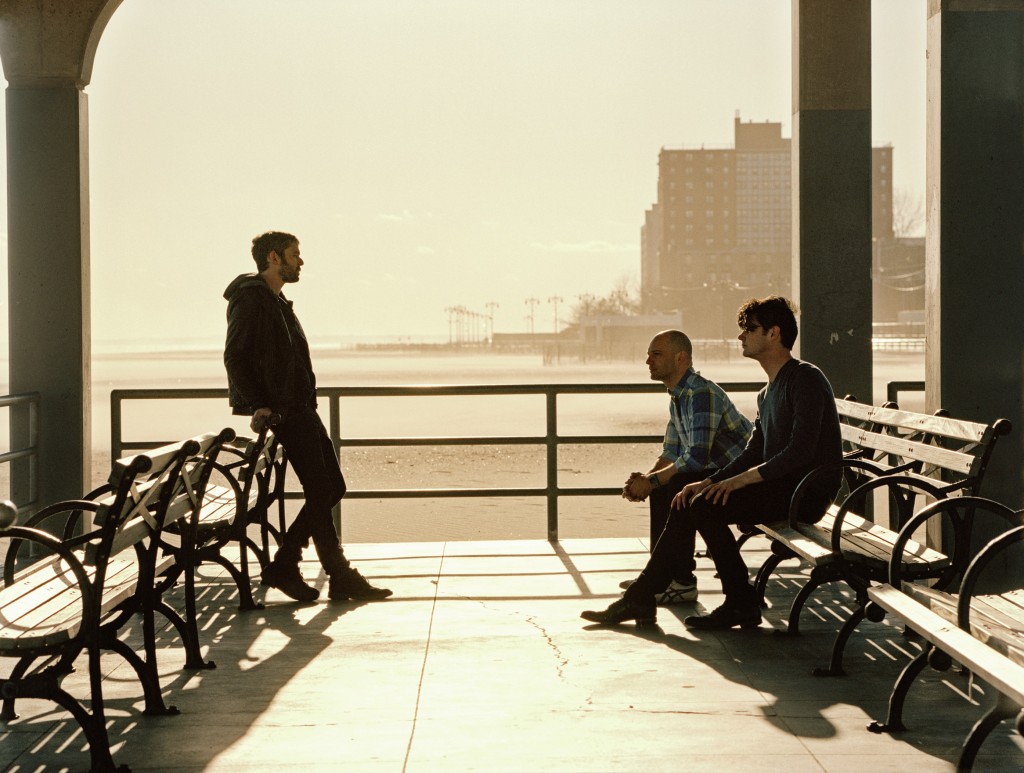 Having been touring America heavily since Familiars release, the band are in full flight in terms of their live performances, and should not be missed when they perform at the Brightside this February. Tickets are only $44.90 so don’t miss out on seeing The Antlers in their prime.