After a few months of support shows, The Belligerents are back with their newest single I Donâ€™t Want to Be in Your Arms, and an accompanying launch show at Black Bear Lodge.

Making consistently good dance tracks since 2010, The Belligerents havenâ€™t released a single for a while, but it’s evident that the wait was definitely worth it- released on August 5th, I Donâ€™t Want To Be In Your Arms is a typical example of what The Belligerents do best- groovy, psychedelic pop carried by vocalist Lewis Stephensonâ€™s unique tone (now also making an appearance in fresh band Orphans Orphans). 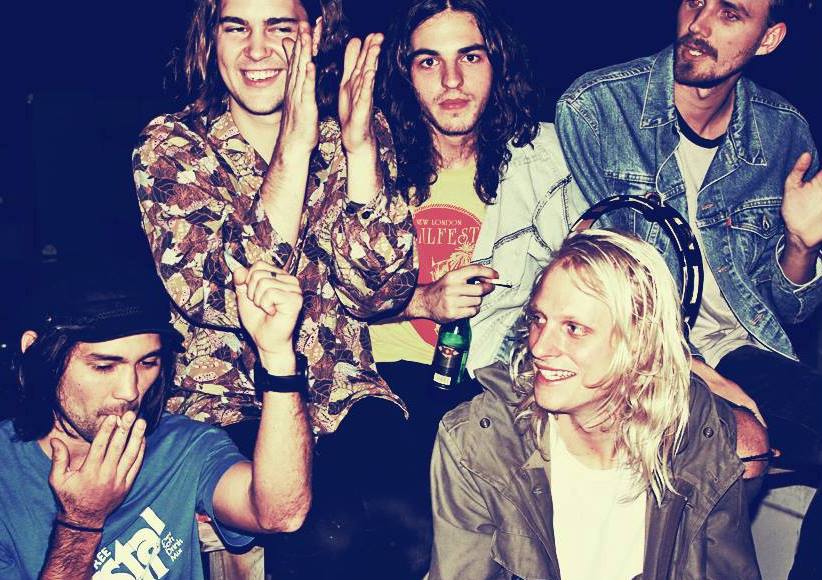 A little more electronically-driven than previous tracks put out by The Belligerents, I Donâ€™t Want To Be In Your Arms was produced by the groupsâ€™ bass player (and Brisbaneâ€™s current producer du jour) Konstantin Kersting.

Strong and consistent lyrics make the song ridiculously easy to sing along to, and with another EP in the works, it can be hoped that more of the same is on the way from one of Brisbaneâ€™s strongest indie-pop bands.

Supported by rapidly up-and-coming groups Baskervillain and The Jensens, the single launch show is bound to be a great showcase not only of Brisbaneâ€™s pop scene, but also whatâ€™s along the line for The Belligerents.

#MFW: The Best Of