With conference tickets long sold-out and Live passes becoming increasingly precious, what better way for a civilian to celebrate BIGSOUND (aka music Christmas) than taking advantage of some of its best free parties (and their best free drinks)? Weâ€™ve compiled a list of the must-attend events, in no particular order-

Title Track from 8pm on Tuesday at The Brightside

Half-local group Holy Holy are our pick of the lineup at the Title Track Big Free party, with a diverse lineup that includes some stunners like locals Rolls Bayce, Melbourne postmods Pearls, and Perth rockers Tired Lion. Sailor Jerry and Mountain Goat on offer too, if you were werenâ€™t enticed enough by the tunesâ€¦

Dot Dash from 8pm on Tuesday at The Elephant Hotel

With beers provided by old mates Stone & Wood, the Dot Dash pre-BIGSOUND party is set to be a killer. Tunes provided by the likes of Melbourneâ€™s delightful Sui Zhen, Milwaukee Banks, and local hero Jeremy Neale.

Dew Process from 11:30pm on Wednesday at Heya

The main drawcard at the Dew Process party is hand-down Eves the Behavior- fresh home from a UK stint, sheâ€™ll be joined by the quietly exciting producer L.K. Mckay in the glamorous dungeon that is Heya Bar. 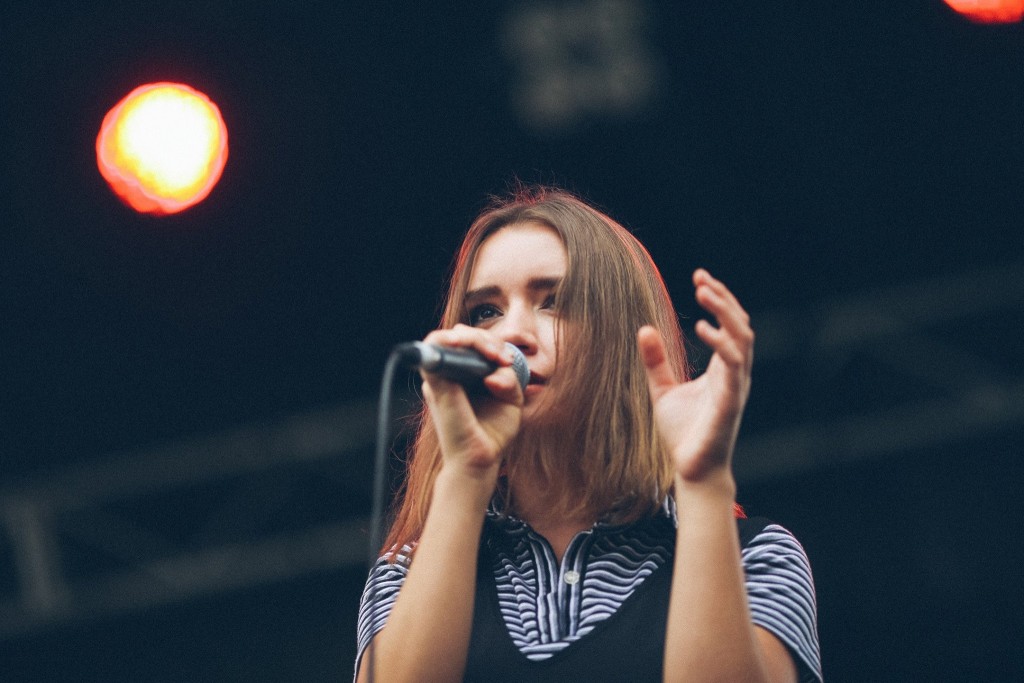 Mushroom Records from 8:30pm on Tuesday at The Flying Cock

You need to get an RSVP in if you plan on attending the Mushroom Records party- bound to be one of the biggest in the venue that was formerly Brisbane music temple Tempo. Live sets from Gordi, Stonefield, Slum Sociable and Mossy, as well as beats from I OH YOU djs.

I OH YOU from 11:59pm on Wednesday at The Brightside

Musical offerings at the I OH YOU party include City Calm Down, Sydneyâ€™s Green Buzzard with their killer single â€œSlow It Down Nowâ€, and DJ sets from DZ Deathrays and more. And yes, thereâ€™s a bar tab for those prowling the valley for BIGSOUND miracles!

Itâ€™s only right to hit up Black Bear Lodge as part of your BIGSOUND celebrations, as a pillar of musical offerings in The Valley. Donny Benet, Darts and Aldous Harding are amongst the lineup of eight artists. Beer on offer from Young Henrys for eager early attendees.

Who says BIGSOUND joy is limited to conference and Live ticket holders? The fun and musical cheer is on offer to anyone game to head to The Valley mid-week to take advantage of some of the yearâ€™s best best musical programming, and their consequent parties.

Images courtesy of Bigsound and Eves the Behavior.