These are my picks of artists to watch from who I saw at BIGSOUND this year.

Writing an article like this after BIGSOUND is always difficult. Not only is it hard to catch all the bands you want to see due to the clashes but then to narrow them down? It’s near impossible. Nevertheless here are my bands to watch for the next year.

BUGS
Bugs have been killing it in Brisbane for a while and recently broke out into the rest of Australia with the release of ‘Neighbourhood’ and later ‘Glue’. They followed these up with a huge national tour with a bunch of sold out shows. There’s a reason they’ve gained momentum so quickly and their sets at BIGSOUND showed why. Not only are they great live but they have a great onstage presence as well.
We had a chat to Connor which you can check out here.
Follow them here.

THE CHATS
Love them or hate them, The Chats can put on a show. Even if you only know ‘Smoko’, the rest of their set was thoroughly enjoyable with songs about “a good pub feed”, needing bus money and chlamydia. All the mullets of BIGSOUND came together for their set and it was beautiful.
Follow them here.

G FLIP
With only one showcase at BIGSOUND, G Flip’s set was easily one of the most packed shows I saw. Drummers/singers are a rarity but she’s brought it back and good style. She has a great voice to match her drumming and can balance the two really well. G Flip drew the most attention after animating her kick drum and giving it somewhat of a personality. She’s definitely on our list of artists to watch in the future.
Follow her here. 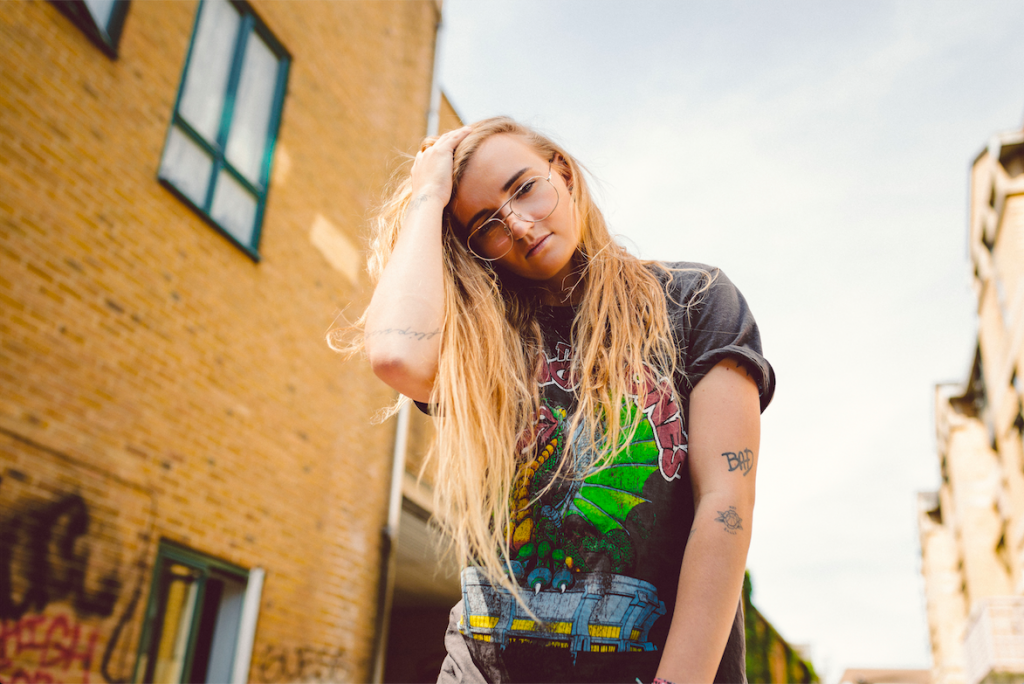 GOOD DOOGS
Good Doogs played two showcases and packed both of them out. They just toured with Tired Lion and have seemingly made a lot of fans since then. Their set last night was the first time I had heard the crowd demand another song during the festival.
We had a chat to Good Doogs ahead of BIGSOUND which you can check out here.
Follow them here.

KIAN
KIAN is the kid that won Triple J Unearthed High this year and for good reason. Despite being one of the youngest on the lineup and potentially the youngest in the room, that didn’t phase him at BIGSOUND. This isn’t surprising having shared the stage with Baker Boy at Splendour In The Grass. He’s got a great set of pipes on him and filled 258 Wickham on Wednesday night.
Follow him here.

KWAME
Kwame opened up the main stage at Splendour In The Grass this year and his sets at BIGSOUND were equally impressive. After killing it at Splendour, BIGSOUND seemed like a breeze for him. He hit the stage with a stellar set list and a great groove and although I couldn’t get anywhere near him due to the volume of people, it was still one of the best shows of BIGSOUND.
We spoke to Kwame earlier this week, check it out here.
Follow him here. 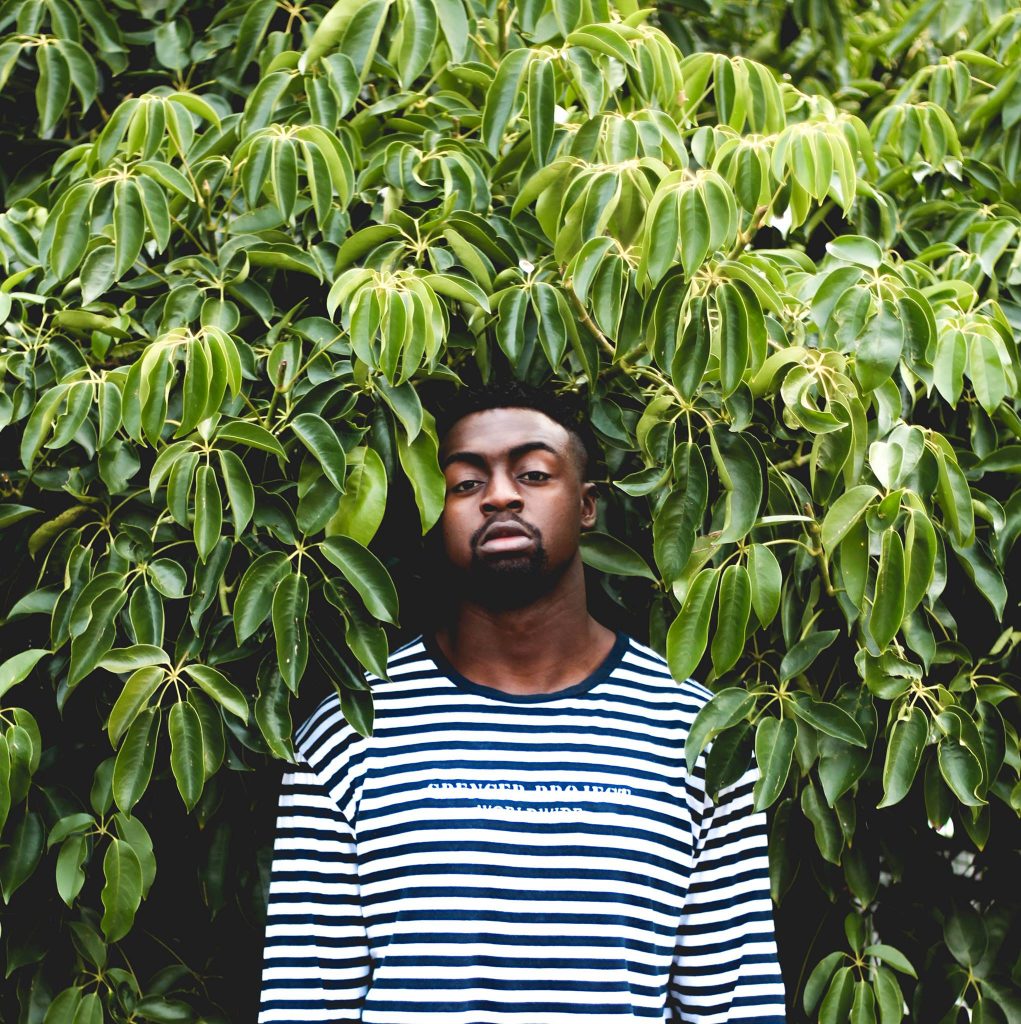 MOANING LISA
Moaning Lisa are the latest thing to come out of Canberra. They just toured with WAAX in June and are now working their way up around the country. They’ve played Groovin The Moo and are playing Spilt Milk towards the end of the year.
We had a chat to Charlie of Moaning Lisa recently which you can check out here.
Follow them here.

TOTTY
Totty recently signed to Dune Rats’ record label, Ratbag Records, and for good reason. They released their EP Cut The Poppies in May and have enjoyed success since then. They’ve just wrapped a national tour but we’re hoping to see them back in Brisbane shortly.
Follow them here. 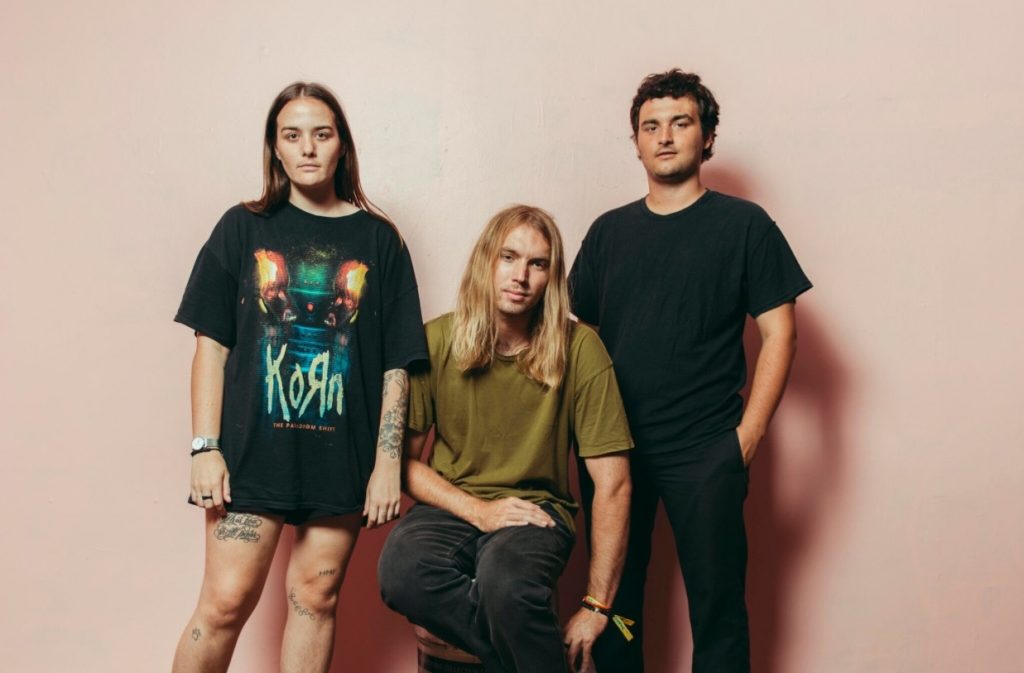 WALKEN
Walken are yet another Brisbane band that dominated BIGSOUND this week. Their set was full of new songs with a sprinkle of classic Walken tracks like ‘Eagle Eye’ and ‘Unomi’. They’ve got a couple of shows throughout the rest of the year but we’re hoping to see a new body of work shortly because the new tracks are sounding great.
Follow them here.

BIGSOUND’s a good indication of the bands that are going somewhere with bands like Hockey Dad, Dear Seattle, Baker Boy and WAAX being a part of last years lineup. It’s definitely worth keeping an eye on the acts that played this year.