From Dsquared2Â to Versace, see which designers are ruling the runway for the Autumn/ Winter 2015 season.

With presentations finished in London and now showingÂ in Milan, the Autumn/ Winter 2015 runway collections are certainly underway, and there have been many desirable looks being shown. With only two more days left in Milan, the Paris collections are just around the corner. To get you up to speed, see collections from Costume National, Alexander McQueen and more below.

Uniform dressing was on the front lines at the Alexander McQueen show. With sleek tailoring and daring textures, creative directorÂ Sarah Burton pushed the militarianÂ trend for Fall 2015 in a fresh and innovative way. Bold coloured trenches, flag-like stripes, medal embellishments and chunky footwear were offered for the season ahead. 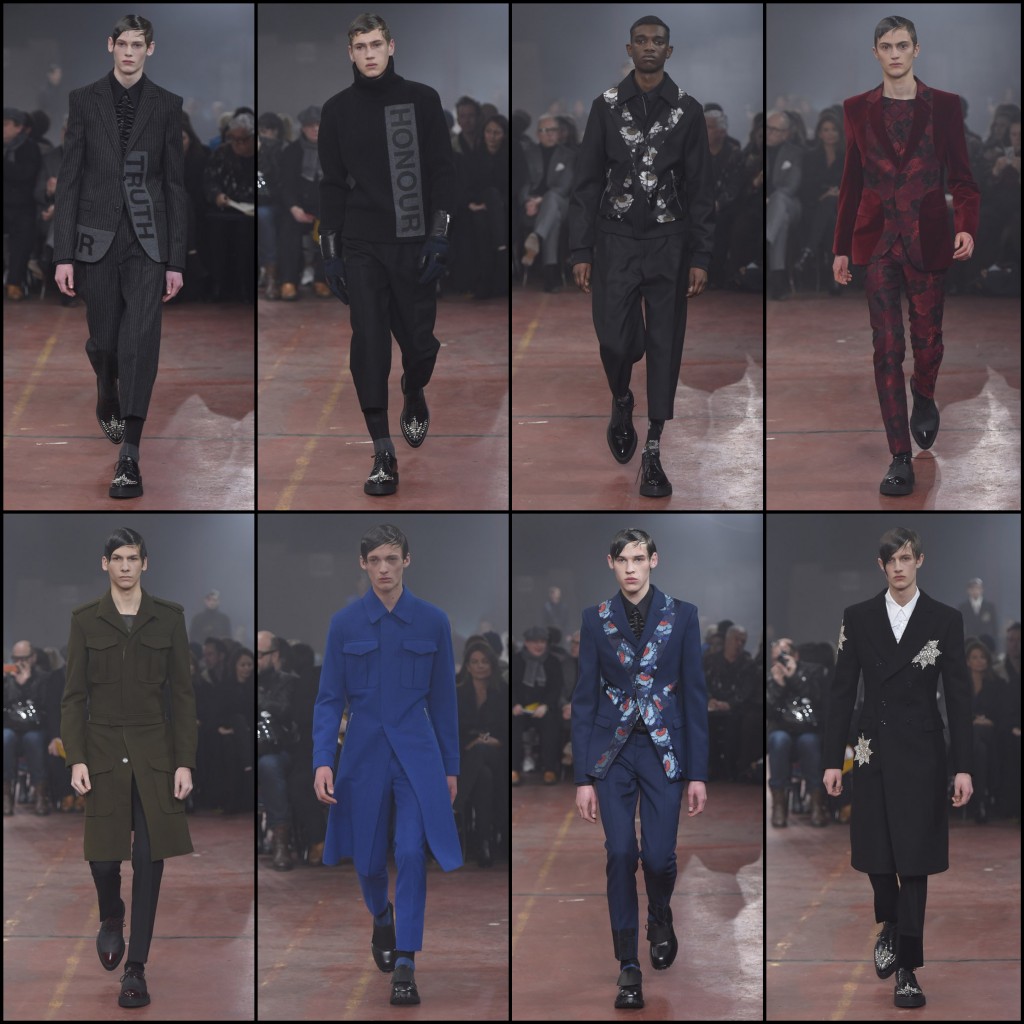 Glitter, feathers and leather made up a rock ‘n’ roll inspired collection from Costume National. Statement suits, dual colour sweaters, oversized pockets, cropped jackets and minimal silhouettes came down the runway showing off the classic aesthetic of CN. The accessories in terms of bags and shoes were delightful.

After 20 years, Dean and Dan Caten have made Dsquared2 into a pinnacle of style and luxury. With their Fall 2015 collection, they decided to return to their Canadian roots and show lumberjack, mountaineer and cowboy inspired looks. Fur and fringe details filled the runway with cowboy boots and extravagant headwear also being thrown into the mix. The finale of embroidered tuxedos kept the party spirit of Dsquared2 alive.

It’s always exciting when a designer changes houses. Former Prada and Vionnet designer Rodolfo PaglialungaÂ made his debut at Jil Sander this season and while the silhouettes weren’t anything revolutionary, the collection had a refreshing spirit. Relaxed trousers, belted trenches, shearling coats and turtle necks all came down the runway with the leather looks being a highlight.

It seems like the seventies are never over in fashion.Â But that is definitely not a bad thing. JW Anderson always pushes the envelope and for Fall 2015, he did this withÂ oversized scarfs and jeweled buttons. Shearling makes another appearance, quickly becoming the hottest trend this season, on jackets paired with high waist trousers. The gradient coat is just spectacular.

When Donatella presented a more reserved womenswear collection, the new Versace was praised. Now she’s continuing the look into the menswear shows. With tailoredÂ suits, neutral tones, classic prints and scarf accessories, the collection was for the modern Versace man. With 90s sportswear being an inspiration, v-neck sweaters and chic trackpants made for a pleasant surprise. 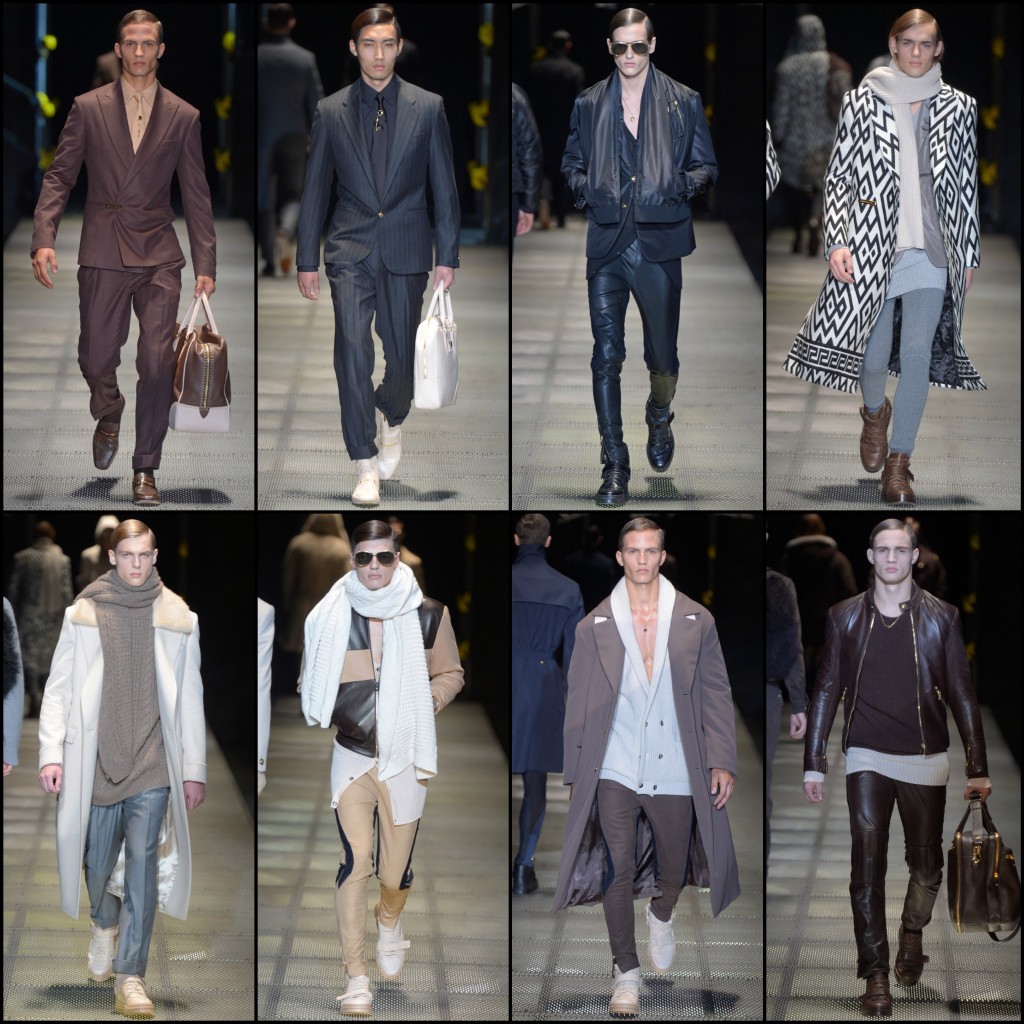