The Beths Are Back!

Following the release of The Beths ‘Dying To Believe’, TCI sat down for a conversation with Elizabeth Stokes to discuss their second album, music videos, her favourite New Zealand artists and the importance of grassroots music venues.

It’s no secret that Australia tries to adopt all our favourite New Zealand artists. The Beths are far too proud of their Kiwi roots to allow that to happen, but I’m sure that we would if we could.

The Auckland four-piece released their much loved debut album Future Me Hates Me in 2018. Since then The Beths have embarked on national and international headline tours as well as a whole stack of impressive supports including Pixies, Death Cab For Cutie, The Breeders and Weezer.

Earlier this month they released ‘Dying To Believe’ giving us the first glimpse of their forthcoming second album. Jump Rope Gazers is set to drop on 10th July and can be pre-ordered here. In the meantime, The Beths have released the music video for ‘Dying To Believe’ and it’s one you’re sure to watch over and over.

The Creative Issue: Massive congratulations on the release of ‘Dying To Believe’! Can you tell us a little bit about the song?

Elizabeth Stokes: Thanks! The riff and chorus melody are quite old, they were bouncing around even two or three years ago, but never finished. I couldn’t quite pick what the song was about yet. I finished it last year when I was writing for the album in earnest, trying to flesh out old fragments and finish songs. The song ended up being about how conflict-averse I am and how that is something I don’t like about myself, in that I ended up having interactions with people I didn’t like where I just tried to grin and bear it.

TCI: The song sounds amazing! Is it true that in the past you’ve self recorded your music? Was this the same process?

ES: We are self-recorded in that Jonathan Pearce (our guitarist) produces the records in his little project studio, and always has. This album was the same, but I got more technically involved in helping with the engineering. I also tracked and edited all my vocals and the boys’ backing vocals this time around, which was a fun step up and helped take some stuff off of Jonathan’s plate. It was pretty hectic this time. For the previous album and the EP before that, The Beths was a weekends/evenings project. So those records took a long time to make. This time we worked on it non-stop over summer, and there was a ‘deadline’. A very different experience! 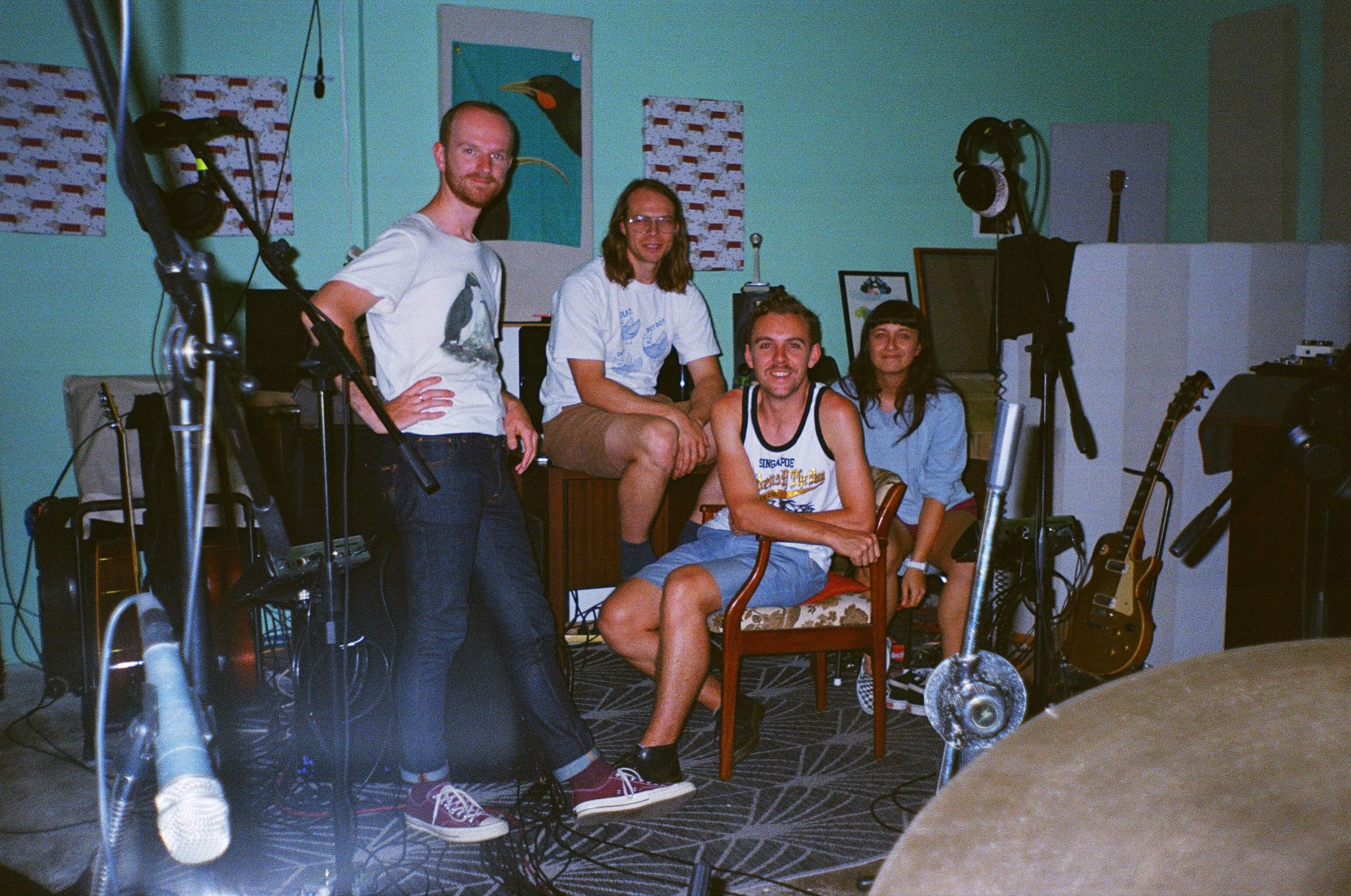 TCI: Lyrically The Beths are always charmingly candid. What is your approach to lyric writing and who are some of your favourite lyricists?

ES: Why thank you. It’s hard to see your own approach from inside it. I just try to write in my own voice. I like words, I like the way they feel when they interplay with rhythm and pitch. It feels a bit like following my nose, in that phrases with melodies will just feel right when they’re right. I also like using a lot of words haha. I’ve always liked Bright Eyes as a lyricist, the way he guides verses through different streams of ideas. And more recently I love Sidney Gish‘s lyrics, as they’re so witty and funny, which is a good way to make you feel sad.

TCI: The music video for ‘Dying To Believe’ is very cool. How did the concept come about?

ES: Our friend Callum Devlin (Hans Pucket) directed the video. I suggested a video tutorial concept, where we teach the song to the viewers, and from there he built the full concept. We were playing with all of these different genres of tutorial; the classic drum clinic, the YouTube guitarist, vlogging. We’re all musicians and all have fond memories of trying to learn Green Day songs on ultimate guitar, so we all contributed ideas and shot the video in a few different locations with help from a few friends and a lot of borrowed gear.

TCI: We can’t wait for Jump Rope Gazers to be released on 10th July. What can fans expect from your second album?

ES: JRG is… I’m not sure, it’s hard to tell, I think we’re still too close to it. We only handed it in as ‘done’ in March, so it still feels pretty fresh. But we know it’s a little different, maybe it breathes more? I think it’s a little sadder, maybe I was a little sadder. But you know… still buckets of fun. 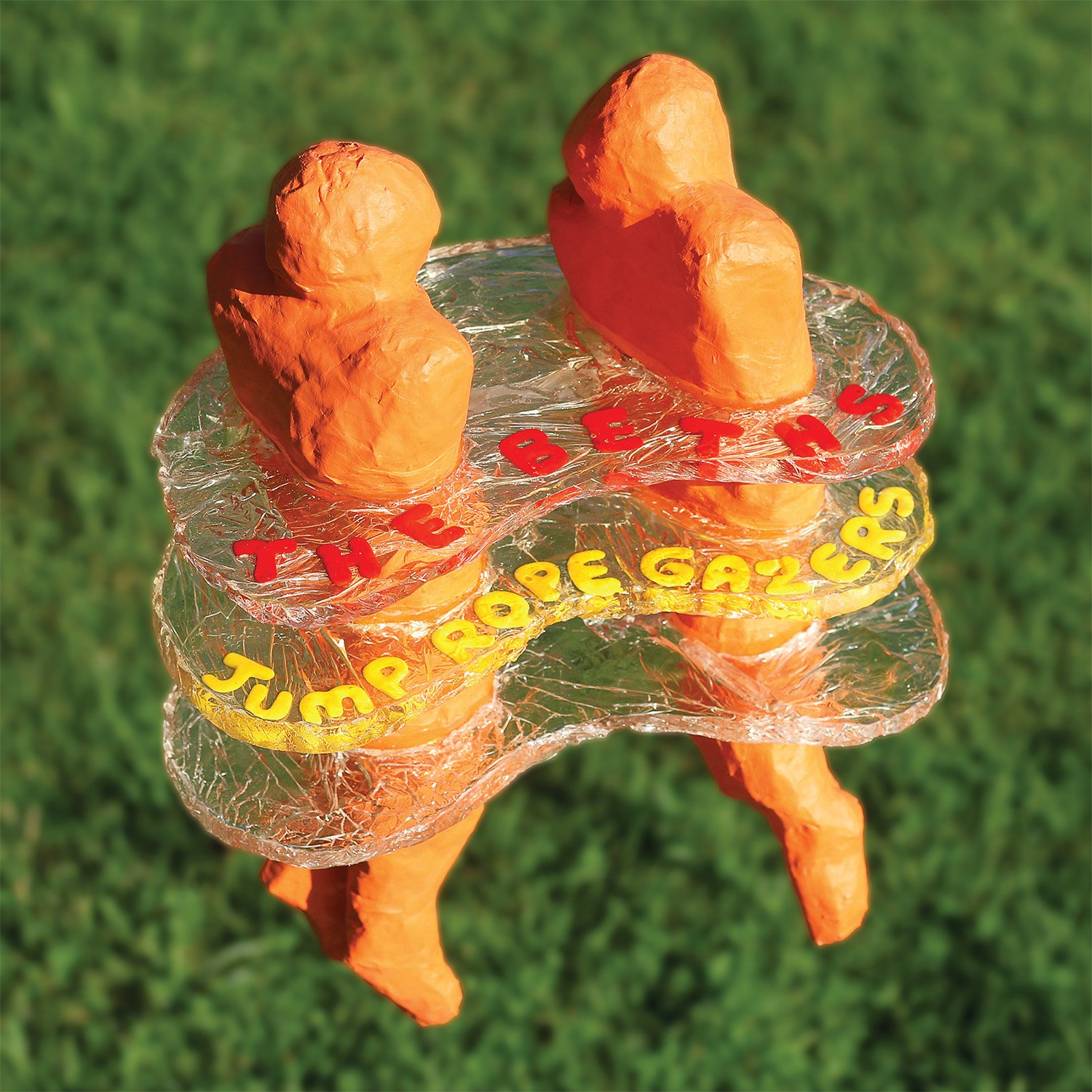 TCI: It seems like you’ve been keeping busy during the COVID-19 pandemic. What have you been getting up to?

ES: I have been playing Animal Crossing only. And cooking (NZ level 4 meant all non-essential businesses had to close, so no takeaways). Learning how to use live streaming software. Trying and failing to write music. Jonathan has been propagating basil, practising guitar and mixing a few songs for friends’ bands. And cooking. We’re talking a lot. Talking about the medium of live streaming, about what the next year will look like for the music industry, speculating on how compromised an album release without any touring would be. Y’know, light stuff.

TCI: The Beths are such advocates of the New Zealand music scene. Recently you even spoke about the crucial role of grassroots music venues and the need to support them during the tough times they are facing right now. Can you recall for us your favourite gig from your favourite home town venue?

ES: Absolutely. One of my favourite gigs I can recall is the first time I saw Hans Pucket live, in the old Wine Cellar room (which is now the Whammy Bar back room. It’s about 100 cap). It was part of a multi-room show with Whammy Bar. 8 or so local bands. My friend JY (who has drawn some of our shirt and sticker designs) put the show on, and Hans Pucket had come up from Wellington. A band I played trumpet in finished in the main room at Whammy and after packing up we went over to the Wine Cellar and I was just blown away. I was a bit tipsy and excited and just gushed to Callum, their bass player, how it was the best show I’d ever seen. The next night they played at a house party, so I went to that check that they were definitely awesome (they were). Then I listened heaps to their EP. The next time they came to Auckland we hung out a bit more. And now Callum makes our music videos, Oli and Jonathan give each other feedback on their mixes, and we even took them on tour to Europe with us last year. And it all started at Wine Cellar/Whammy. I know it’s a boring story to tell but it’s special to us. 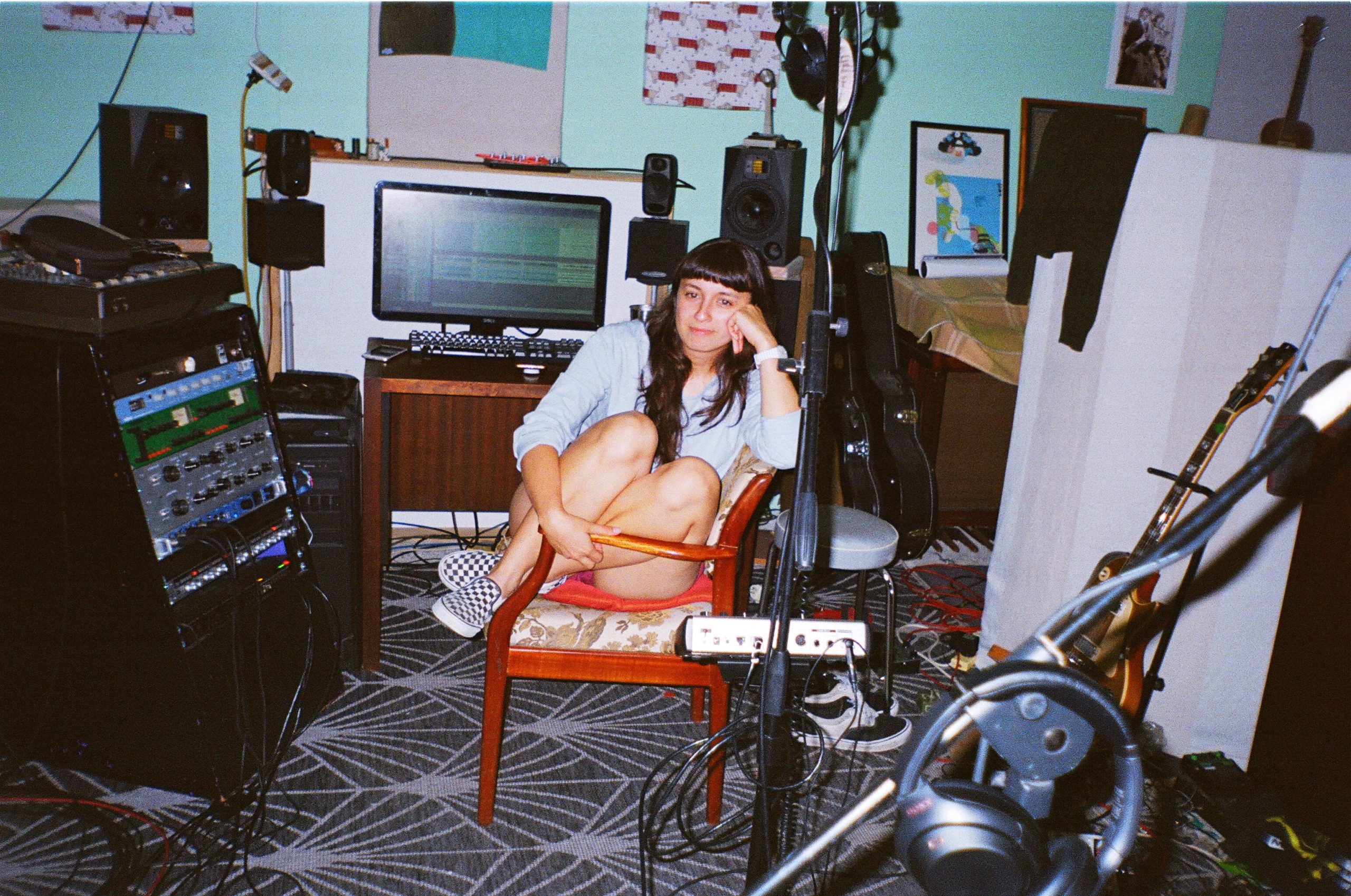 TCI: Who are some artists/bands from New Zealand your Australian fans should be checking out?

TCI: It feels silly asking when you will next be touring here in Oz because obviously things are a little uncertain at the moment. But you’ve played in Brisbane several times before, both for Bigsound and your own headline shows as well. What’s your favourite thing about playing in Brisbane?

ES: Am I right in saying that Brisbane seems to have a lot of music venues? Relative to the size of the city? ‘Cause that’s pretty awesome to see! Part of the reason we are so protective of the venues we love here in Auckland is that there aren’t that many, and so many have closed in recent years. This year is going to be rough for music venues, so I hope the ones you love make it through, though they’ll probably need some help.

5 Brands to Support During COVID-19