The Brisbane Powerhouse is excited to announce that the Brisbane Comedy Festival will be returning in 2021. Usually held in the months of February and March next year’s festival is scheduled to run for three weeks in the middle of next year from 16th July to 8th August 2021.

Brisbane Powerhouse Artistic Director Kris Stewart said moving Brisbane Comedy Festival to the second half of the year allowed time to plan a huge return to the spotlight after the laughs were cut short when COVID-19 forced the cancellation of the 2020 Festival’s final week.

“Let’s face it, after everything 2020 has thrown us, we need a laugh and more importantly, our top comedians need an audience – and an income – after months of venue lockdowns and cancelled gigs,” Mr Stewart said.

Despite being cut short the 2020 Brisbane Comedy Festival was still a huge success and saw performances from some of Australia’s top comedians including; Dave Hughes, Aaron Chen, Nick Cody, Mel Buttle and Becky Lucas. 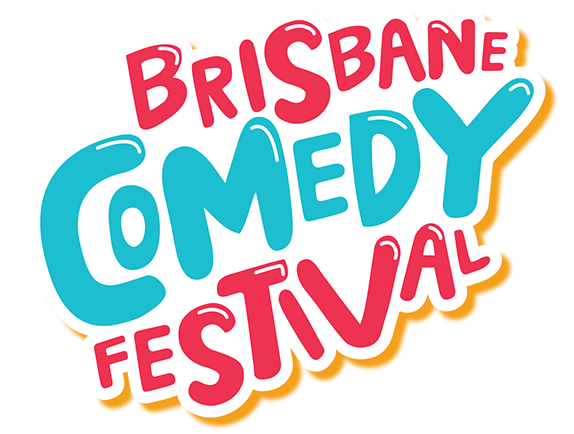 Due to the current state of the world it is highly unlikely that international acts will be traveling to Brisbane to perform. Mr Stewart says that “Border closures and travel restrictions mean international acts will most likely not tour Australia as part of the comedy festival circuit in 2021. But as every Brisbane Comedy Festival demonstrates, year after year, some of the world’s best comedic talent is right here in Australia and we can’t wait to welcome them back to our stage”.

The shows at next year’s festival will be held at The Brisbane Powerhouse, The Tivoli and The Fortitude Valley Music Hall. The 2021 Brisbane Comedy Festival has been strategically scheduled for the middle of next year to provide greater certainty for interstate acts who are planning to do shows in Queensland.

Brisbane Powerhouse is calling for Expressions of Interest (EOI) from comedians and artists who want to join the star-studded 2021 line-up.  Comedians who are keen to perform at next years festival are strongly encouraged to visit brisbanecomedyfestival.com.au to submit your application.

Where: The Brisbane Powerhouse, The Tivoli, Fortitude Music Hall

Expression of Interest To Perform at 2021 Brisbane Comedy Festival: www.brisbanecomedyfestival.com/artist-call-out