Women in comedy have been a hot topic in the entertainment industry for a long time now, and the divisive attitudes of audiences can be overwhelming to newcomers and experienced female comedians alike. We recently had a chance to talk to two amazing female comedians as part of the Brisbane Comedy Festival, Rose Callaghan, and Rama Nicholas.

Rose Callaghan is a Melbourne based stand-up comedian, debuting her first Brisbane show “No Way Rosé” as a part of the Brisbane Comedy Festival 2018, after selling out her show “Rose Before Hoes/Attention Deficit…Ooh a Pony!” at three comedy festivals in 2016, including the Melbourne International Comedy Festival and Sydney Fringe, winning the “Best Comedy” award at the latter. 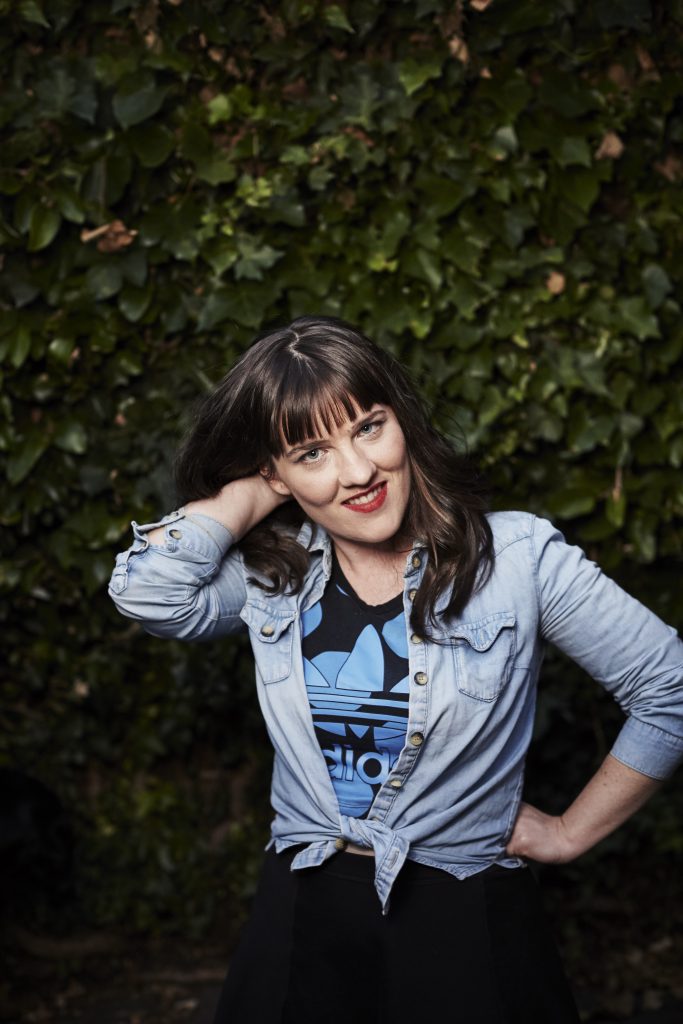 Rama Nicholas, also based in Melbourne, is a solo multi-character comedian, whose shows take on a more narrative approach. She has previously been nominated for multiple Melbourne International Comedy Festival Golden Gibbo Awards in 2014 and 2017, as well as being the recipient of the 2014 Moosehead Award, and winning the 2017 Brisbane Comedy Festival Tour Ready Award Winner. Her show “The Lucky Ones” will be part of the Brisbane Comedy Festival 2018. 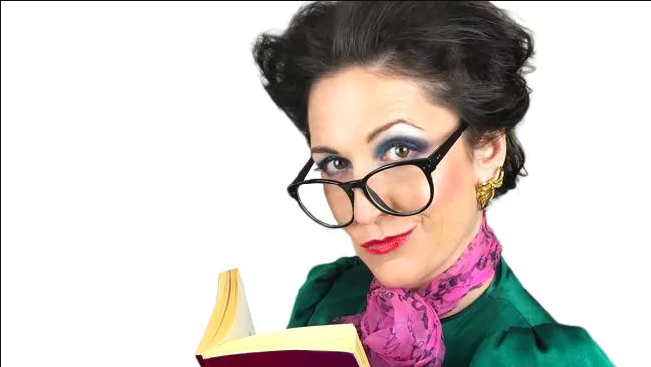 TCI: What attracted you to the comedy initially?

Rose: I don’t know if I was attracted to it, I think I was terrified of it, I don’t really know, it was years ago, it was a little morsel of a little thing that just kind of kept nagging at me, I used to work in creative stuff like writing, and I worked in radio and did a lot of behind the scenes things for other people, I think I wanted to be on the stage myself … it’s like the show-pony in me from when I was a kid, that’s like “I wanna be in the play, I wanna be in the whatever”, and I was like, “I’m gonna try and be funny”, and here I am.

Rama: I started performing when I was really young, doing school productions and musicals and all that kind of stuff, and I found myself, even back then, getting a lot of character roles, because I do multi-character comedy, I’m not a stand-up comedian … then I just think I caught the bug and it just went on from there, I became obsessed with becoming an actor, a performer, a comedian, an improviser. That’s where it all began, in school.

TCI: What inspired your multi-character approach to comedy?

Rama: I always had a leaning towards strong characters, and I’ve been lucky enough to be cast in a lot of different character roles. But if you really want to know the actual inspiration, it’s probably going to sound a little silly, but when I was a kid, I used to read my brother Roald Dahl books, and that was our thing, we’d read together, and I used to put on all the voices and play out all the characters as I read the book, and he’d just laugh his [butt] off, and I think back then, subconsciously somehow, that just transferred into my adult life, or I’m just stuck being a child. Also, I’m an improviser, and I was in an [improv] group for thirteen years, and I’ve traveled the world doing that and tended towards doing lots of character work.

TCI: Is there anyone in particular who inspired your personal comedy style?

Rose: At the start, I was a big fan of Amy Schumer, I sort of discovered her when I first started, I think in between my first and second gig, someone sent me her old special, she had a special called “Cutting” and she had a special called “Mostly Sex Stuff”  … talking about women’s experiences and I just really loved that … it was really cool to see a woman who was [absolutely] nailing it, her own voice, and not being scared about talking about women’s [issues].

TCI: If there was any career outside of comedy that you’d dream to pursue, what would that be and why?

Rama: This is a question I think about a lot, but I keep coming back to performing, that’s where my heart is, my heart is in performing, whether that’s comedy or straight theatre or television. I don’t think I can do a straight job, I mean I can do it … I couldn’t work in an office, I couldn’t do that kind of thing. If I wanted to go to another career, it would have to be writing, because my shows are very narrative based, they’re adventures, they’re rip-roaring adventures and I think my skills really lend themselves to that field. Basically, anything else creative. I’m a creative type. 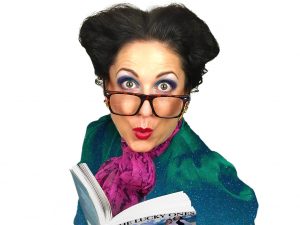 TCI: Do you have any advice for anyone looking to get into the comedy scene?

Rose: If you want to do comedy, you have to stick at it and do as many gigs as you can, from the get-go, you’ll doubt yourself because it’s really scary and everybody is anxious and paranoid, like “am I good enough?” or “I’m not good enough at this” and nobody is good at the start … you have to learn to crawl before you can walk … so I’d say, do as many gigs as you can, and make friends in comedy that you’ll see at gigs and people that you can talk to about material, especially if you’re a woman, seek out other women and get support from them, and just keep going, keep at it, because then eventually you’ll be good.

Rama: I would say, stick it out, longevity is the key. It can be a hard road sometimes, but if it’s what you really really want to do, then stick it out. And don’t do it alone, don’t think you can do everything alone, you need a team, you need people behind you, whether that’s other comedians you can rely on for comfort, talks, and drinks or whether it’s your family or friends or whatever. Especially if you’re doing solo work, it can be a bit of a lonely road, with marketing and producing and touring and stuff, so make sure you surround yourself with really good people.

TCI: Given that your new show No Way Rosé revolves around situations that arose from drinking, what is your favourite kind of alcohol? Or cocktail etc.?

Rose: I love Rosé, and not just because it’s an amazing pun, I’m a bit of a wino, to be honest, I love wine … I have this friend and we were out a while ago at this bar, and this is the kind of people I hang out with, she’s like “Rose, you’re too drunk, you can’t have another wine, you’ve got to switch to beer.” And I was like “you’re right, I’ve got to be sensible, I’ll have a pint thanks.” It takes longer to drink [beer] and it’s not as high in alcohol percentage. I [also] like a dirty martini, and when I say “dirty” I mean pour the whole thing of olive juice in there, make it taste like seawater. 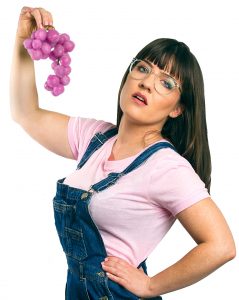 Rama: The show revolves around romance, more than sex, it’s a romantic adventure. I did a lot of research, I researched a lot of cheesy romance books, and romance novels tend to have erotica threaded through them, but it’s done very tactfully. The show is about romance and love, and sex is a part of that, and the theme of the show is to have hope, to [not] give up on love, no matter who you are, don’t give up on love.

TCI: Any parting words for any of our readers?

Rose: Please come to my show, I’ve never done a show in Brisbane before. I won an award a couple of years ago, so I can be that [bad], I could be a bit [bad]. I’ve got some good reviews and Charlie Pickering was at a gig that I did the other night, and he told me I did a good a good set.