Tim Fehlbaum’s The Colony is a new addition to sci-fi held afloat by an atmospheric waterlogged world.

Climate Change. Pandemic. War. No, this isn’t real life. Instead, it’s the catalyst for The Colony’s uninhabitable world. The ruling elite managed to escape and settle on Planet Kepler 209. However, humans became sterile on the new planet, and two generations later, humans are facing extinction.

Blake (Nora Arnezeder), an astronaut, and two others were sent on Ulysses II to earth to investigate earth’s habitability. Unfortunately, Blake’s the only survivor after their ship crashes into the earth’s atmosphere into the rising tides of the surface. Thus, The Colony follows Blake in her fight for survival as she quickly realises that maybe she’s not alone on earth after all. 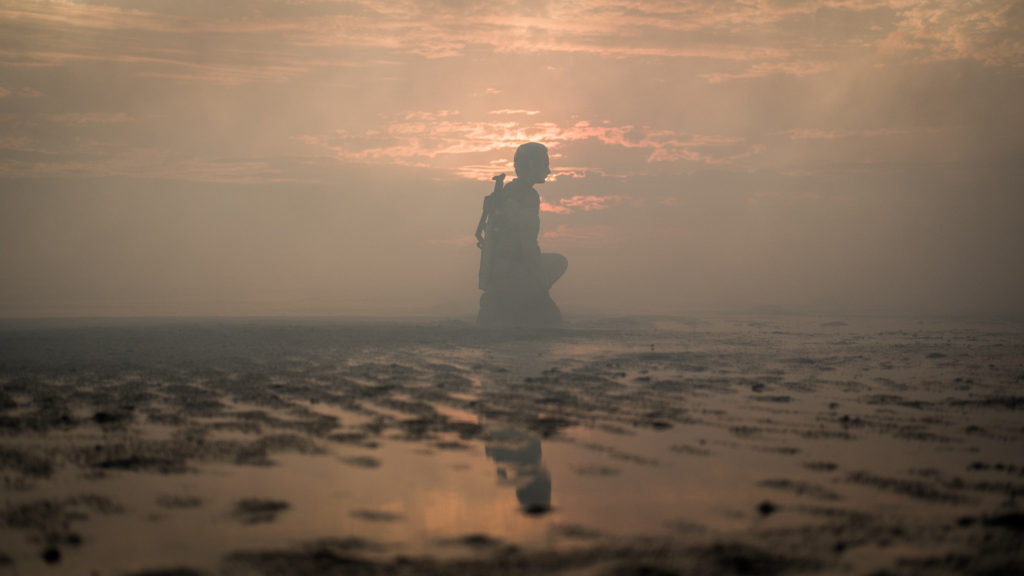 The strongest aspect of the film is its cinematography and set building. Fehlbaum filmed The Colony on an actual mudflat in North Germany and a reconstructed water basin to control the topical environment easier. The barren land, an ever-present threat of tides coming in and rays of light seeping through the foggy landscape add a layer of loneliness and despair that successfully drowns viewers in the atmosphere. 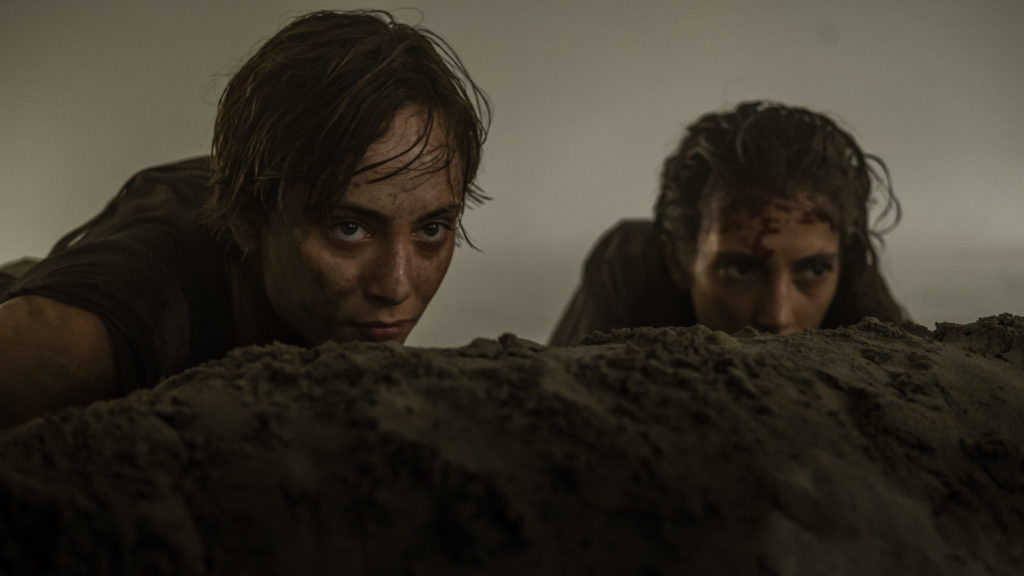 However, after the first half, Blake is suddenly thrown into an action movie plot of escaping captors, befriending an unexpected ally, and saving the day. The ending was the biggest disappointment as The Colony reverses Blake’s character development and places humanity’s repopulation over any moral problem.

Essentially, the film’s ambitious attempt to explore issues of colonisation, classicism, and motherhood became muddled in a cliched narrative.

Will The Colony become a sci-fi classic? Not likely. But for sci-fi lovers, the film strings together an engaging enough narrative and worldbuilding to spend 100 minutes of your evening on.

THE DETAILS
What: The Colony
When: From 30 September 2021
Where: Cineplex and Hoyts