The Company You Keep, Movie Review 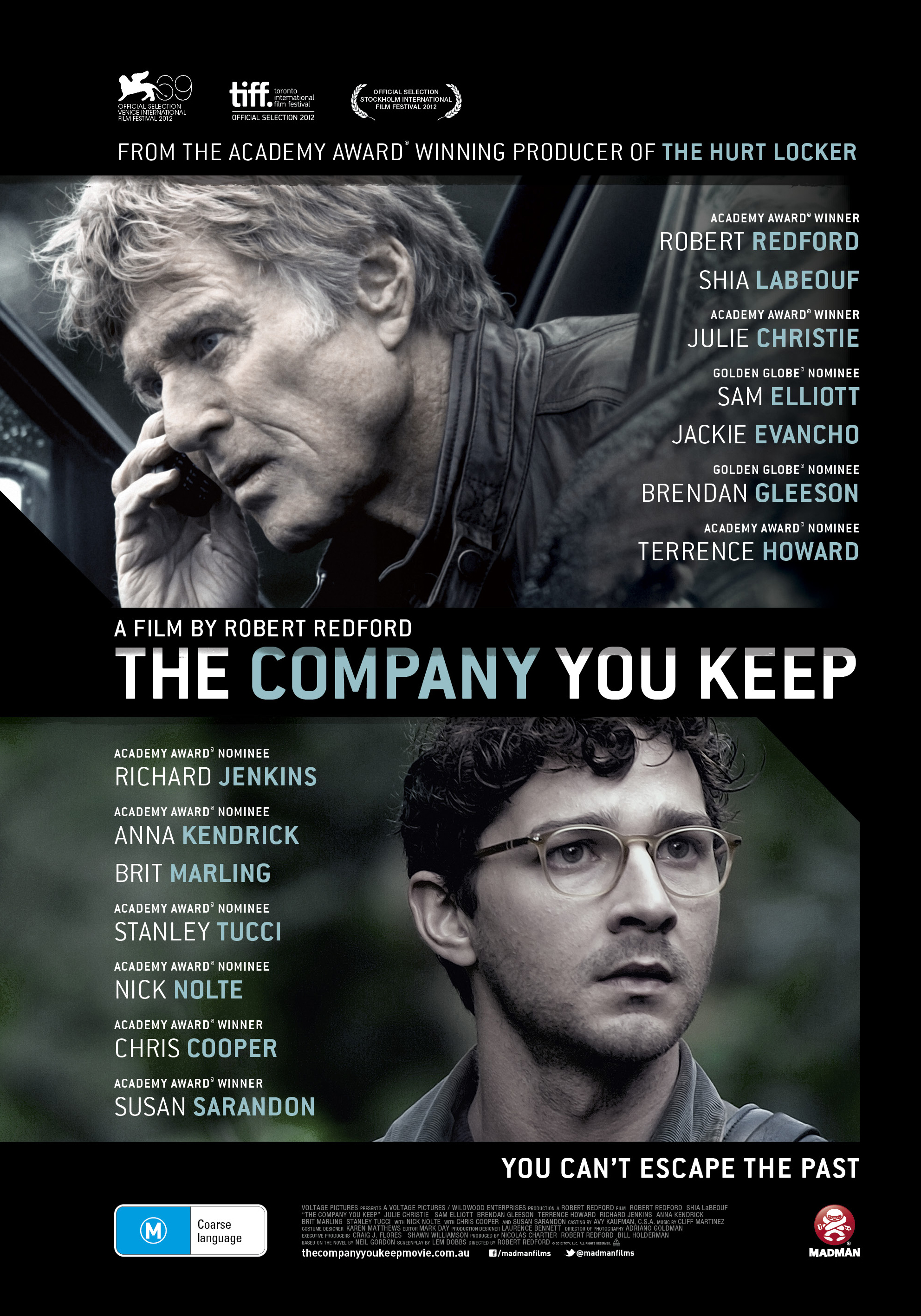 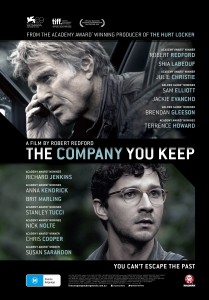 If suspense thrillers and all-star casts are your thing then the soon to be released, The Company You Keep is right up your alley.

A little while I ago I took my mum (probably the biggest Robert Redford fan ever) to see a premiere of The Company You Keep. Needless to say she was not disappointed. The film is based on the novel by Neil Gordon, directed by Redford himself and produced by Nicholas Cartier.

The film provides an award-winning ensemble cast featuring Robert Redford, Shia LaBeouf, Susan Sarandon, Julie Christie, Brendan Gleeson, Richard Jenkins and Stanley Tucci, plus many more talented names. Some of Hollywoodâ€™s best actors and actresses that together make a blockbuster, but without a script that conforms to the typical Hollywood narrative.

In 1969 a group of radical anti-war protestors began a campaign of bombings on American soil. They were known as The Weather Underground. After a Michigan bank robbery goes wrong and results in the murder of one of the bankâ€™s security guards, the Weather Underground members go into hiding. That is until 30 years later, when one member turns herself in. This is where the film picks up and the chase begins. Hot on the heels of the story is Ben Shepard (LaBeouf), an aggressive young journalist who is determined to make this story his. But enough about the plot because you should all go and see it for yourselves!

The Company You Keep took out the Giovani Giurati del Vittorio Vento Film Festival award at the 2012 Venice Film Festival, and just in case that doesnâ€™t impress you enough to go to the cinema, my mum gives it two thumbs up.

What? The Company You Keep

When? Released on 18 April

Where? Various cinemas around Brisbane (view the full list here)

Soon to be Ruined