The Conclusion of Lights! Canberra! Action! 2015

The Lights! Canberra! Action! Film festival launched in 2004 as a treasure-hunt short film festival hybrid, where entrants were required to showcase a list of 10 items and locations across just 7-minutes of film.

The success of the LCA has been maintained for the past 11 years under the supervision and support of the ACT Government, forming a strong connection to the immediate local area, and fostering talent and creativity in its filmmaking sector.

While many of the entrants put up strong fights, it was two-time champ Hew Sandison who took out his third consecutive win with political mind-bender Turnback. 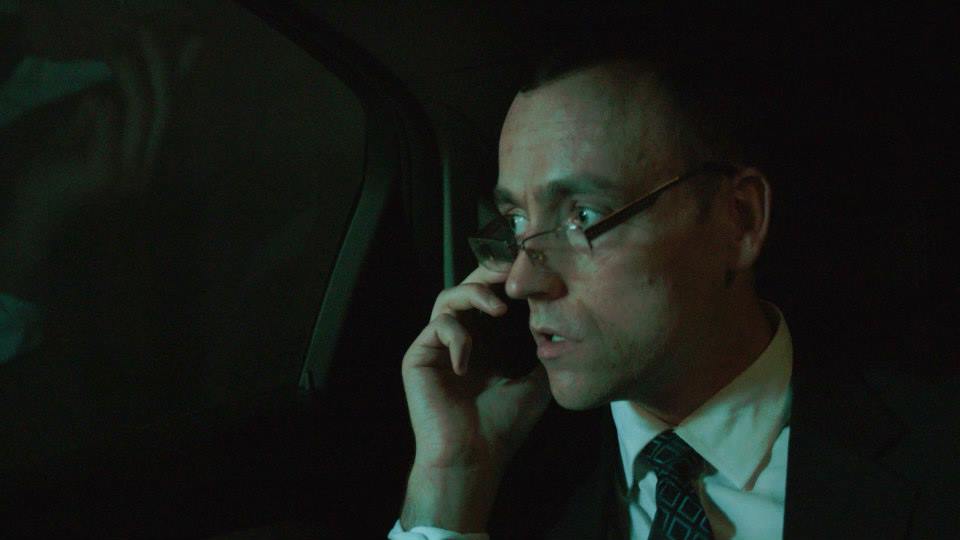 “It’s a little drama that sees a Prime Minister of Australia in his Commonwealth car when it gets hijacked by some assailants who hook him up to this machine that transfers him into the mind of an asylum seeker in one of our detention centres,” Sandison states.

Sandisonâ€™s sci-political blend made a big impact on local audiences, and saw him take the best director and best editor titles in addition to his best film win.

“It really is a launching pad – a way to test ideas, develop your skills and build your relationships” says Festival director Marisa Martin.

“Wanting to see Canberra locations and stories up on a big screen was an important part of why the festival began.â€

LCA is built from the ground up for the local filmmakers of Canberra, and as such the locations on the list of scavenger-hunt props are based on local icons. Among others, this yearâ€™s set of backdrops included the ‘On the Road Again’ sculpture by Ann Ross at Lyons Shops, The Chess Pit of Garema Place, and the Australian High Court. 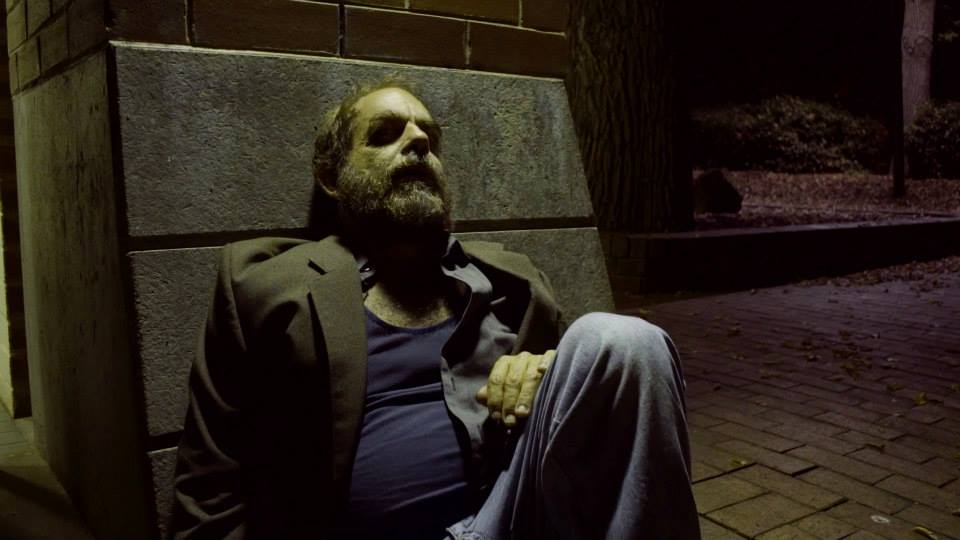 ‘Lost For Words’ by Bruce Davie and Peter Fock. 2015 Finalist

The extensive list and short time-frame force a great deal of creativity and ingenuity from the entrants, who must be skilled at working with tight restrictions on production in order to find success. Sandisonâ€™s three-time win record is a testament to the rewards of a clever idea, a tight script, and a good crew.

Given his extended-stay, Sandison is tentative about returning for a fourth year, potentially leaving the title up for a new filmmaker ready to show off their talent. If you think you have what it takes head to the official website here for more information.

All Shiny And New: The Foundry Launch