The Creases make an "IMPACT" with national tour 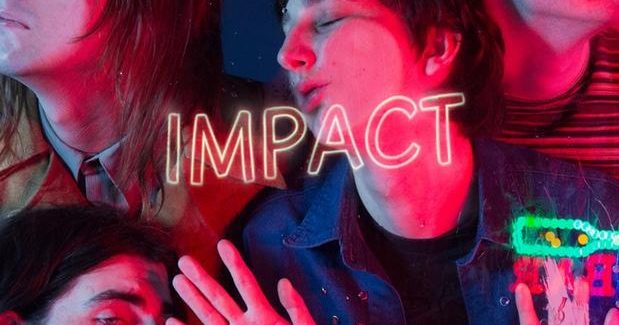 The Creases are more than just the fineÂ lines found crushed into your favourite band shirt.
Last weekend at the Woolly Mammoth in Fortitude Valley, Brisbane heard the first taste of new music from the The Creases, showcasing their new single “Impact”.

The Brisbane four-piece,Â comprised of Joe Agius, Jarrod Mahon, Aimon Clark, and Gabe Webster are the creators of the garage psych/pop singles that have had a ripple effect around the world since their initial release. Their first single “I Wonâ€™t Wait”Â was released in 2013, followed by theÂ GradientÂ EP in 2014 and in 2015,Â Point. Whilst their sound is sporadic, the band continuallyÂ leaves their fans lingering for their next new release.

Recently awarded QMusic’s â€˜Most Promising Male Songwriterâ€™, guitarist and vocalist Joe has moved far from his days spent writing songs on rainy nights in. The award reflects the efforts of the whole band as they continue to produce charismatic tunes that please even the most discerning of listeners.
“Impact”, as a single and its accompanying video,Â sees the band continuing to step out of their comfort zone, exploring new sounds and mustering anotherÂ joyouslyÂ loud and light-hearted track. Accompanying thisÂ was a retroÂ andÂ vibrant music video shot by Sophie Hayward,Â which wasÂ the boys’ first time in front of a camera rather than behind it.Â The song was recorded in Melbourne and features samples from Malcolm Besley of Northeast Party House, Liam McGorry of Saskwatch and Dorsal Fins on bass. 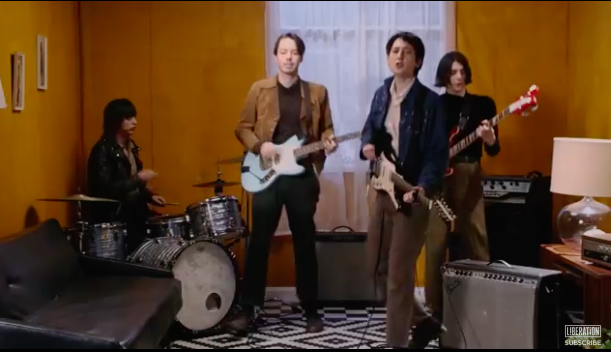