The EKKA Eve Social at The Tempo

Remember when you had to get up early for work on Wednesday?

Nope, me neither! Well, at least not this week with the generous EKKA holiday on this Wednesday.

This EKKA Eve the Tempo Hotel is hosting its massive annual event, the EKKA Eve Social, and will present an array of musical talent to kick-start your public holiday. The event will not disappoint, with performances by British India, Blonde on Blonde, De La Cruz and DJ Joey Da Rin. 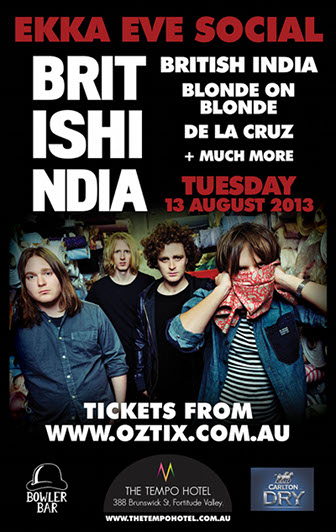 Indie-rock band, British India are headlining the event after the release of their fourth LP, Controller. The high school friends have been busy for the past 18 months working hard on their new record, which includes singles â€˜I Can Make You Love Meâ€™, â€˜Summer Forgive Meâ€™, and recently released single â€˜Plastic Souvenirsâ€™. 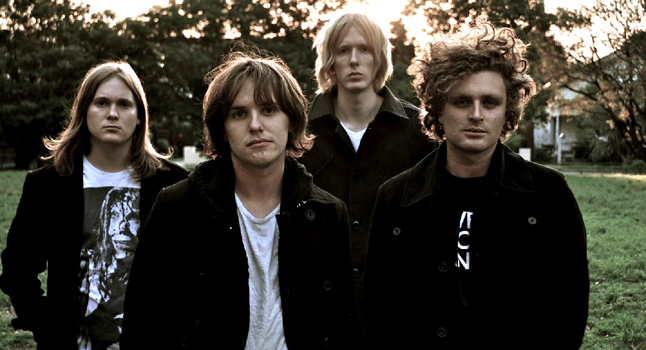 So if youâ€™re in the mood for some mid-week-fun, grab a ticket, some friends, and head to the Tempo!

What: The EKKA Eve Social

Where: The Tempo, 388 Brunswick Street