â€œThe Geekie Awards is an award show by geeks for geeks, celebrating the highest quality geek-genre content, art, games and products in the world.â€

While the Geekie Awards ceremony is held in Hollywood, people around the world are able to contribute their geekiness to the competition.

Alongside these trophy-worthy awards (and digital badge-worthy for honourable mentions), the Geekie Awards offers three industry awards to idols and innovators who have helped inspired fellow geeks.

The Geekie Awards are described as â€œHollywood meets a comic convention,â€ which is emphasised by the live-action stunts, interactive experiences and pre-taped, custom created geek-genre digital content, combining the Hollywood award ceremony shenanigans with those from comic and tech conventions. 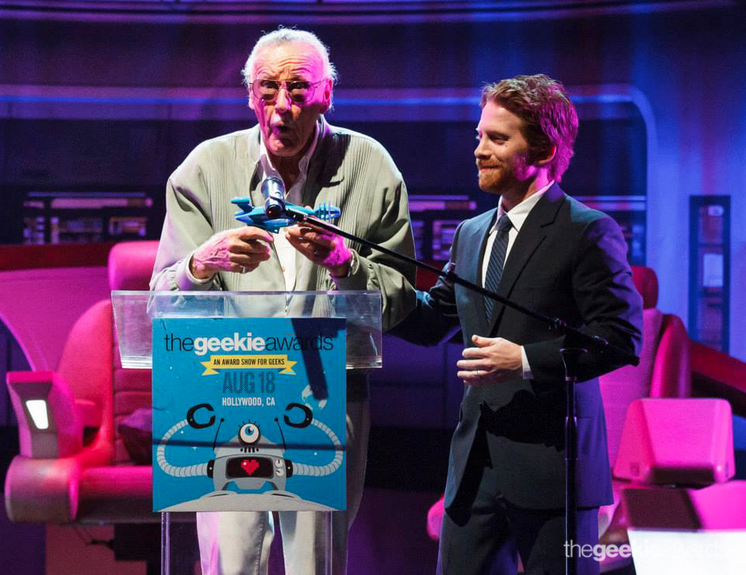 2013 was the first year for the Geekie Awards, but it successfully received more than 1 billion media impressions, sold out 700 seats weeks before the event and the streaming and post-coverage videos of the event were seen in 125 countries. Thereâ€™s no doubt 2014 will be a big event.

While the details of the 2014 ceremony are yet to be announced, submissions will be opened from March 1st.

The submission price begins at 45USD and will go up per month, so first in, best dressed.

Top 5 romantic movies to cry to on Valentineâ€™s Day