Gravity wonâ€™t get you high, but the internationally loved Brisbane duoâ€™s news might!

After taking a break from rocking our ears with their trademark punk-tinged indie rock, the Brisbane two-piece have excitingly announced their return with a new album and record label Death Valley.

Since the debut of their first album Gravity Wonâ€™t Get You High back in 2006, The Grates have skyrocketed to becoming Brisbane household names. Their following LPs Teeth Lost, Hearts Won (2008) and Secret RitualsÂ (2011) continued to impress audiences with their mischievous sound, awarding themÂ with top 10 ARIA Chart debuts, J Award and AMP Award nominations. 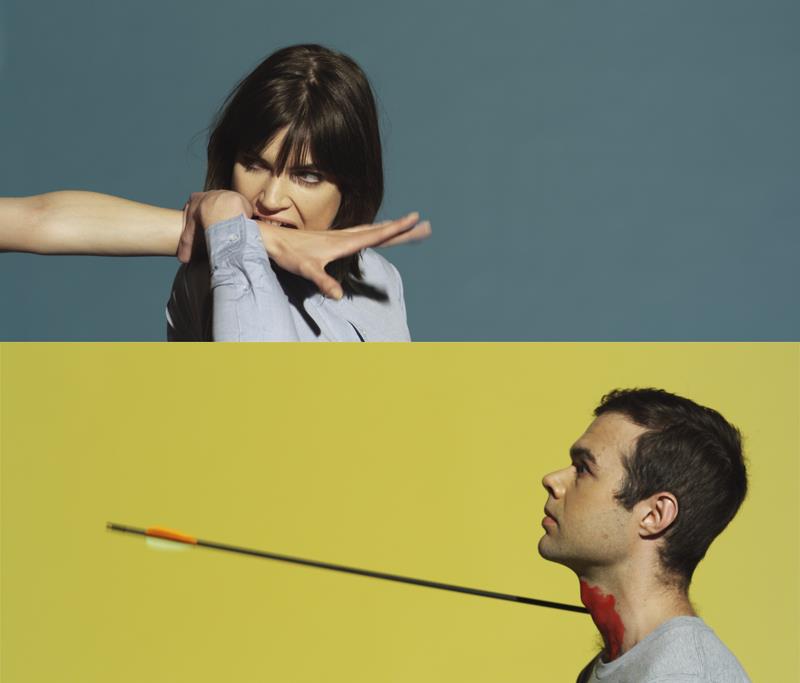 Continuing to let their creativity flourish into the lives of others, the now-married pair Patience Hodgson and John Patterson own the creative hub the Southside Tea Room in Morningside. The inventive cafÃ© and bar is known for its cocktail menu thatâ€™s as imaginative as the location itself and also its popularity among local musos.

â€œWeâ€™ve always really enjoyed doing things ourselves and after opening our shop in Brisbane two years ago, we were reminded of that. It reignited a drive within us to take the reins with our band,â€ the words of fearless-front-woman Patience. 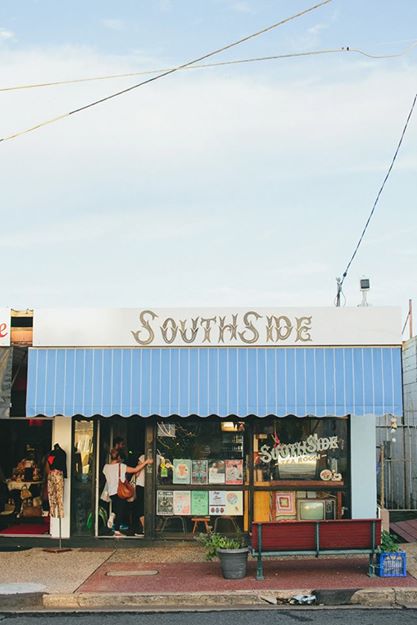 Ready to make a musical comeback, the pair has announced that they will be releasing a brand spanking new album this Spring. Wrapped up in the historic grunge and punk essences that makes us proud to call Brisbane home with a Grates twist, the currently untitled record is bound to be recorded and released in November.

As well as their forthcoming album, the inception of their record label Death Valley stands as a testament to the originality and courageous methods they embody.

â€œWe felt the only way to really get the best album release for us and our fans was by doing it ourselves,â€ confided Patience.

Death Valley, home to the tunes of their musical accomplices and themselves, will be an independent stem of the already established record label Create/Control.

â€œWorking through Create/Control is a great opportunity for us to continue working with many of the kind and accomplished people we met while being on Dew Process, and to begin working with other motivated and inspiring Southside staff in a new way. When the timeâ€™s right we look forward to working with other bands who share a similar philosophy to the release of records.â€

A busy, but exciting, few weeks are ahead of the pair. Without a doubt they will yet again amaze their followers with the brand of indie rock they create so well, and that we all know and love. We canâ€™t wait to hear what The Grates have in store, and will be counting down the minutes until we can wrap our ears around their new tunes!