Earlier this month The Grogans released their second album Day/To/Day. To celebrate the release Quin, Angus and Jordy got together with their team and put together the ultimate Get To Know The Grogans Q&A. So whether you’re a fan who’s been catching the boys on stage since their early days playing high school parties, or a new fan who’s keen to get the inside scoop, you’ve found the perfect way to get to know The Grogans right here!

Where did The Grogans name come from and how did you guys get started?

We started jamming in high-school every Friday after school and we were not too serious about it at all. After we had a couple of tracks written we started suggesting the idea of being a “proper” band. We were all sitting on Quin’s bed just relaxing and Angus goes “Oi what about The Grogans.”  Quin and Jordy just laughed because they thought it was stupid but then realised after more discussion that the name is another word for ‘shit’ or ‘poo’ so we were like this is just perfect. The Grogans also just sounded cool to us at the time when we were 16 or 17 and it has now just stuck.

Where has been your favourite place/venue to perform?

We’ve played a heap of venues across Melbourne now. Gigs at the Gasometer are always sooo much fun. We always feel that everyone has such a sick time at the Gaso! I think our all time favourite place we’ve played would be the original Cherry Bar in AC/DC Lane though. Such good memories playing at that place, sold out our first gig ever at that venue and always had such a good crew get around the gigs we’d always hang out all night after the gigs there!

How did ‘Got A Girl’ come about and what was the recording process like?

This one was written during isolation in Melbourne. Quin and Jordy just sent me a little iPhone demo of the song and it sounded sick! When restrictions eased and we could all play together we started getting a solid structure for the song and we went down to Ocean Grove to record it. It wasn’t a very lengthy process recording that song because we kind of knew the sound we were looking for and we all just got our different tones and different parts sorted and it all fit real well!

Who are your ultimate music idols or artists you aspire to be like?

It’s such a hard question because as a band we come from so many musical backgrounds. Musically I think we all have this wild obsession with the past and how innovative it was back in the 60’s and 70’s with music. We all aspire to be creative and carefree in the sense of not having limitations. People like The Beatles who would put out such different sound albums from one to another. We want everyone to love our music but we also want to create whatever we want within our band and not feel we are tied down. We also aspire to people like Paul Kelly who has a natural ability to write lyrically intelligent and thoughtful lyrics without seeming like he tries, it’s natural.

The Australian music scene seems to have a wonderful culture where loads of bands and artists are friends and so supportive – who would you name as your favourites in the Aussie music scene?

We have such a great group of friends in Melbourne and it’s such a nice feeling rocking up to other peoples shows and just hanging out. We LOVE all our mates. Some people we recommend in Australia are: Auntie Leo and the Backstabbers, Velvet Bloom, The Filmores, Stiff Richards, Radium Dolls, Oogars, Lip Bombs, Gurdies, Polly and the Pockets, YARA, The Effends there are almost endless people we could list.

If you could create your ideal festival, and it’s the last live gig you could ever attend, who would you pick to be headliners? They can be alive or dead! 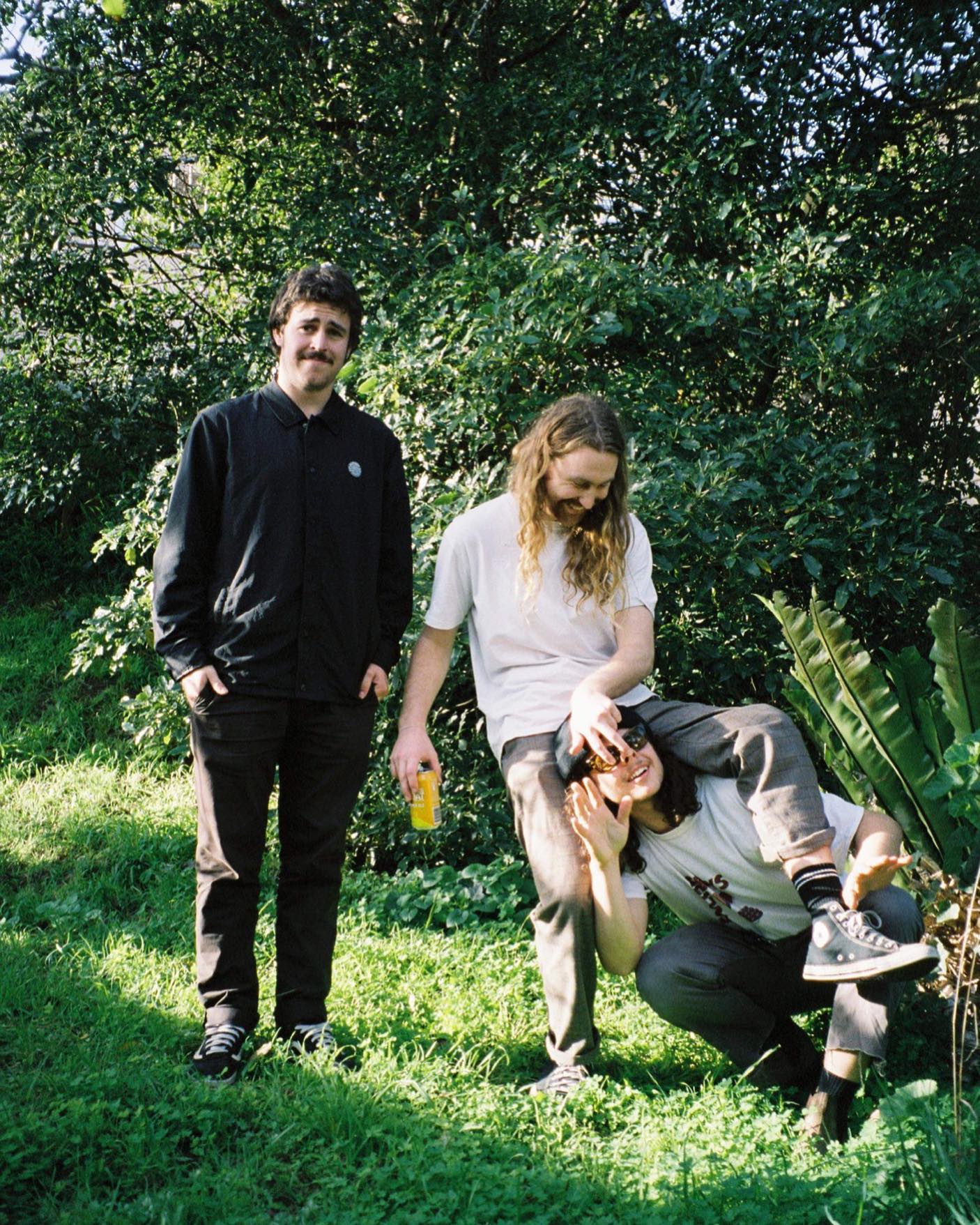 What is your favourite song to cover live?

We don’t really do any covers at the moment. But when we were starting out playing house parties and little gigs we’d love to cover ‘Half Full Glass Of Wine’ by Tame Impala. The tracks got such a good groove to it and we loved putting our own little spin on it.

Do you have any themes or ideas you would love to tackle in your songwriting that you haven’t quite fleshed out or got around to yet?

That’s a really good question. Although we have a very distinct sound we like to explore a lot of different styles when we’re writing and playing together. We’re really getting into the more 60’s surf sound at the moment with our own little heavy/more driving spin on it. Almost some Beach Boys sounding parts mixed with early Rolling Stones kinda thing.

Was there a particular song, or even just a line you’ve written, that you were particularly proud of or hold quite close?

We’re really proud of all the tracks on this album. One that I think is quite lyrically meaningful to us would be ‘Like You’, the last track on the album. The song is just a simple acoustic track about our closest friends and loved ones.

A quintessential interview question – what’s next for The Grogans?

It’s a bit hard to say at this certain point in time. Obviously Covid has messed up our plans a bit but everyone’s in the same boat and we’re just rolling with it and doing the best we can. Hopefully we’ll start getting a heap of shows in and can play interstate a fair bit too! We’re always writing too. Not promising anything but we’d be keen to drop more tunes next year when we can.

And finally, with your style being defined as surf rock, and the influence of legend 60’s surf photographer John Witzig with the album cover for Day/To/Day, could you take us through your favourite cars from the 60’s?

One of Gus’ faves is probably a 62 xk falcon wagon. Just like the sleek style of them and love a nice wagon. Will hopefully have my very rusty one fixed up and on the road soon but here’s a pic of a nice one. Once it’s all done up and on the road there’s heaps of places I wanna take it. One of the first would probably be down to ocean grove. Chuck the boards in the back and drive along 13th beach road blasting The Rolling Stones or something and looking for a good wave!

One of Quin’s favourites from that era is probably a 63’ EJ wagon. Real classic lookin. Angus really got me into working with cars and I have since bought one of these to restore. If I could have a perfect day in it I’d probably drive up to wilsons prom with a couple of mates, chuck in the swag to sleep in, some beers and a board and spend the day cruising down that way. Since rebuilding the car I’ve been listening to The Pesos heaps and I would probably listen to that the whole way. 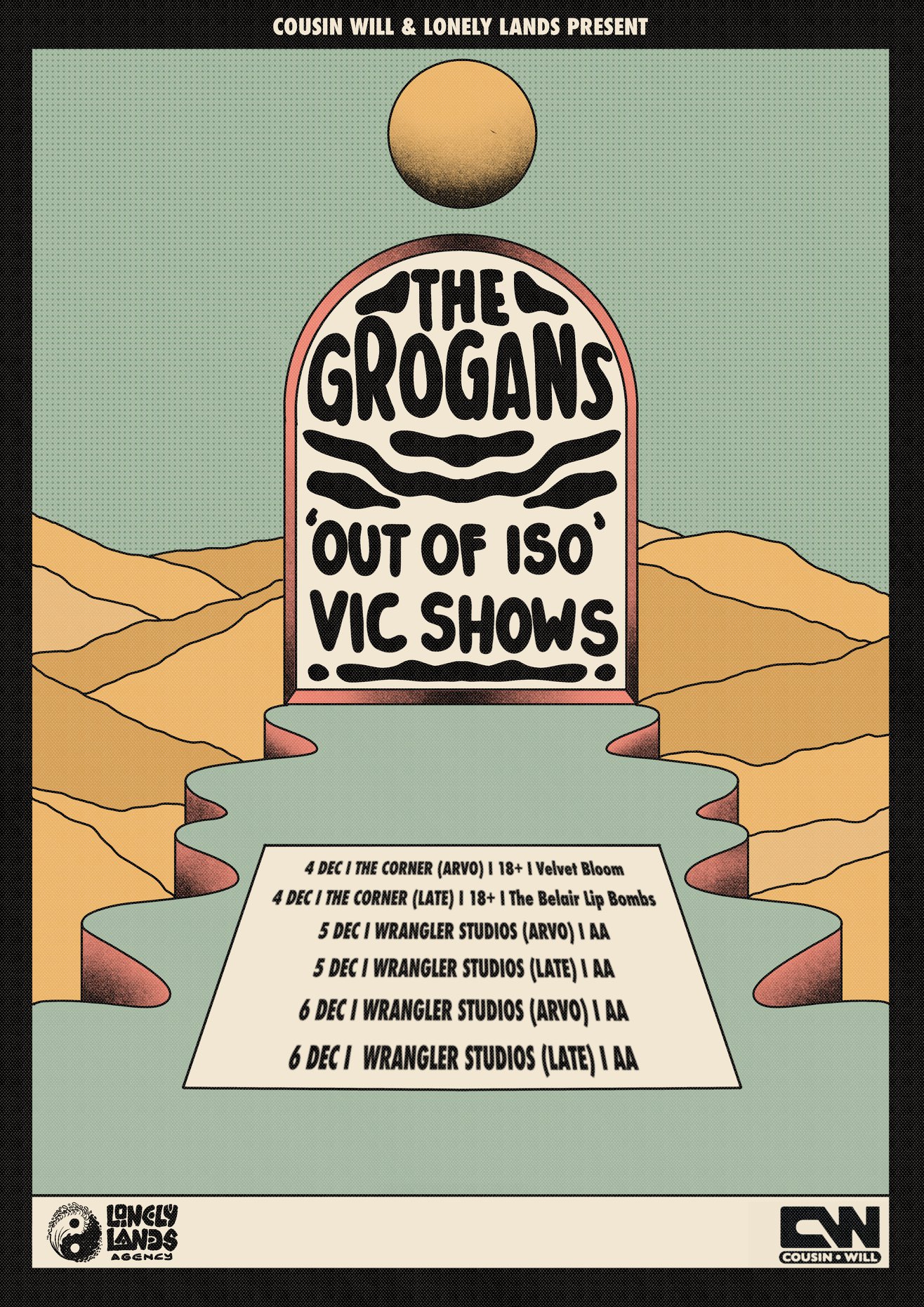 Watch Movies Under the Stars with Moonlight Cinema