We all know that we should be informing ourselves about human rights and what is happening around the world. The team at the Human Rights Art and Film Festival (HRAFF) realise this too and so have committed themselves to an annual art and film festival that aims to raise awareness about human rights by challenging, touching and inspiring audiences from all walks of life. 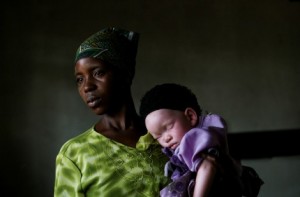 The festival has kicked off in Melbourne for a fortnight long stint and then will tour around to Sydney, Alice Springs, Canberra, Perth and Brisbane. HRAFF is in Brisbane from 4 June to 6 June, at the Tribal Theatre in the Brisbane CBD. One film is shown each night of the festival, each exploring a different issue relating to human rights.

The opening film is, In the shadow of the sun. This documentary was shot over a six year period and takes a look at the lives of albinos in Tanzania. It tells the story of a man who stands up to persecution, risking his own life to change the world in which he lives.

Informant is a US documentary about Brandon Darby, a co-founder of the Common Ground Collective which was formed in the aftermath of hurricane Katrina. This film takes an in-depth look at who Darby really is, although you may not even figure it out by the conclusion. 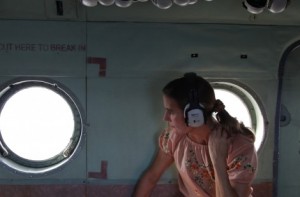 The closing night film is, Alias Ruby Blade. This is an action packed documentary about the tumultuous birth of a new nation in East-Timor. The film is shot in the never before seen perspective of the young Australian activist, Kirsty Sword. An intriguing tale of how individuals can change the course of history.

So if you can, make sure you go along to check out one, if not all of these films! For more information on HRAFF, or to donate go to their page here http://hraff.org.au/.

What? The Human Rights Art and Film Festival

As Winter Hits, The Camera Clicks