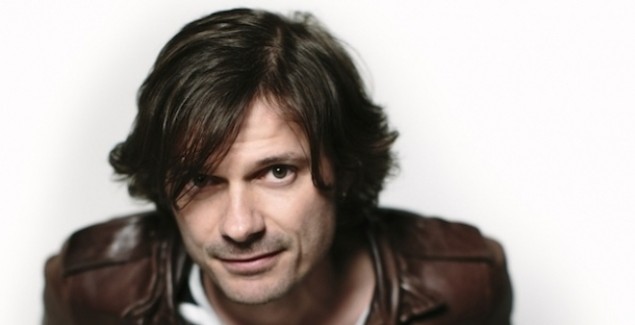 Our friends at the Jubilee Hotel in the Valley are proud to announce a free live show of Darren Middleton.

Powderfingersâ€™ very own Darren Middleton will be performing live at the Jubilee Hotel on Thursday 17th of April.

And letâ€™s not forget that it is free. In fact it is the only free show in Queensland.

Darren was once the guitarist and songwriter for Powderfinger, and is now flying solo on his â€˜One Thingâ€™ Acoustic Tour. Working with big artists such as Nic Cester, Pete Murray, Paul Dempsey and Bernard Fanning; this is a show you do not want to miss. 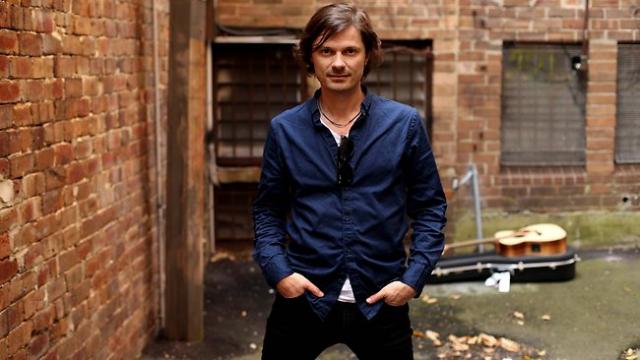 Middleton will be touring the capital cities as well as some smaller regional towns from April through to June.

With supporting act Kelly Lane from Melbourne band Skipping Girl Vinegar, this concert is going to be an intimate and acoustic affair.

So head on over to the Jubilee Hotel and grab a drink or two to help celebrate the success of this amazingly talented Brisbanite.