The Lion King in Brisbane

The Lion King is coming to the Brisbane QPAC stage.

Yes you read that correctly. No need to travel to Sydney, or fly to NYC because the spectacular Broadway production will be brought to us!

There is simply no other way to put it than astounding.

A musical that brings to life everyoneâ€™s favourite Disney film, accompanied with music by Elton John and lyrics by Tim Rice supported by an orchestra playing the musical score by Hans Zimmer

Can the list of musical genius get any bigger?

It is not only the story and music that has wowed audiences. The costume design was something the musical theatre world had never seen before.

The animals are brought to life through puppets.

Actors are clad in the most amazing designs and use their movement to portray the animals. 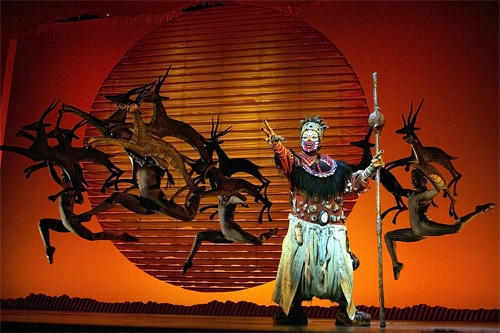 When I first saw the production of The Lion King the costume design was what blew me away. The design techniques were incredible, teamed with vibrant colours to portray the African animals and culture.

However, for the costumes to come to life the sheer focus of actors was necessary. Each actor had studied their animal counter partners immensely to help understand the animalistic movement.

From the frolicking gazelles, the striding elephants to the manic hyenas.

Animals have their own distinct character and movement and it is the actorâ€™s job to translate this for the audience.

The huge cast allows for an array of creatures, truly transporting the audience to the majestic Serengeti Plains. 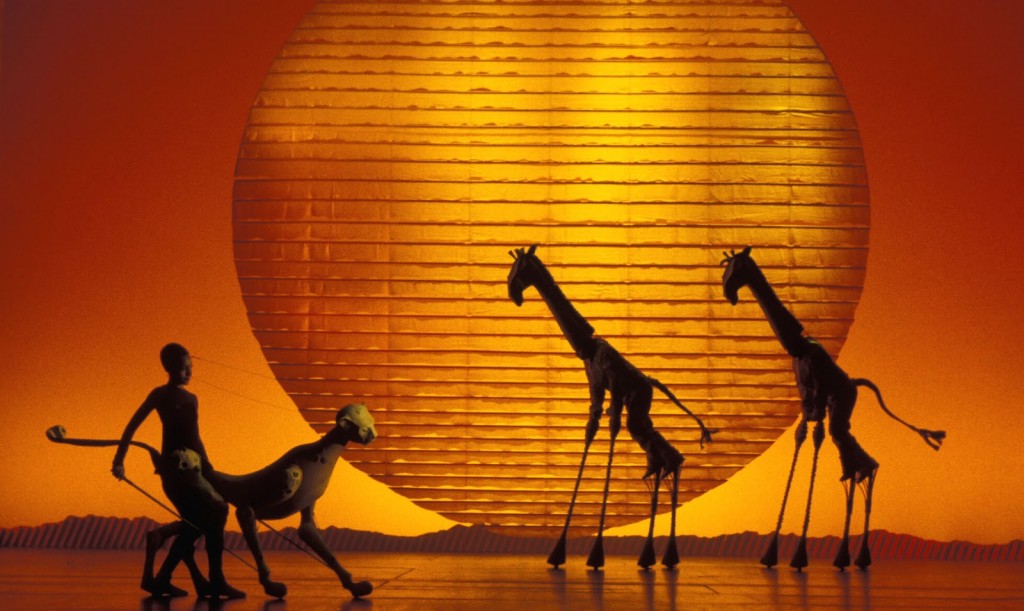 The Lion King is an event for everyone. Expect rich colours, explosive effects and those all too familiar tunes of â€˜The Circle of Lifeâ€™, â€˜Hakuna Matataâ€™ and â€˜Can You Feel the Love Tonight?â€™

Due to popular demand the production has extended its season so get it fast to purchase those few tickets left!

â€œTHERE IS SIMPLY NOTHING ELSE LIKE ITâ€ (The New York Times).