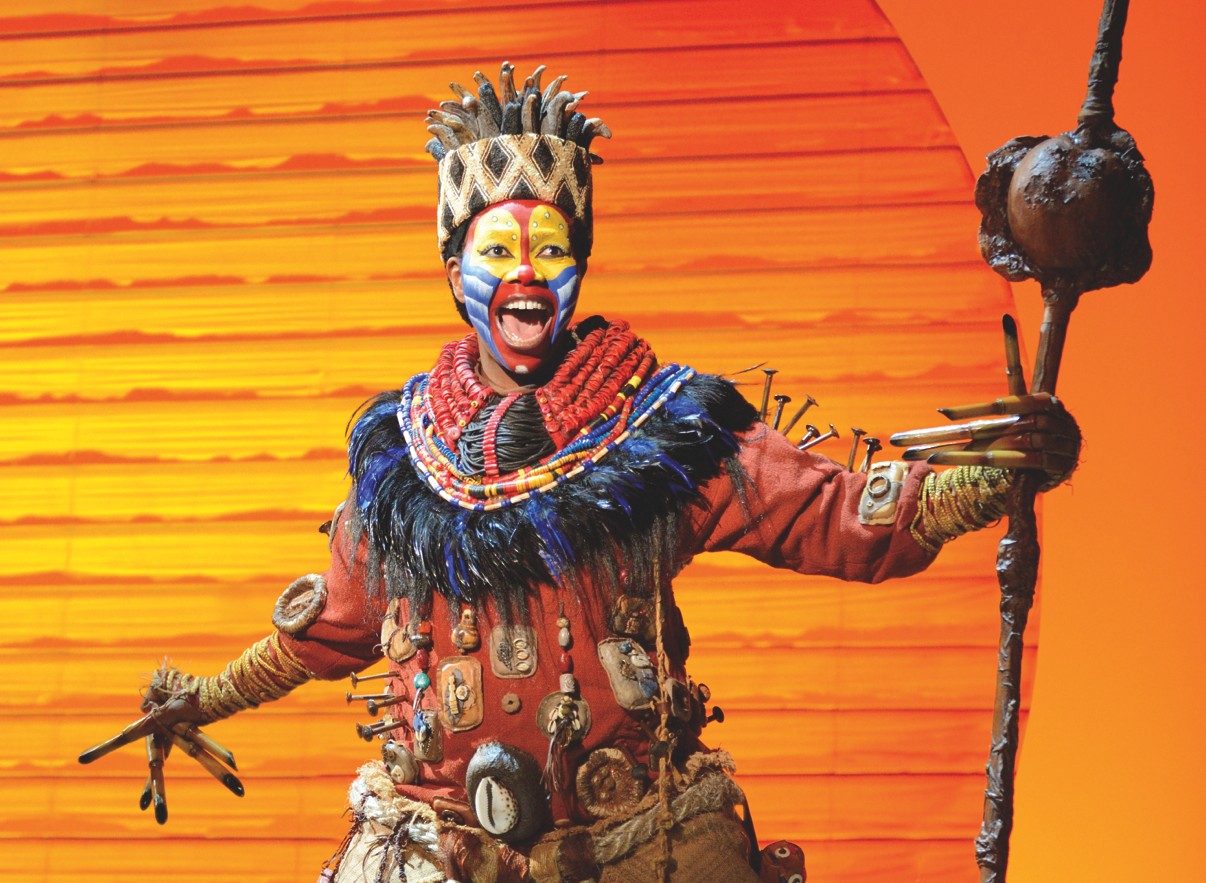 Disneyâ€™s worldwide phenomenon, The Lion King, has welcomed Brisbane to the pridelands with its first performance at The Queensland Performing Arts Centre.

On Saturday night, thrilled children and adults flooded the corridors around the arts centre in anticipation of the landmark performance that has come straight from The Minskoff Theatre in New York City.

The unbelievably talented, passionate and expressive Buyi Zama as Rafiki, the mandrill monkey and spiritual healer, spread a wave of wonderment and admiration over the audience as she opened the production with The Circle of Life. 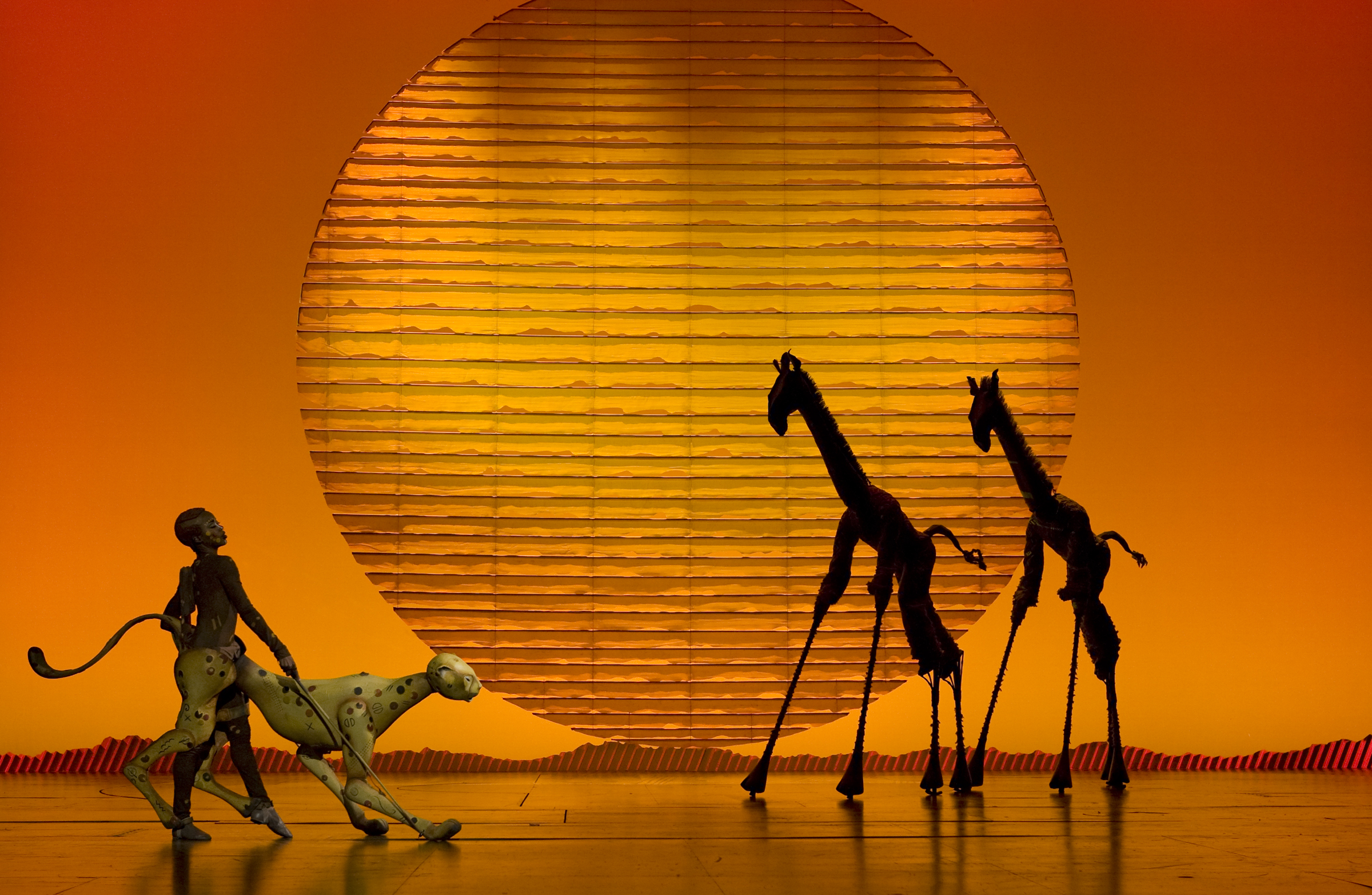 As Zama captured the nostalgia of all, a graceful stampede of South African animals powerfully made their way through the lower level crowds and onto the main stage.

Disneyâ€™s The Lion King impressed the audience with more than a glimpse into the iconic cartoon, as it explored traditional and tribal aspects of South Africa through cultural costumes, hair and makeup with ancestral prints and patterns, sacred wooden props and shell beading. While painted face and body artwork in earth tones, vibrant yellows, chilli reds and deep blues represented the likes of the skies, waters and minerals. 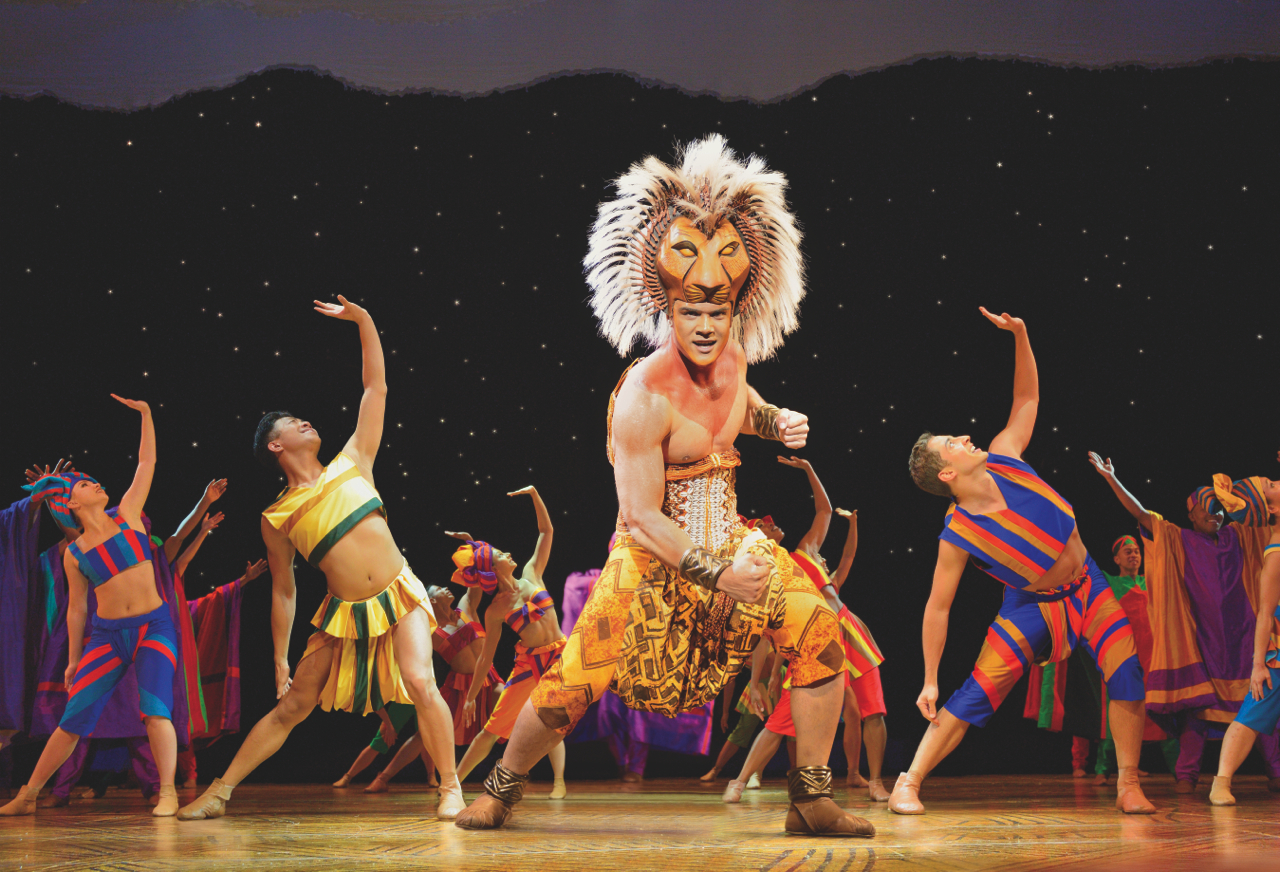 Once more, as the 10th production running concurrently across the globe, The Lion King proudly incorporated an international cast from our hometown as well as representatives from Zimbabwe, China, Thailand, Malaysia, the Philippines, Jamaica, Puerto Rico, Brazil and the United States, with each singer and actor illustrating incredible and engaging talents.

Winning six Tony Awards in 1998 alone, Disneyâ€™s The Lion King is a one of kind expressive, responsive and dramatic production that claims nostalgia over the audience, paying respect to the animated storybook from everyoneâ€™s childhood with a prevailing twist.

What: The Lion King

Review: How To Keep An Alien