What does one of the greatest artists of the 20th century have to say on their death bed?

There is no meaning in death. If there was any meaning it would be somehow satisfying, like the end of a good book. People can believe in something to rationalise it, but in the end there is no way to prove those beliefs. We don’t know the purpose of death any more than we know the purpose of life.  So many people leave this world without finishing what they started. Death can come to any of us at any time for no reason. It’s a fact of life. David Bowie died. Elvis died. I’ll die. You’ll die too.

David Bowie, at least, died doing what he loved. He left us with one last incredible album, Blackstar. It’s an album that he wrote with a terminal cancer diagnosis hanging over his head. An album that was designed to be listened to after his passing. Listening to it now, the whole album becomes eerie. He sings to us in the title track:

In the face of his own mortality, it is fascinating to see what message Bowie left for his fans.  As a man who lived and died for his art, he tells us with his last breath that “Somebody else took his place”. He says that there will be more people like him, who will live and die with purpose. Although it might now seem like no one will ever match his genius, Bowie remains optimistic that bigger and brighter people will rise to take his place. The entire Blackstar album is full of hope and acceptance as Bowie tells us that we too can be a “Blackstar”. 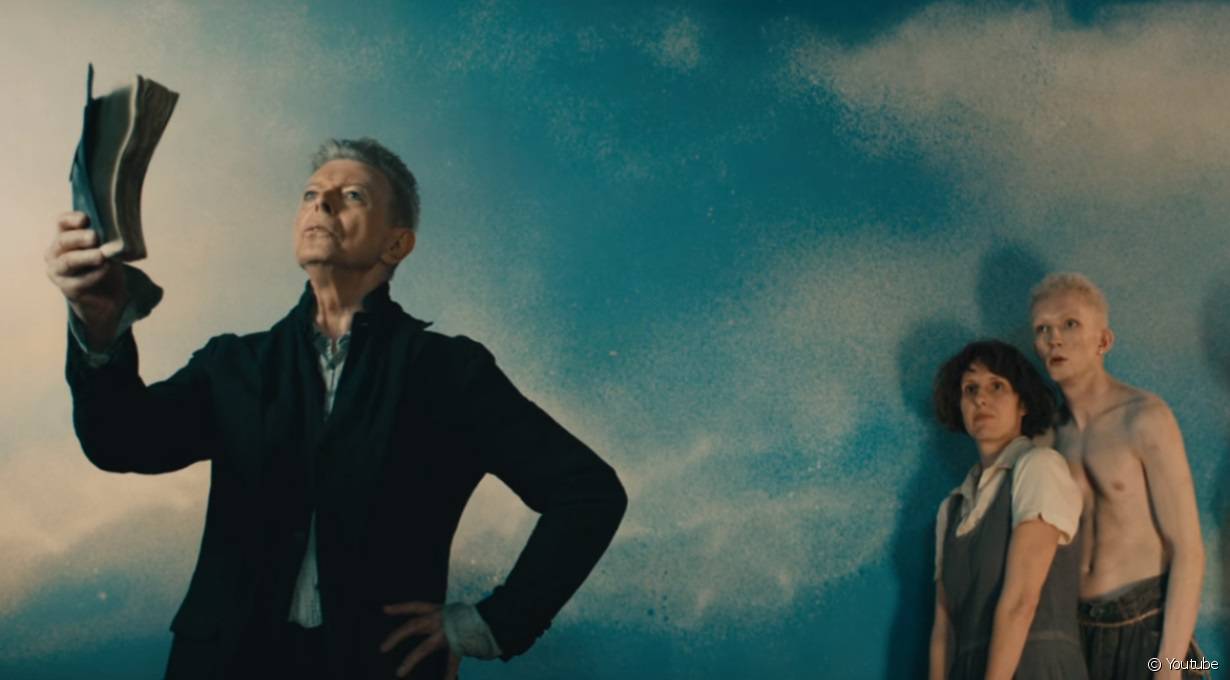 The eeriest thing about Blackstar is that we’re too close to its release to fully realise its unique significance.  Bowie was undeniably one of the largest figures in popular art and music, and he has had a global impact. His work on Blackstar is comparable to the artworks of deathrow inmates – pieces that capture our attention purely for the fact of the artist’s demise. No artist before him has been able to produce one of these final works of art on such a massive scale. What’s more is that it’s readily apparent that Blackstar is one of Bowie’s best albums. Early reviews spoke as if he had suddenly remembered what it was like to be David Bowie in the 70’s again; the quality of music was the same. Somehow he has turned his death into pop-art. 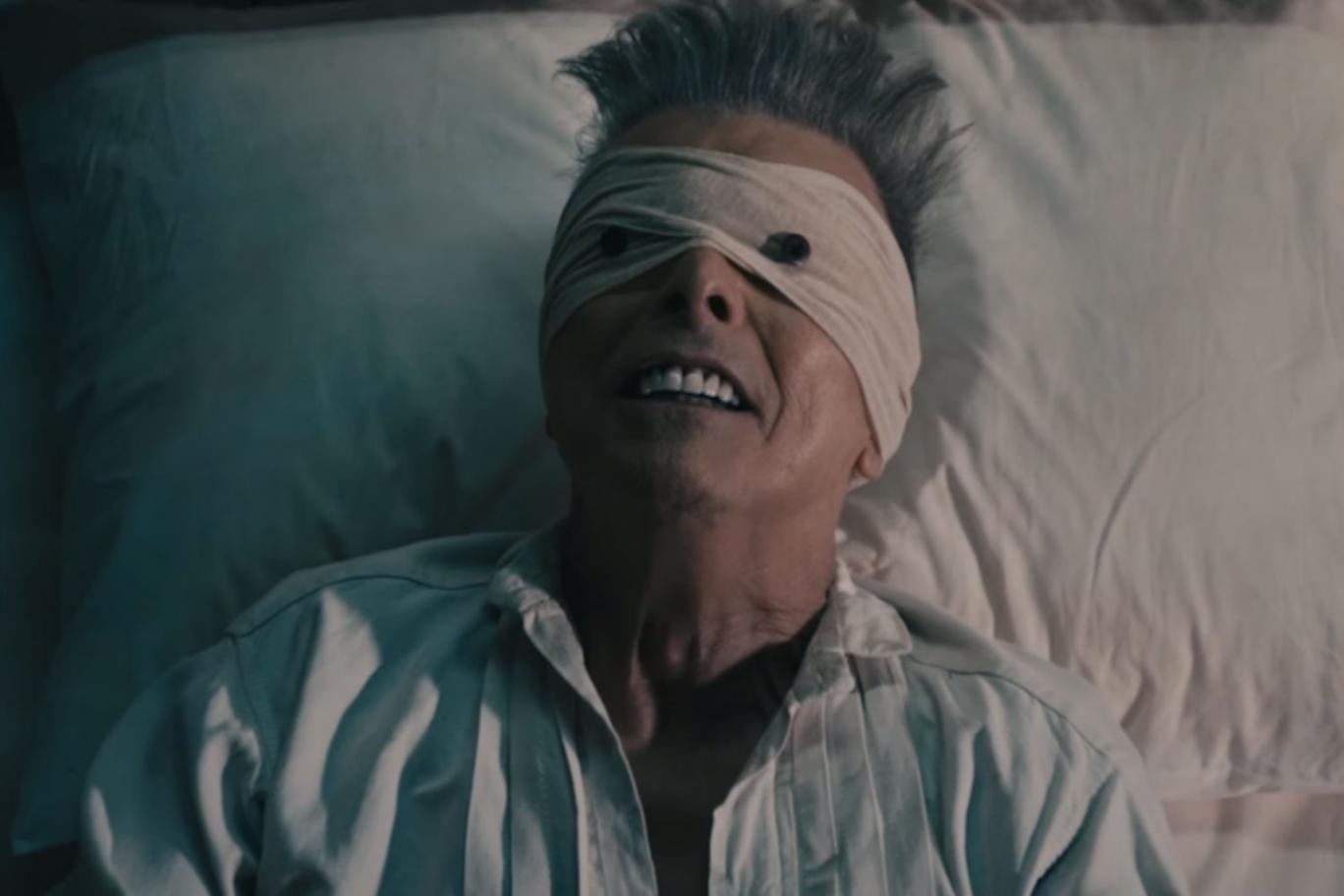 In his death David Bowie has created his own purpose, to charge us with the task of becoming the great artists of our day. Take his place.

Your reason for being on this earth is entirely up to you. Whether you want to believe you’re a piece of human trash, or were delivered into this world by divine powers- it is up to you. Every choice in every second of your life brings you closer to the inevitable. It’s likely that when we die we’ll look back though our lives and realise just what we were living and dying for. David Bowie has asked you to take his place. Live your life with purpose and be a Blackstar.

Missing the mark of greatness: The Hateful Eight review

More than an Exposition of Hangovers with Kacie Anning