The fairy tales of Brothers Grimm have taken a dive into the poisoned ocean and fished up a trove of short stories about the threat of toxic mermaids. 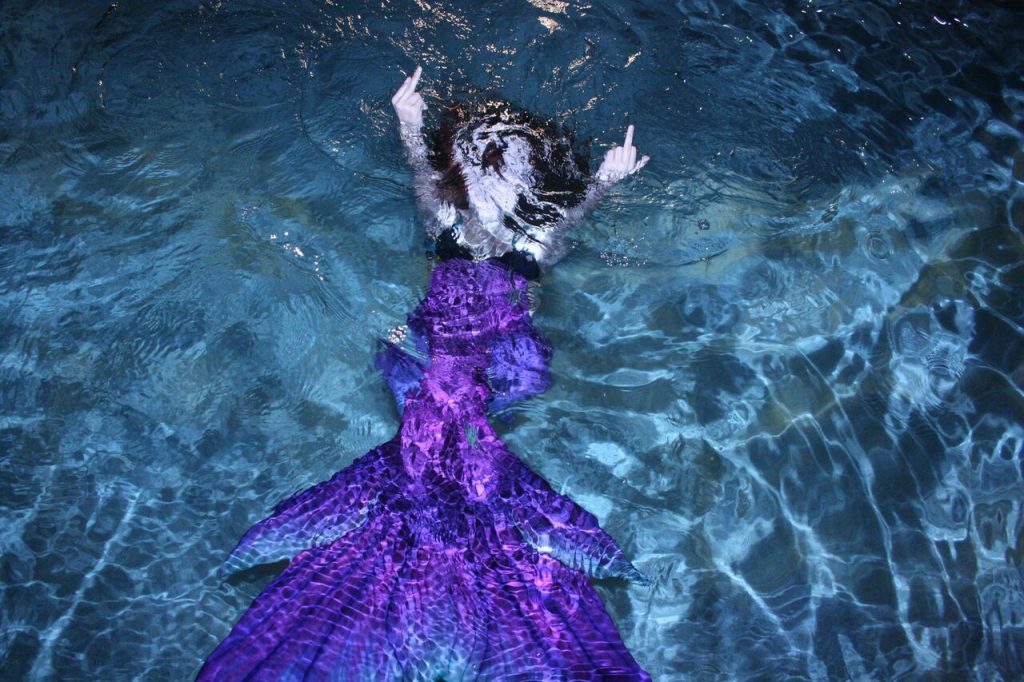 The stories are narrated by Anna Straker affecting a heavy eastern European accent, accompanied by her downtrodden and mutated assistant ably performed with subtle comedic flair Daniel Gough as they wheel their caravan through the space with forlorn listlessness.

The characters are brought to life by Anna and Daniel in the form of the incredibly well choreographed movement of the show’s disturbing malformed puppets. This was a notable high point of the show, and combined with the gothic circus visuals, created an effective heightening of the horrific atmosphere. 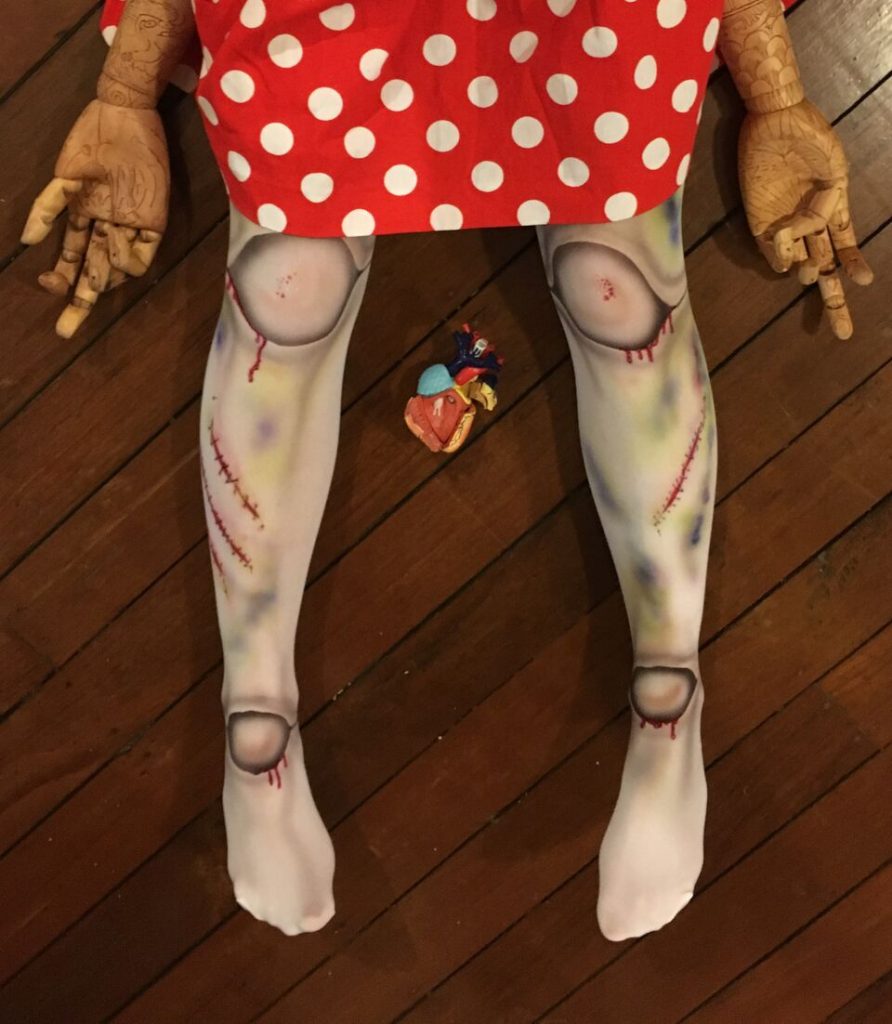 The set, while minimal was equally effective in the expression of a polluted underwater stage upon which to tell these fishy tales. With exceptional sound design and musical cues arranged by Anna Whitaker, and the show’s director Elizabeth Millington.

Though there was confusion in the meaning behind the stories, and though effective in their emotional impact, the true connection to reality was somewhat lost in the malaise of the mermaids’ tales. There were hints at environmentalism and pollutant effects on the reefs, institutionalised sexism and something else that cannot be accurately identified in the show’s rather short runtime. 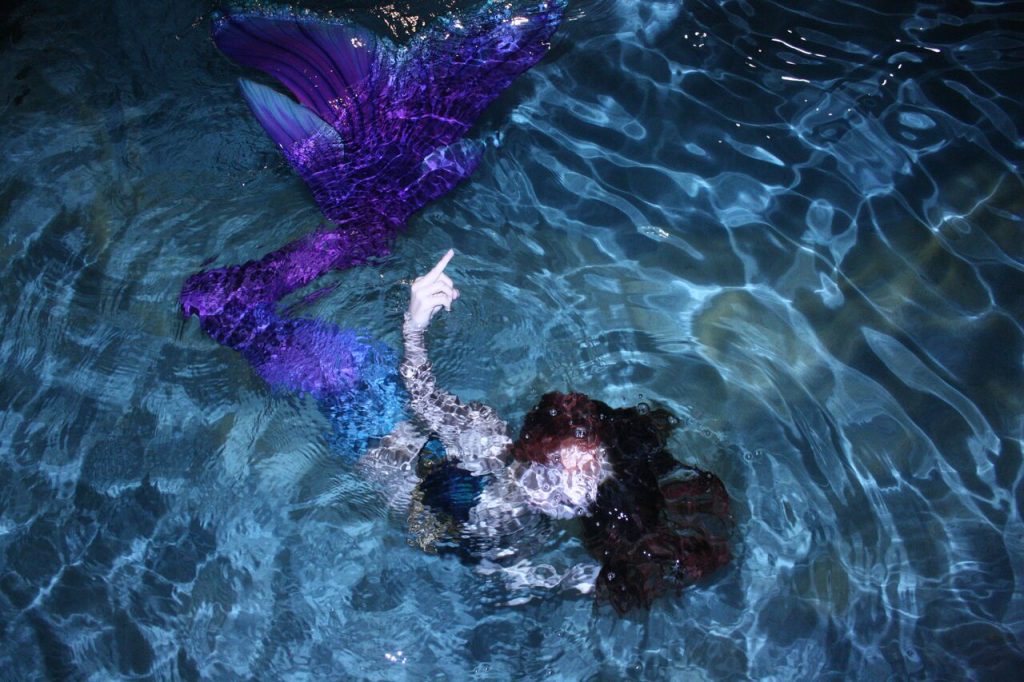 But perhaps that was the point, to leave a little room to wriggle while the show dangled its seductive lure of dark, twisted and stomach churning fantasies before the hungering audience’s lips. To leave the audience with more questions than answers, allowed the imagination run rampant as to what it all meant.

If you wish to take a nibble, be warned, you may get hooked.