It’s been a hectic time for Western Australia’s Dylan and Carmen Ollivierre, better known as The Money War. We spoke with them about their new single, self producing and parenthood.

Since their beginnings in 2016, The Money War have established themselves as one of the nation’s finest songwriting partnerships. Their debut album Home was nominated for The Australian Music Prize in 2019, an honour that celebrates artistic merit and exceptional songwriting.

This week the duo announced the release of new single ‘Nothing’s Gonna Change’ as well the release date for their sophomore album Morning People (out 20th November). The couple has this week also announced the life changing arrival of their first child.

The Creative Issue: Congratulations on your new single ‘Nothing’s Gonna Change’! Can you give us a little bit of an insight into what the song means to you?

Dylan Ollivierre: Thanks! The song means a lot to us, especially right now. The song was written during a time of extreme uncertainty and newness for us – we were having a baby in the middle of a global pandemic. The song is a message of hope and assurance, kind of like no matter what happens externally, I’m gonna always be there. We’ve had the baby since writing that song and the sentiment of the song couldn’t be more appropriate in our lives right now. The same concerns are there but now that we’re deep in it, there’s a sense of calm and acceptance.

TCI: ‘Nothing Gonna Change’ is off your upcoming sophomore album. Was it harder to write a second album or was it easier to feel confident in yourselves after the success of Home?

DO: We didn’t really think about it to be honest. We’ve deliberately set out to keep The Money War for our creative outlet when we feel we have something to express and any outcome that follows that really is out of our control. I write and produce for other artists so I feel like I scratch that itch in other ways and then we do more Money War music when we feel there’s something bubbling up that only we could articulate. This album was written about the journey of having a baby, so it is deeply personal to us.

TCI: You have achieved so much since starting in 2016, is there anything else that you would like to tick off the musical bucket list?

DO: I think for me it would having a song in a film at a really important moment. Like have a song in a great movie and have the song impact the scene. There’s a whole bunch of artists I’d love to collaborate with too!

TCI: All the songs in your catalogue sound amazing and you’re a self produced band. What advice would you give to an artist wanting to take that approach?

DO: Thank you! Firstly, I’d encourage every artist to learn how to record as best they can- I think that’s the future. I started recording demos purely as a way to demonstrate what was in my head to show a ‘real’ producer who would then take over. Often there was something that was captured in the demos that was lost when we went into a studio – I think that was the initial creative spark. Over the years my ‘demos’ have gotten better and I’ve been able to translate what I was hearing a lot better, but my overall approach hasn’t really changed. I think the most important thing is the artistic vision, it doesn’t really matter if it sounds professional or whatever. Of course there are some things that are important, like a decent interface, but all of those things are becoming so much more affordable nowadays. In summary, back your vision!

TCI: As well as bringing out a second album you’ve also welcomed your first child into the world. How did you create a balance between working on music and preparing for a first child?

DO: It is definitely harder now with a baby that’s for sure! It’s just about managing energy, I think. I think because The Money War is primarily a recording project rather than a live band, that makes it a little bit easier. Like we aren’t trying to constantly be on tour, not that anyone can tour at the moment anyway! Creatively, our son Jack has lit our worlds up. 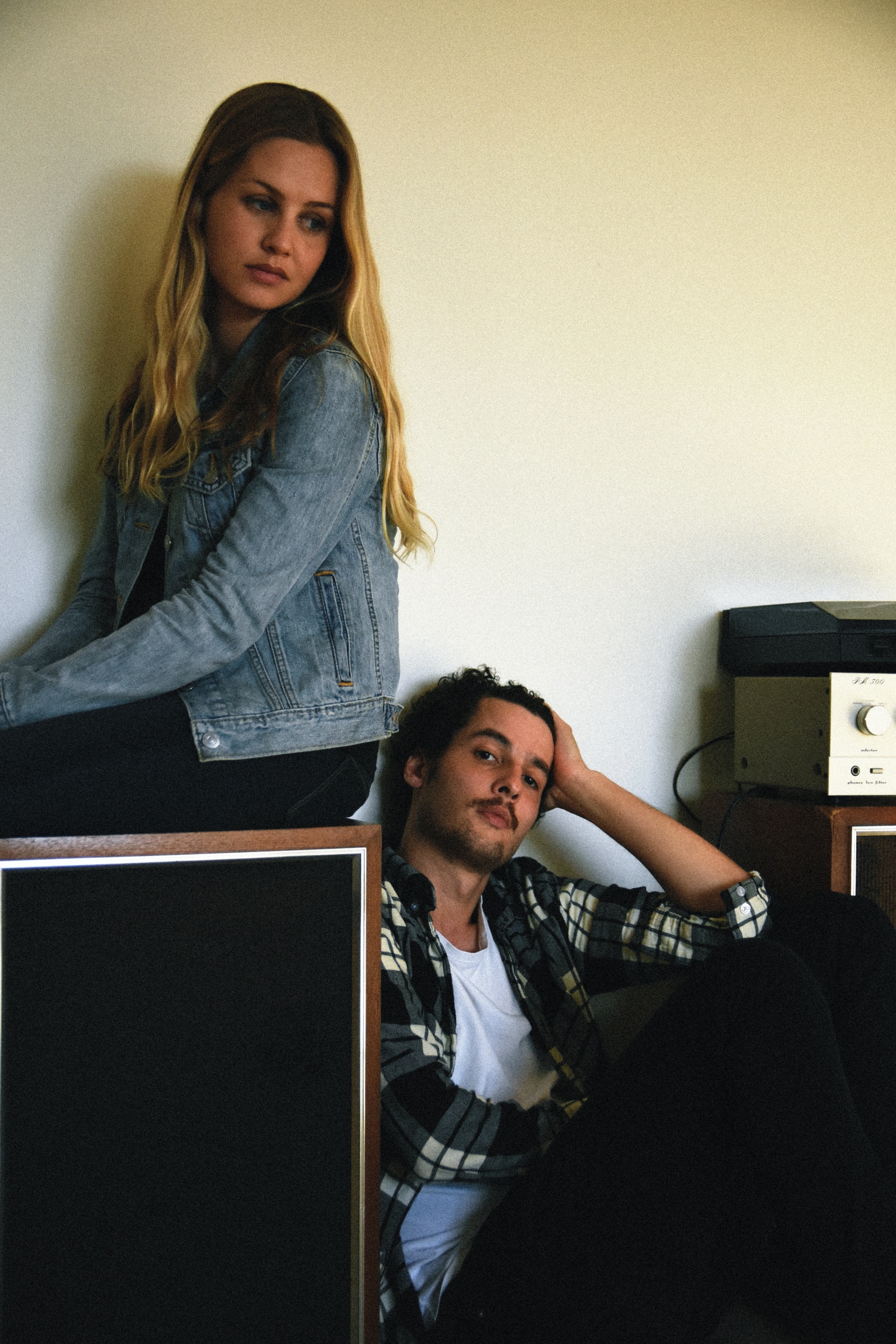 TCI: As well as writing songs for The Money War, you also have had time to co-write and produce other legendary bands including the likes of Meg Mac, Tia Gostelow, and Riley Pearce. Is there a different approach when you go into those sessions as compared with a session for The Money War?

DO: I’m still learning a lot on that front and it’s different every time. I think the main difference is that you have to respect that the most important thing is each artist’s expression. So that may mean a different approach to the writing and saying things in slightly different way. In that role I think you’re more providing a backboard to help the artist find what they want to say. For example, I’m not really interested in producing songs for other people that sound just like The Money War.

TCI: You have played some incredible gigs over the years opening for bands such as Neil Finn and Holy Holy as well as playing festivals like SXSW and FOTSUN. Do you have a favourite gig memory?

DO: Probably opening for Neil Finn and meeting Neil and Liam and his band. Neil said that we were good songwriters and he was a fan and my head just about blew off!

TCI: Perth has such a rich history of producing fantastic original music. What is the scene like over there and what are some of your favourite upcoming artists?

DO: To be honest I’ve been out of the loop a bit with the Coronavirus lockdown and now having a baby. There are a ridiculous amount of bands over here for the population. Some artists that I love are Siobhon Cotchin, Jack Davies and the Bush Chooks, Paige Valentine and Camarano.