Angus McLaren and Natasha Liu Bordizzo led a star-studded cast on the red carpet last night at the world premiere of The Naked Wanderer.

McLaren is best known for his roles in popular Aussie series Packed to the Rafters and H20: Just Add Water, while his co-star Liu Bordizzo stars in the hit Netflix show, The Society, and upcoming animated movie Wish Dragon.

The Aussie stars appeared at CinefestOZ Film Festival in Bunbury, alongside a stellar cast of Australian actors, including Megan Hajjar and Alan Little, as well as first time writer and actor, Callan Durlik. 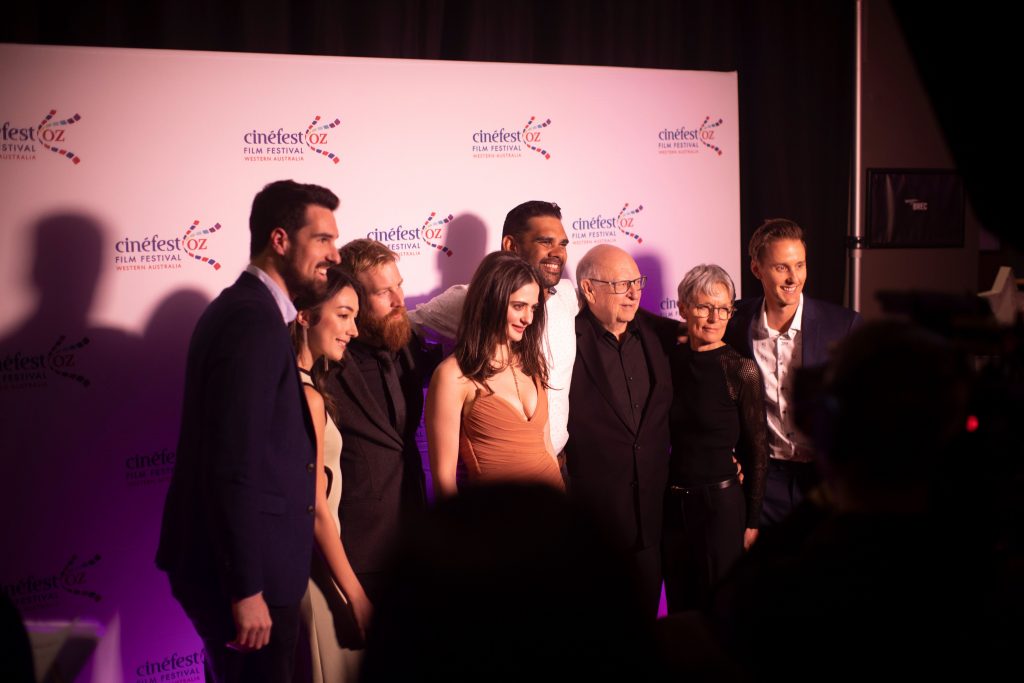 Dumped by his girlfriend Jasmine and sponsored by media scoundrel Brian King, The Naked Wanderer follows the journey of desolate Jake, who walks all-but-naked up Australia’s Indian Ocean coast for charity, in the hope that his worthy gesture will win back Jasmine. Then he meets mesmerising backpacker Valerie.

McLaren describes The Naked Wanderer as a feel-good film that’s guaranteed to have audiences smiling as they leave the cinema, and Durlik has added that the cast and crew were extraordinary, dedicated and passionate; something that makes him very proud when watching the film. 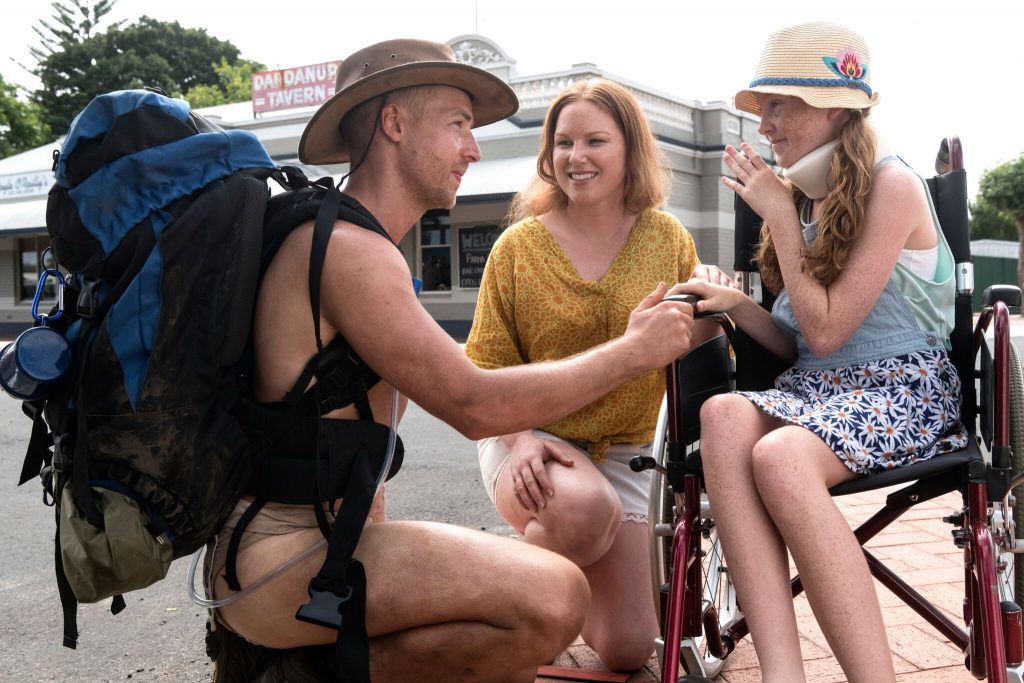 The film received funding through the Western Australian Regional Film Fund and Screenwest CEO Willie Rowe has said that the film’s look and feel are iconic. “I am confident it will make quite the splash with local, national and global audiences and we look forward to the seeing loads of tourists visiting our great State as a result,” Rowe stated.

Production of The Naked Wanderer first began in 2017, with British comedy icon John Cleese shooting his scenes in the UK. Filming continued last year in locations along WA’s south-west coast, including in Bunbury, Dardanup, Harvey and Capel, Lancelin, Sandy Cape and Karratha. 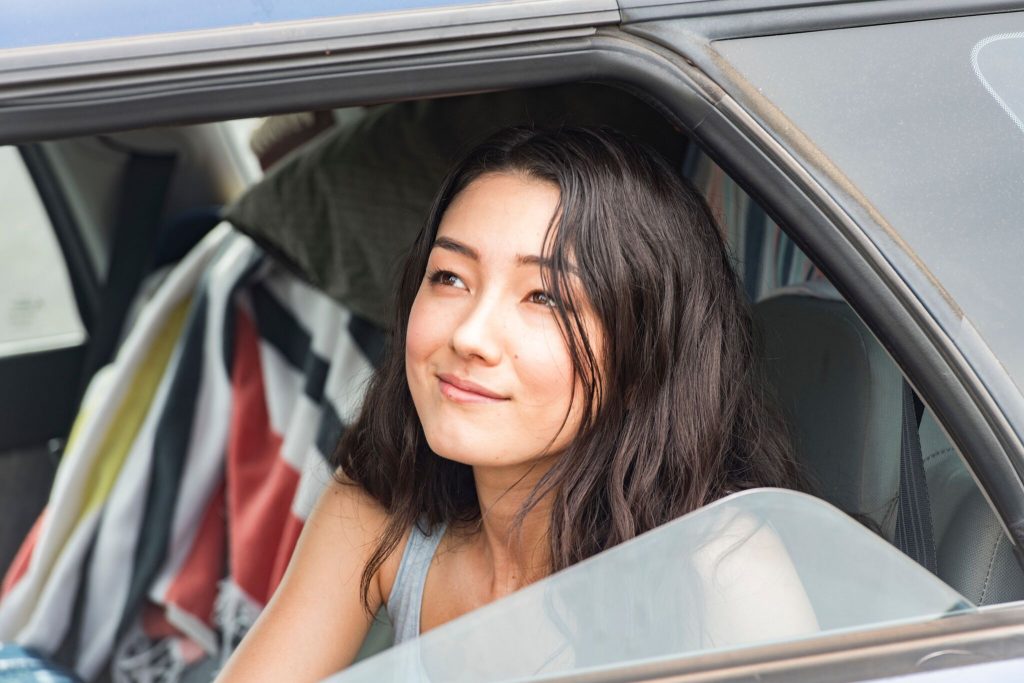 CinefestOZ CEO Malinda Nixon has also shared her excitement for the film, stating that “This is a film made in Western Australia by West Australians and it is an absolute honour to have it screen at a festival that shines the spotlight on and celebrates local and Australian film.”

Director Alan Lindsay has shared that The Naked Wanderer, which will arrive in cinemas on September 5th, combines romance, comedy and amazing scenery along the Western Australian coast. “We can’t wait for audiences to see these magnificent landscapes brought to life on the silver screen,” Lindsay stated.

Port Royal: Ain’t Got You