The Queensland Ballet's The Nutcracker at QPAC

Plastic pine trees twinkling with assorted embellishments, children preparing their ridiculously long letters to Santa and shopping centre sales not unlike a scene straight out of The Hunger Games; it is no secret that Christmas is looming. If there is anything more ‘Christmassy’ than Rudolph or a Boxing Day hangover, it has got to be The Nutcracker. 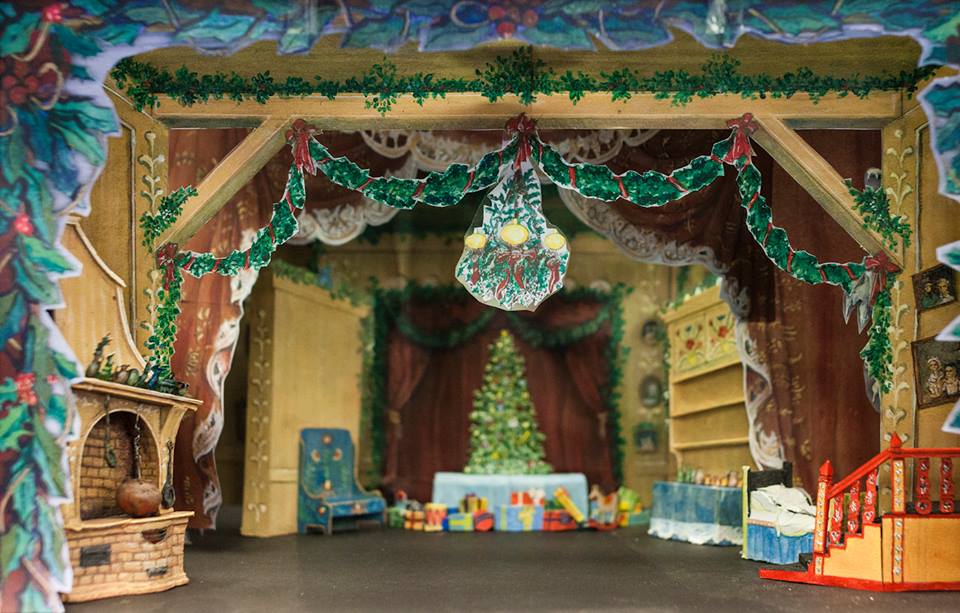 All of our favourite characters are set to stun the audience throughout the classic story. When the clock strikes midnight, Clara’s enchanted Christmas gift leads her into a magical world. 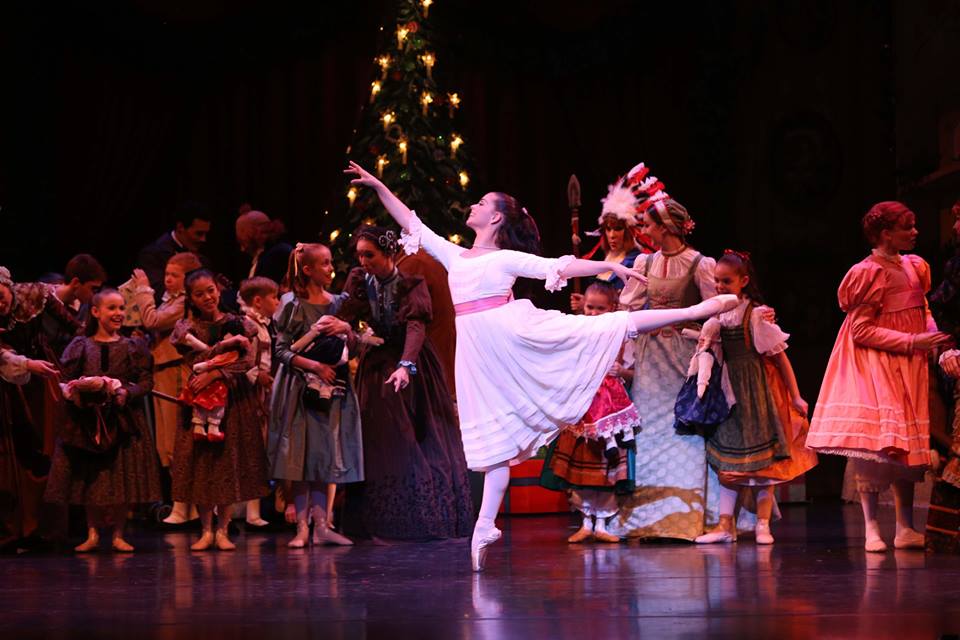 With the noble Nutcracker by her side, Clara takes on the evil King Rat and his mice, and voyages to the Land of Snow and the Kingdom of Sweets where the Sugar Plum Fairy bids everyone to dance in her honour. So they do. And itâ€™s awesome. 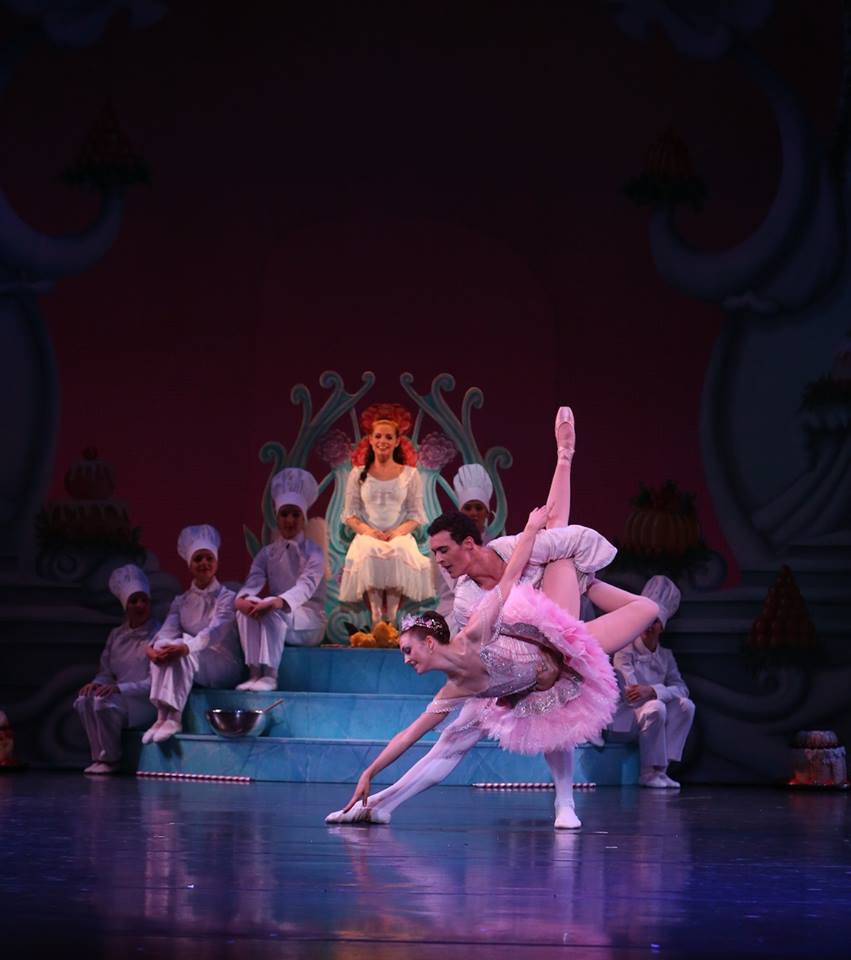 Make Christmas extra special this year and purchase your tickets before they sell out.