The Opening Of Secrets On Ann

A new and exciting boutique bar and nightclub hasÂ opened and Creative Drinks has all the inside information you need.

With his first venture into Brisbaneâ€™s boutique bar and nightclub scene, young entrepreneur John Simpson has raised the bar with the opening of his slick new night spot, Secrets on Ann.

After identifying a gap in the market, Simpson has transformed the Ann Street property, which was previously a strip club, into a chic, high-end boutique bar and nightclub catering to the over 25 market. Heâ€™s previously established successful enterprises including Elite Garage Door Centre, Solar Panel Options and KMS Group Services in Victoria and Queensland, but this is his maiden hospitality project.

Burlesque siren Ali Darling has come on board as the venueâ€™s Cocktail Witch,Â creating experimental craft concoctions from their ever-changing cocktail list. 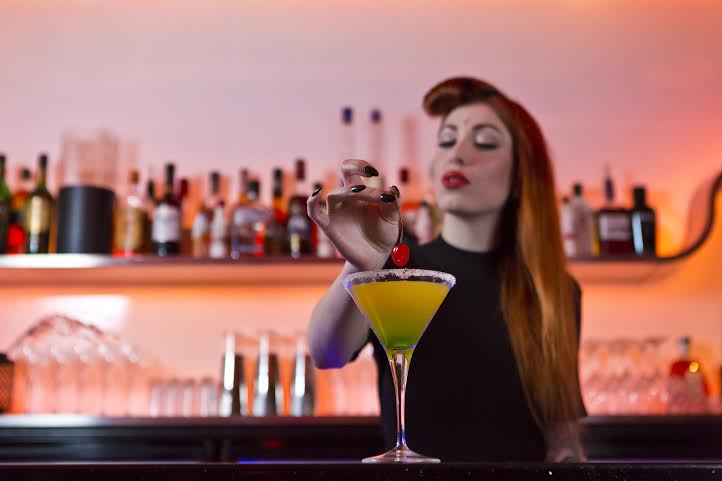 Perfecting the look and feel of the venue has been an essential part of Simpsonâ€™s business plan. No expense has been spared in the ultra-modern refurbishment, which is contemporary and modern with a fun, upbeat feel. In an Australian first, Simpson will be installing a Madrix intuitive lighting system with many features, including the ability for light toÂ move in synchrony to the music.

The spectacular lighting shows, combined with the handpicked furnishings and use of bold hues throughout gives Secrets on Ann an international flavour, reminiscent of Los Angeles or Ibiza, which were inspirational for Simpson during the design process. 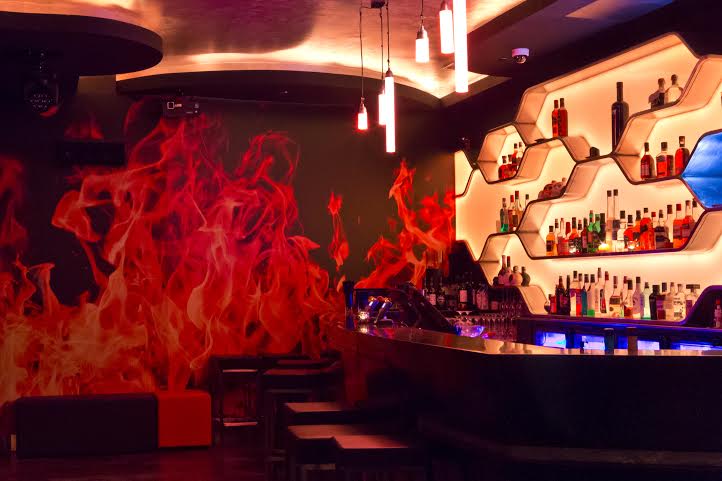 With a capacity for 250 people, Secrets on Ann features two main entertaining areas; Â a chill out area with sofas and softer lighting, and a large main area with a large bar and dance floor. There is also a luxurious VIP area. Live DJs feature regularly offering punters an upbeat mix of retro and party tunes minus the head banging dance tracks.

Simpson’sÂ innovative thinking extends to a range of themed evenings never before seen in Brisbane. Secrets on Ann is offering one of Brisbaneâ€™s only regular ladies nights eachÂ Thursday, specifically designed as a night for gay women to come and mix in a safe and inviting atmosphere.

They will also be launching an Emergency Services Night for police, ambulance, firefighters, nurses and doctors.

So head on down to Secrets on Ann and explore this gem of a nightclub. 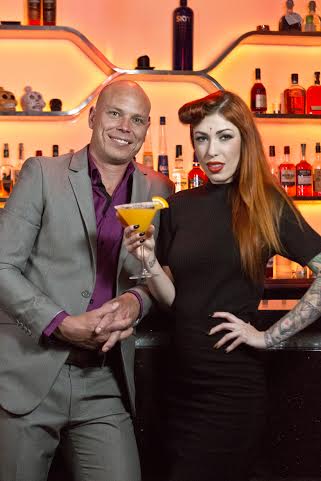 Who: Secrets on Ann