Following the success of the inaugural launch in August, The Cove Workspace have announced that their three-part male masterclass, dubbed The Panel, will be returning for the next instalment on Thursday 6 September.
Together with Mercedes-Benz Brisbane, The Panel showcases a mix of business leaders across design, entrepreneurship, property, hospitality, wellness and finance, unpacking their knowledge and years of experience in the business and cultural landscape of Brisbane. 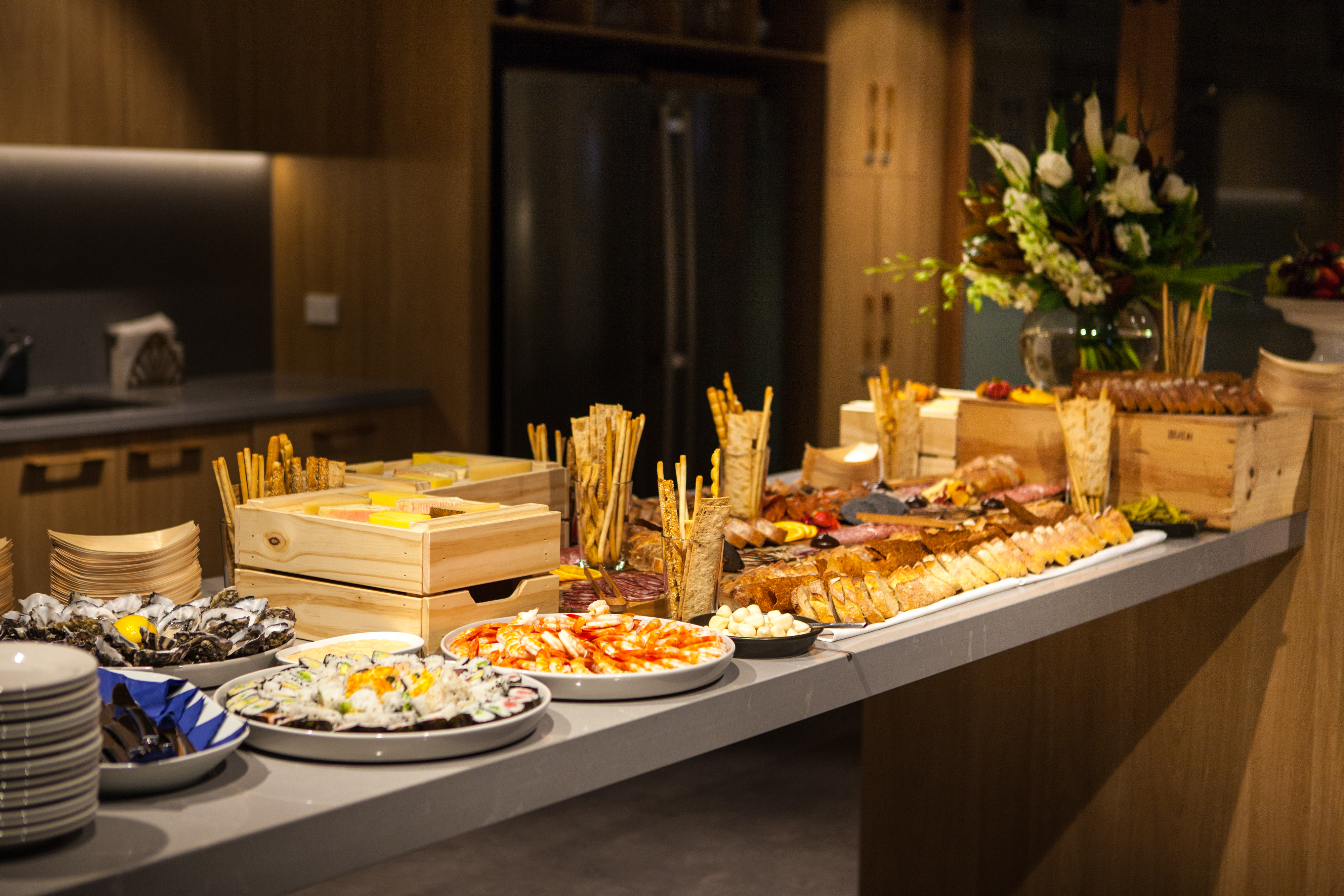 Filling a gap in the market and adding to the eclectic mix of events hosted by The Cove (including past collaborations with Real Women Co., The Collective Hub and Eleven Rooftop Bar), this peer-to-peer series delves into the insights and perspectives of a curated panel, sharing their authentic views on the challenges and pitfalls of their specific industries and how they have come out on top. 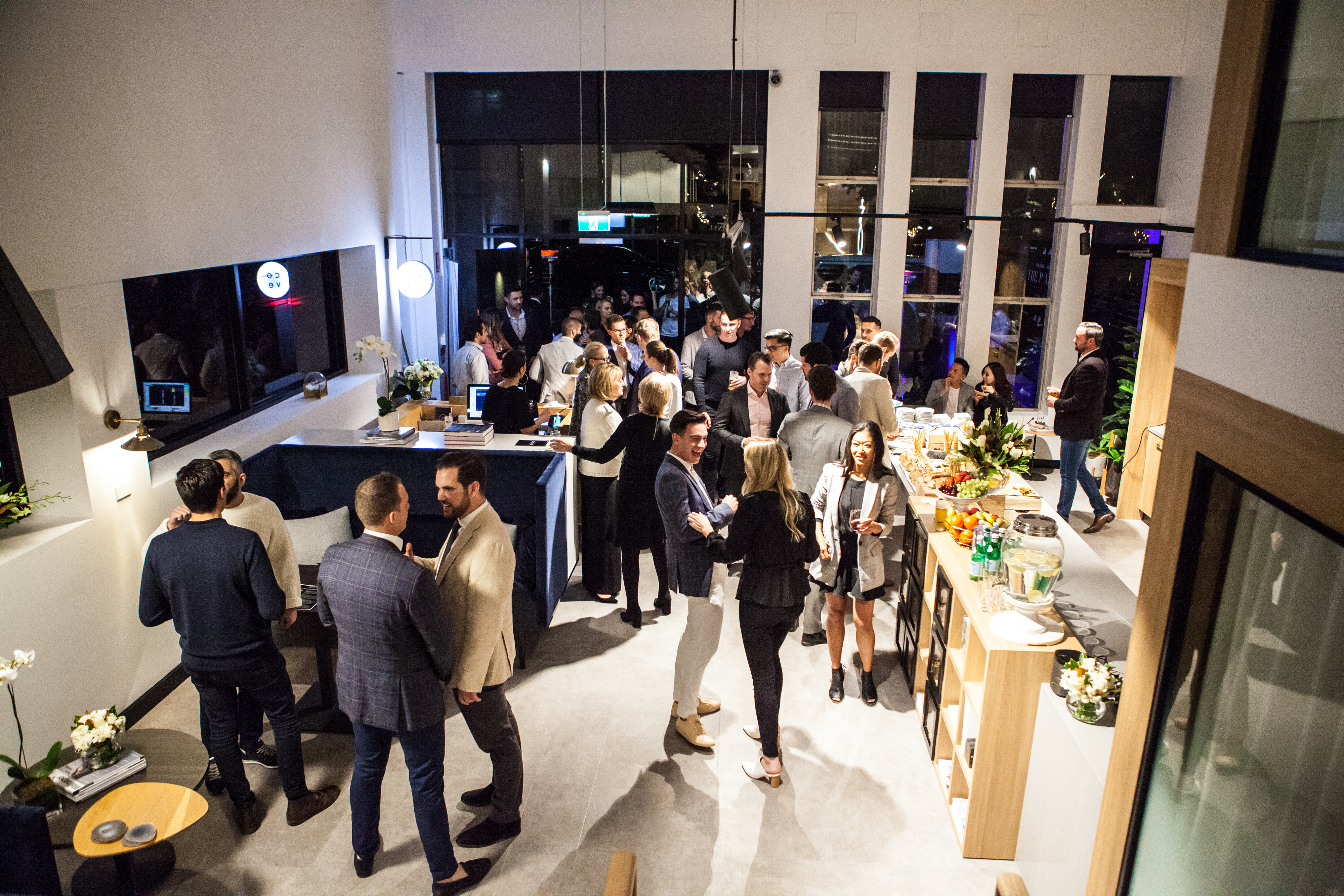 Bringing together this diverse and influential panel, The Cove Workspace director, Courtney Norris, identified a gap in the market for events that foster the entrepreneurial spirit of Brisbane and provided an exclusive male offering.

‘Our first Panel event drew a large crowd and proved to us that there is a hunger for peer-to-peer conversations in Brisbane to happen authentically in a space in which business leaders, owners and creators can be inspired by one another. 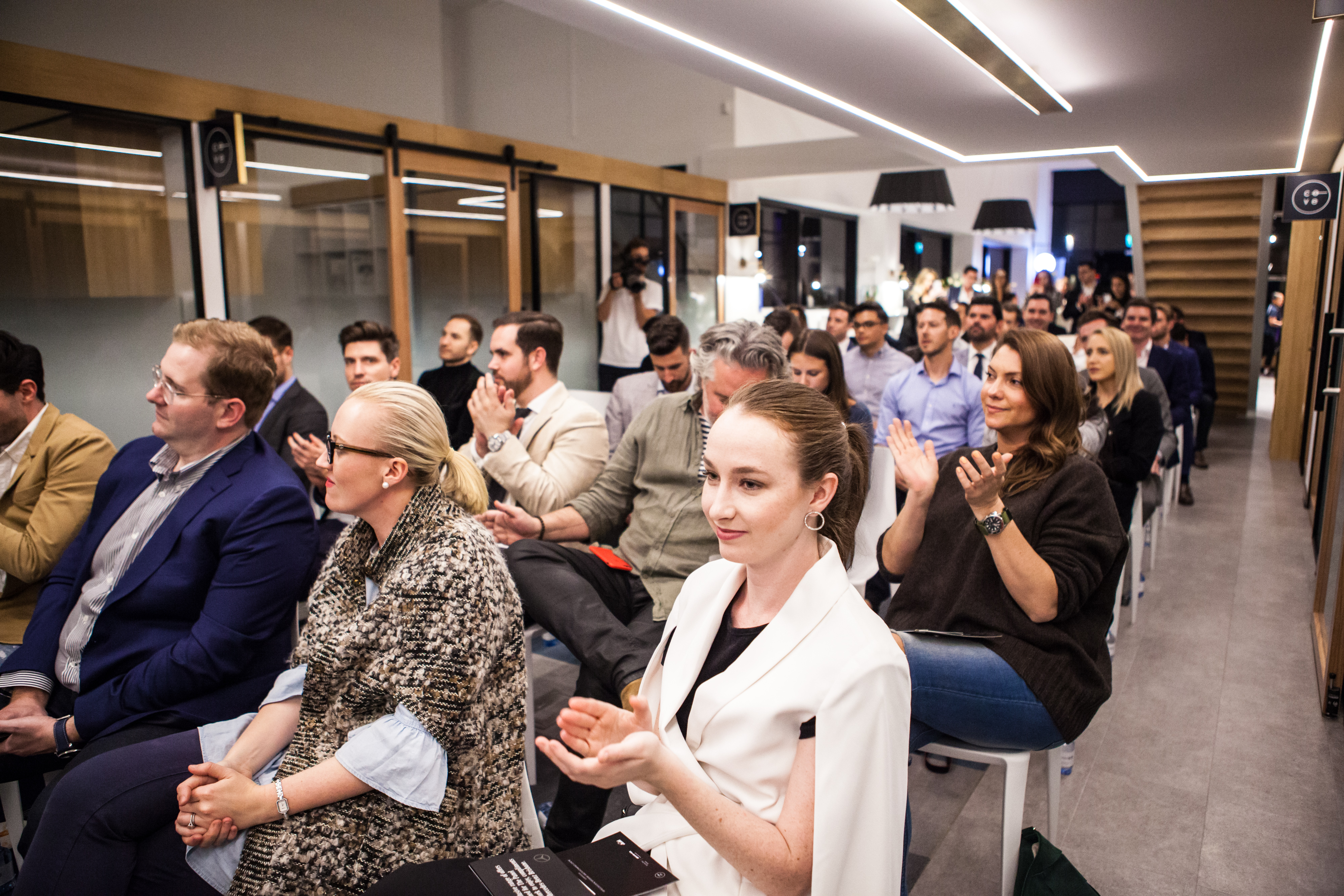 ‘The second instalment promises to offer the same honest exploration of business in Brisbane and we have a panel of local trailblazers who are going to offer a true insight into their industries and how they have ended up where they are today.’

The concept of The Panel has garnered interest from major sponsor, Mercedes-Benz Brisbane, who is fronting the three-part series alongside Asahi and other local businesses including Gerard’s Bistro and The Calile Hotel.

In addition to the The Panel’s sponsorship, all monies raised from the major door price will be donated to Drought Angels to help our Australian farmers and families, the backbone of Australia, who are doing it tough.

Images from the first event, supplied.