The perks of being a film critic

From the thrill of opening the email invitation from Warner Bros PR company to the free drinks served in Gold Class, being invited to a media film premiere/preview meets any preconceived high expectations I had. 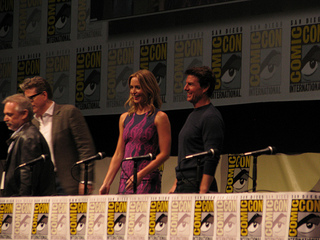 Itâ€™s a Monday morning and I walk up the stairs to the Gold Class section of Event Cinemas at Chermside. 10:30am and the coffee machine is on, brewing free drinks for any media who has come to report on the Godzilla and Edge of Tomorrow previews. Fresh pastries and fruit platters have been laid out on tables by friendly staff, and media representatives from various outlets are buzzing about the films weâ€™re about to preview.

After half an hour of small talk and story swapping, film critics are ushered into the luxurious theatre where more refreshments are offered at the door. After everyone has settled into their seats, Tom Cruise appears on the screen and thanks everyone for coming. He acknowledges the film makers, producers and fellow actors and gives a brief insight into the making of the film. We proceed to watch a 20 minute cut of Cruiseâ€™s new film, Edge of Tomorrow, a dystopian film involving a soldier stuck in a kind of groundhog day who is forced to fight aliens again and again (is this not against your religion Tom?) 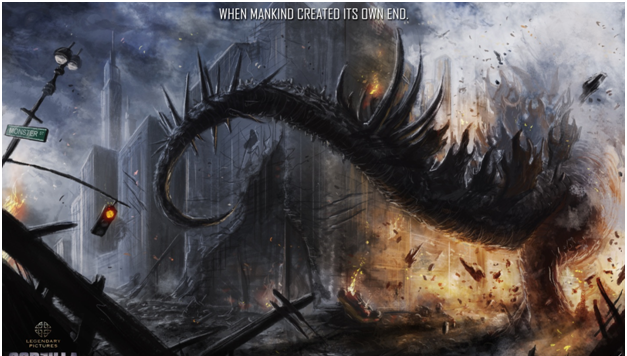 Once this has wrapped up we are asked to put our 3D glasses on and are taken into the apocalyptic world of Godzilla, but not before the producer appears on screen and apologises for some of the unfinished special effects. These unfinished touches went unnoticed, and I was engulfed in the disastrous world ruled by Godzilla. This definitely will be a movie to see in 3D.

Once the preview ended we were free to leave at our leisure. Critics bid each other farewell, until next time. With notepad in hand, I left the cinemas thinking I have definitely found the best job in the world.

When darkness meets in thunder, lightning and rain – Macbeth