The Removalists Hits Brisbane With A Bang

Some true-blue 70â€™s Aussie lingo, objectifying of women, trivialisation of criminal acts and dark comedy all come together harmoniously in the revived theatre production of David Williamsonâ€™s The Removalists.

One of Australiaâ€™s most successful playwrights David Williamson brought The Removalists to the stage in 1971. The social issues of gender politics, inequality of women, assault and sexuality were the fundamental themes of the original production, and their portrayal with satire, ruthless physicality and dark humour made it a play highly relevant to its time. Fast forward forty years, or so, and it is clear that times have changedâ€¦but not completely, making this production still relevant for a 21st century audience, and is reason why The Removalists has been such a success over the years.

This production by Rock Surfers Theatre Company tells the same story. Chauvinistic and crass Constable Neville Ross attempts to teach the timid and new-to-the-force Sergeant Dan Simmons the ways of an officer in the small police beat. When Fiona Carter and her sister come in saying Fiona has been assaulted by her husband and wants to leave him, the Sergeantâ€™s response can hardly be called â€˜professionalâ€™. 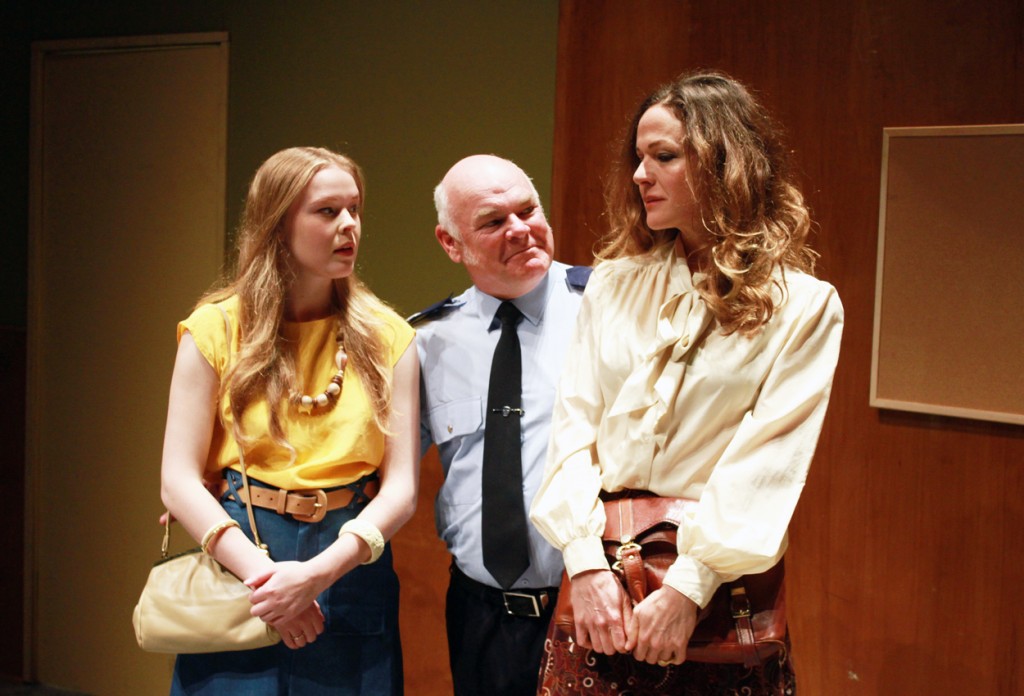 The attempted exploitation of two sisters, the downplay of criminal acts and the complete disregard for a position of authority, and power, are all portrayed by the sergeant. This is done through his â€˜gallantâ€™ act of helping Fiona Carter move her furniture, with the aid of a removalist, out of her abusive home. His intentions are explicit to say the least, and the seedy and perverted one liners and sexual comments were cringe-worthy, but had their desired affect on the audience and set the scene of the corrupt nature of the 70â€™s backdrop. One line directed at the Sergeant helps to sum it up, â€œfor all your moralizing, you are nothing but a pervertâ€.

The contrast between the perverted Sergeant (Laurence Coy) and the eager to please, young and shy Constable (Josh Anderson) gave great life to the show. Both roles were portrayed superbly, and almost stereotypically, giving great effect and a foundation for the other characters to play off.

It was a great rendition of Williamsonâ€™s play, and shows that we may not have come as far as we thought since 1971. 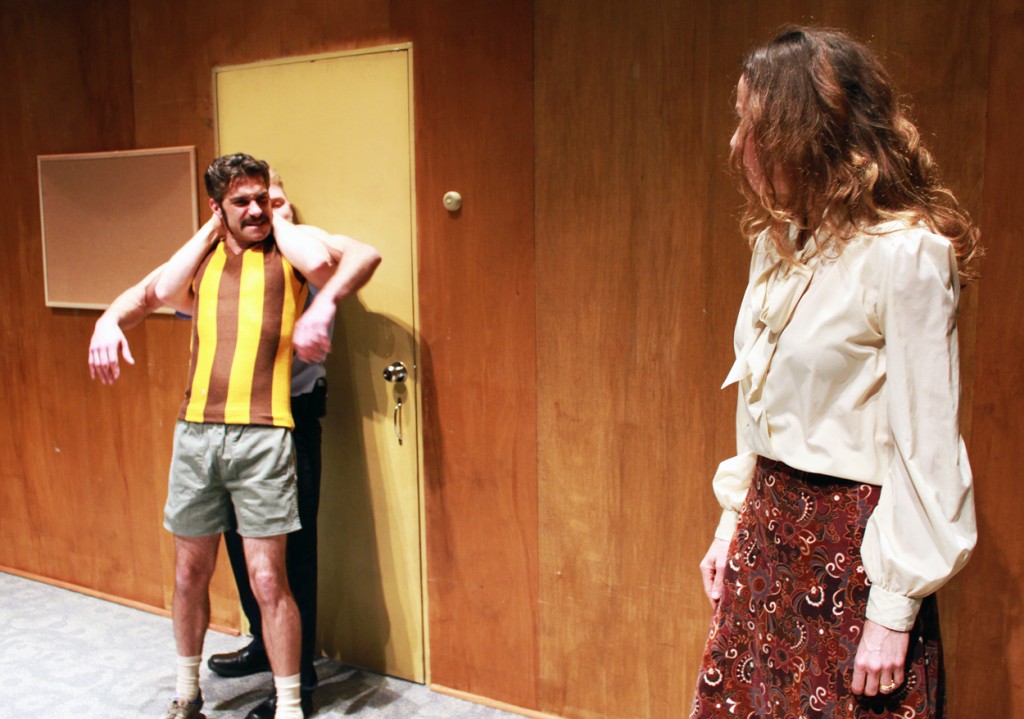 Why Fiverr Is The New eBay For Creative Freelancers